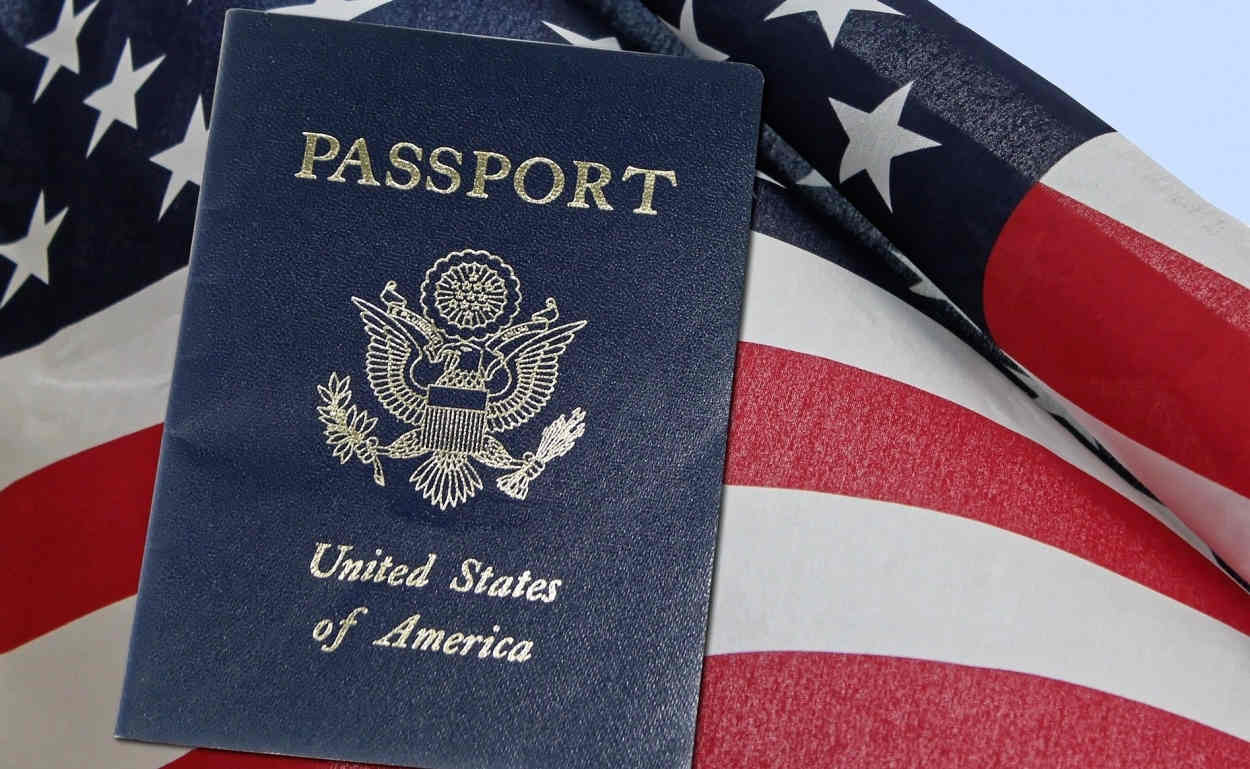 A Dutch radio news report on Tuesday which cited a "six-fold rise" in the number of American/Dutch citizens who reportedly had sought help in giving up their U.S. citizenships this year has been picked up by the English language media in that country and abroad.

Among the online publications that followed up on the BNR Radio report was DutchNews.nl, with a piece that bore the headline "More accidental Americans are ending their U.S. citizenship over tax fears: BNR".

An NLTimes.nl's story, which also cited as its source the BNR Radio broadcast, was headed: "Dutch massively dropping American nationality over new tax law". At least one UK-based financial news website also picked up the story.

The BNR report in turn gave its source as a Netherlands-based American citizens' advisory organization called Americans Overseas, which, it said, has reported that some 1,700 dual American/Dutch citizens are understood to have applied to give up their U.S. nationality this year, six times as many as in 2016.

The reason given for the sharp increase was concerns by these dual citizens that their U.S. ties would result in their having to either get a so-called U.S. tax number – Social Security number (which for many, apparently, would involve their having to enter the U.S. tax system for the first time in order to get this number) – or risk losing their ability to have a bank account in the Netherlands.

According to the DutchNew.nl article, around 1,000 accidental Americans in the Netherlands have been told by their banks that they will lose their bank accounts if they fail to get an SSN by the end of the year.

As reported, the issue of dual American/European citizens facing the risk of losing their European banking accounts is one that this publication and other European media organizations have been highlighting for months.

In May, the head of the French Banking Federation formally warned France's finance minister that the country's banks could be forced to close as many as 40,000 bank accounts by the end of the year, owing to the problem these banks would be having in complying with the U.S. tax information reporting law known as FATCA. Europe-wide the European Banking Federation has said there may be nearly 300,000 "accidental Americans" in the EU. Around 1,000 'accidentals' have been told by their banks that they will lose their bank accounts unless they provide the necessary data, the Dutch media reports noted.

In August it was revealed that the Dutch Banking Association had posted an animated, bilingual video on its website in which it urged American clients who lacked SSNs to get them, and how to do so; and in September, the same organization was revealed to be in talks with the U.S. about the possibility of providing a certificate that might be able to prove to the U.S. authorities that an American/Dutch bank account holder had formally begun the loss of nationality procedure, and thus their lack of a Social Security number might be overlooked, pending their official renunciation.

In its report on Tuesday, DutchNews.nl said a spokesperson for the Americans Overseas organization had told BNR Radio that the number of requests it had had "for help in ditching American nationality" had increased "six fold in three years", and that "such requests now account for up to 60% of the 3,000 to 5,000 inquiries for help" that the business receives annually.

The DutchNews.nl article went on to suggest that some of the data contained in the BNR Radio report could be an exaggeration, as just 1,600 people were officially reported to have renounced their U.S. citizenships in the first six months of this year. It also noted that the American embassy in The Hague told it that it did "not have figures about how many people have renounced their US nationality".

In March, as reported,  some expat lobbying groups questioned whether the official U.S. Treasury Department figure for the number of Americans who had formally renounced their citizenships in 2018 was correct, as they thought it was significantly lower than would have been expected.

Even if it was correct, it was still consistent with a general trend for the numbers of those renouncing annually to be nine to ten times the 431 who renounced in the year 2000.

'Growing pressure from the banks'

Speaking to the American Expat Financial News Journal today, Daan Durlacher, founder of Americans Overseas – said the rush of dual American/Dutch citizens to seek help over the last few months reflected the growing pressure they're feeling from their banks to resolve their situation one way or another.

Like many of his clients, Durlacher was born in the Netherlands and for decades believed his parents when they said he would be okay, he wasn't American, as he'd never lived in the States. That was until a bank came to him around five years ago and told him that he as well as all of his five siblings actually were, in fact, considered to be Americans, and therefore were expected to file tax returns and potentially owe taxes to Uncle Sam.

"That was when we founded Americans Overseas," Durlacher added.

He said the organization endeavors to explain to those new to their American situation what their various options are, and then, once they've decided which course to take, to help put them touch with the right accountants, lawyers or other specialists they need.

More in this category: « London & Capital founder Daniel Freedman dies American expats not so rich after all: ‘U.S. Taxation and FATCA survey’ »