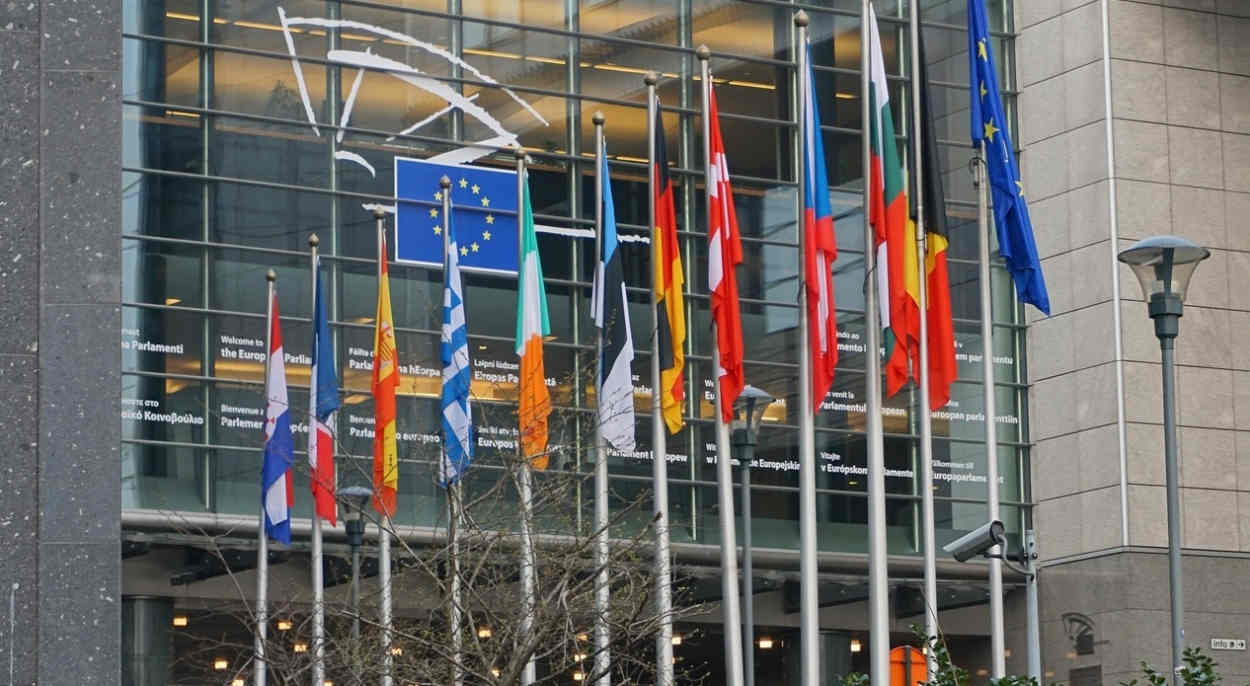 MiFID II is formally known as the Markets in Financial Instruments Directive II. It's a 2018 update of a 2004 EU directive known as MiFID, which created a framework to facilitate the cross-border trade of investment services throughout the European Economic Area.

The FT quoted as its source of the news "five people who have been involved in discussions with Brussels", in an article posted on its website last Thursday.

In a follow-up article on Monday, the London-based financial services trade publication Professional Adviser reported that the cross-border financial services industry would welcome "gentle reform" but would not embrace a "total overhaul" of the MiFID II legislation.

Professional Adviser quotes Tim Dolan, a partner at the law firm of Reed Smith, as saying that "the very last thing the sector needs right now is a MiFID III, and the years and years of pain that would accompany the run-up to compliance".

Dolan then "identified 'obvious places' where the directive could be improved, such as the 'absurdly rigid definition of ‘professional client', which excludes many types of clients," the Professional Adviser article added.

'Cost and distribution of market data'

According to the Financial Times, Policymakers at the European Commission, the executive arm of the EU, "are examining targeted technical changes on issues such as the cost and distribution of market data, investor protection rules and research for small companies". EU officials, it adds, are currently meeting MiFID II stakeholders to discuss possible changes.

As reported here in August, among the most recent companies to announce it was having to reduce its services as a result of MiFID II was San Francisco-based Charles Schwab Corp., one of the major providers of investment services to Americans resident in the EU.

In a statement, Schwab announced that after Sept. 19, Schwab clients who were resident in the EU would no longer be able to purchase U.S.-registered exchange-traded funds (ETFs) and exchange-traded notes (ETNs), except under certain circumstances.

Such ETFs have long been a mainstay for DIY investors and growing numbers of clients of investment advisers, who have relied on them as a cost-efficient way to build and maintain a well-diversified investment portfolio.