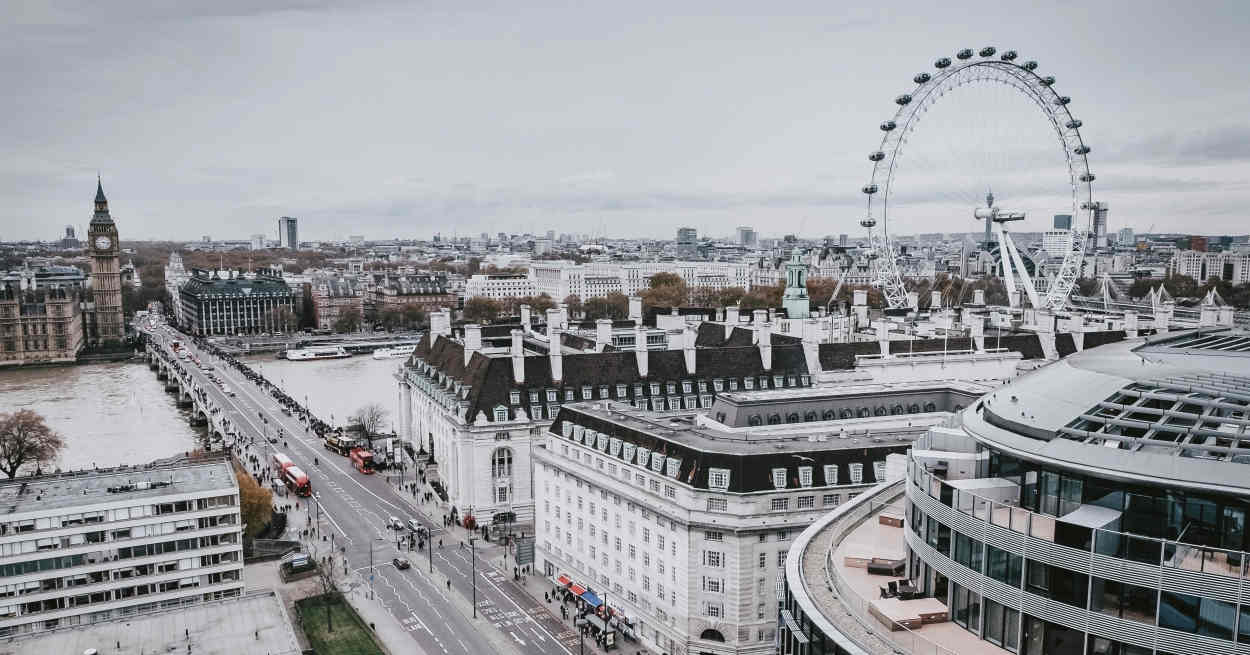 An investment manager for a now-defunct brokerage firm in London, Beaufort Securities Ltd., pleaded guilty on Wednesday to conspiring to "commit securities fraud and to defraud the United States by failing to comply with the Foreign Account Tax Compliance Act", after agreeing in 2016 to help what turned out to be an undercover agent to hide assets from being reported under the law.

The guilty plea by Panayiotis Kyriacou came a little more than a year after another individual also pleaded guilty in connection with the same matter, in what was described at the time, as reported, as the first-ever successful prosecution by U.S. officials under the Foreign Account Tax Compliance Act. In that matter, a British banker named Adrian Baron, who had been chief executive and chief business officer of St Vincent and the Grenadines-based Loyal Bank, pleaded guilty to "conspiring to defraud the United States by failing to comply" with FATCA.

As part of his guilty plea, Baron was given a “judicial removal order,” and on Jan. 24 of this year, was sentenced to time served, including credit for time spent in Hungarian law enforcement custody in 2018. He was also fined US$25,000 and based on the JRO, ordered removed to the United Kingdom in February.

Kyriacou's plea was the latest in a series of developments involving Beaufort Securities and related businesses located in Mauritius, Hungary, Saint Vincent and the Grenadines, which were charged by the U.S. Justice Department on March 2, 2018 with a range of offenses, incuding conspiracy to commit securities fraud and money laundering conspiracy.

Since that time, the insolvency and winding down of Beaufort has been the subject of much UK media comment, including a 2018 Financial Times story, headlined "Share pumping and Picassos: $50m scan that killed a London brokerage", which described the then-26-year-old Kyriacou as seeming "unremarkable among the company's many junior brokers".

In July, a number of media oganizations reported the paying out by the UK's Financial Services Compensation Scheme, a "lifeboat fund" for unlucky investors, of some £4.75m on 318 claims that had been made by former clients of Beaufort. The FSCS said it had received around 1,525 claims against the firm at that point.

When he is sentenced, Kyriacou faces a maximum of 10 years’ imprisonment, the court documents said.

Kyriacou's guilty plea was entered before United States District Judge Kiyo A. Matsumoto in Brooklyn on Wednesday, according to court documents published on the website of the United States Attorney's office for the Eastern District of New York.

The case is one of the first involving alleged breaches of FATCA to come to trial since the law came into force in 2014.

Announcing the unsealing of a multi-count indictment against “six individuals and four corporate defendants” allegedly involved in a “US$50 million international securities fraud and money-laundering scheme” in March 2018, United States Attorney for the Eastern District of New York Richard P. Donoghue was quoted as saying that the defendants, including Beaufort Securities Ltd officials in London, had "engaged in an elaborate multi-year scheme to defraud the investing public of millions of dollars through deceit and manipulative stock trading".

They then "worked to launder the fraudulent proceeds through offshore bank accounts and the art world, including the proposed purchase of a Picasso painting", Donoghue said.

The online announcement of the indictment included a comment from IRS Criminal Investigations special agent-in-charge James D. Robnett, who noted that "since the Foreign Account Tax Compliance Act [was] enacted, the financial expertise of our criminal investigators is needed now more than ever in this global economy.

"These allegations outline an intricate scheme to obscure beneficial ownership and launder illicit proceeds. This behavior harms the financial world abroad and here at home.”

In announcing Kyriacou's guilty plea on Wednesday, Donoghue thanked among others the City of London Police, the U.K.’s Financial Conduct Authority and the Hungarian National Bureau of Investigation "for their significant cooperation and assistance" during the Beaufort investigation.

Kyriacou's encounter with U.S. undercover operatives began in the fall of 2016, according to the U.S. documents published last week, when an undercover agent contacted him "and stated that he was a U.S. citizen interested in opening brokerage accounts at Beaufort Securities, [in order] to execute trades in several multi-million dollar stock-manipulation deals in stocks traded on U.S. over-the-counter markets.

"In furtherance of the scheme, Kyriacou and Beaufort Securities opened six brokerage accounts.

"Notwithstanding that a U.S. citizen would be the beneficial owner of each of the accounts, at no time did Kyriacou request FATCA Information from the undercover agent.

"The brokerage accounts were opened for the undercover agent in the names of various international business corporations based in Belize, with Belizean nominees listed as the beneficial owners."

Signed into law in 2010 by President Obama, when it was buried largely-uncommented-on in a domestic jobs bill known as the HIRE Act, FATCA requires so-called foreign financial institutions to identify those of their account-holders who are "U.S. persons" and whose accounts total US$50,000 or more on any given day during the tax year.

The law was originally said to be aimed primarily at cracking down on wealthy, U.S.-resident Americans who had been found to be making use of overseas bank accounts to hide their money from the U.S. tax authorities, but it quickly became a major issue for Americans living abroad, who because they lived abroad needed to have non-U.S. bank accounts, mortgages and so on. Such expats now often struggle to get and keep such accounts, particularly as many banks now avoid having "U.S. persons" as clients in order to avoid the cost and hassle of FATCA compliance.

The Beaufort case is being handled by the Business and Securities Fraud section of the U.S. Attorney's Office, where assistant U.S. attorneys Jacquelyn M. Kasulis, David Gopstein and Michael T. Keilty are in charge of the prosecution. The judge in the case is U.S. District Judge Kiyo A. Matsumoto.