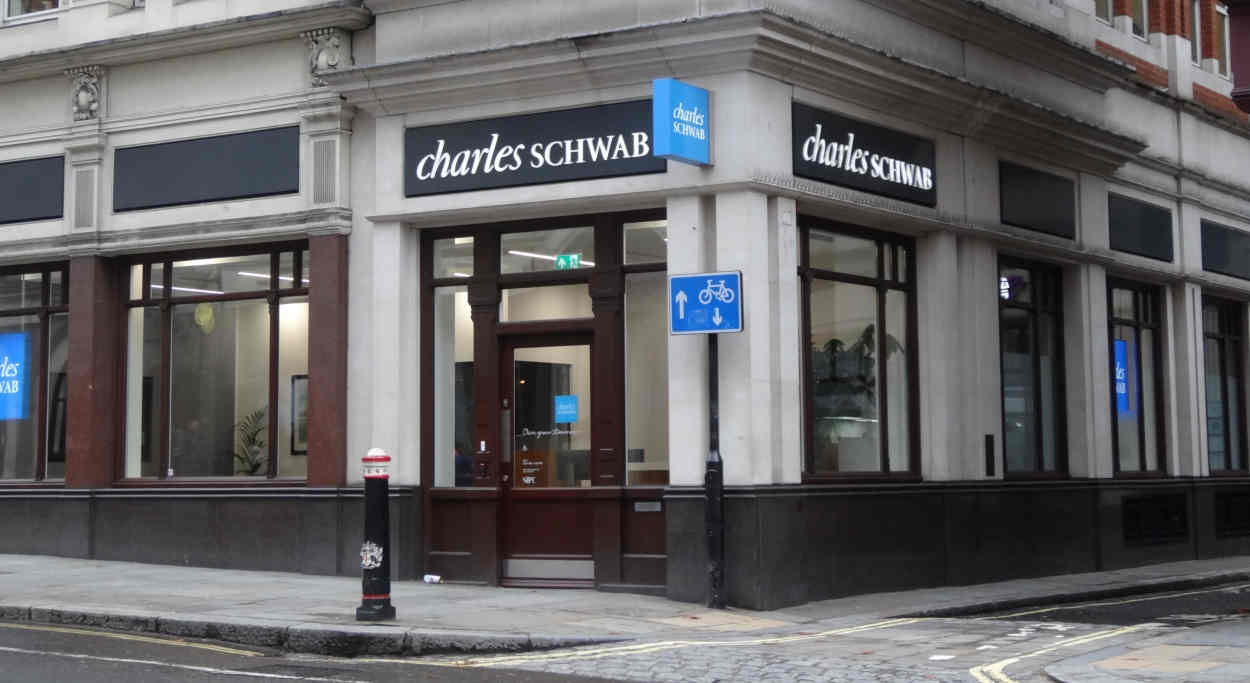 In a statement released at 3 a.m. San Francisco time on Monday, the two publicly-traded companies formally announced they had "entered into a definitive agreement for Schwab to acquire TD Ameritrade in an all-stock transaction valued at approximately US$26bn".

"Under the agreement, TD Ameritrade stockholders will receive 1.0837 Schwab shares for each TD Ameritrade share, which represents a 17% premium over the 30-day volume weighted average price exchange ratio as of November 20, 2019," the statement continued.

It then quoted Schwab president and chief executive Walt Bettinger as saying the company had "long respected TD Ameritrade since our early days pioneering the discount brokerage industry, and as a fellow advocate for investors and independent investment advisers.

"Together, we share a passion for breaking down barriers for investors and advisers through a combination of low cost, great service and technology."

Both companies emphasized that the deal was a long way from being completed – that's expected to take place sometime in the second half of next year – and that until then, clients of both companies should expect things to remain largely unchanged.

"There is no immediate impact for clients of either firm," a Schwab FAQ document posted today said, with its comments echoed by a similar TD Ameritrade document.

"Until the transaction is complete, the two firms remain separate entities, and we will continue to operate our businesses as usual. Once the sale closes in 2020, we will begin combining the firms, focusing on decisions that will lead to enhancements for clients by identifying the best capabilities from both firms."

One of the elements of today's announcement that came as a surprise to some was Schwab's announced plans to make the corporate headquarters of the newly-combined company its "new campus in Westlake, Texas".

Explaining this decision, Schwab noted that both it and TD Ameritrade already "have a sizable presence in the Dallas-Fort Worth area", and that making Westlake the new corporate headquarters would "allow the combined firm to take advantage of the central location of the new Schwab campus to serve as the hub of a network of Schwab branches and operations centers that span the entire U.S., and beyond".

"Any additional real estate decisions will be made over time as part of the integration process," Schwab said, and its "longstanding commitment" to the San Francisco Bay area, where Schwab was founded, "will continue".

What the acquisition will mean for
expat clients and their advisers

Financial advisers with expat clients were nevertheless quick to consider the impact the merger could have on the two companies' overseas operations.

Among them was Keith Poniewaz, director of international advisory services for Wisconsin-based Walkner Condon Financial Advisors, who said that among "several issues" the acquisition raised for Expatland, "the biggest is that simply announcing a merger doesn't mean the merger is done".

"As part of getting the merger through, TD and Charles Schwab will be facing increased regulatory scrutiny," he told the American Expat Financial News Journal today, a few hours after the deal was announced.

"For example, could this mean that they'll be tightening restrictions on advisers and retail clients outside of the U.S., given that the merger will likely face regulatory hurdles both in the United States and abroad? Will they cut back on their American expat accounts, to save themselves the costs and potential burden of regulatory issues in the EU or in certain Asian countries?

"There's also the fact that the profitability of mergers like this largely depends on economies of scale, which they even note in their FAQs today will mean job cuts, as they seek to achieve synergies and money-saving efficiencies. A number of advisers I've spoken to have already expressed worry about the effects the merger could have on the customer services help available to traditional Registered Investment Advisors – in other words, there's concern that customer service could suffer.

"And if that happens, the likelihood is that the specialist expat-focused business will suffer significantly more, because it requires significant dedicated customer service to serve fewer accounts than the domestic business requires, which is expensive and time-consuming from an organizational level."

Tom Zachystal, president of International Asset Management, which specializes in investment management and financial planning services for Americans who live abroad, said TD Ameritrade is one the firms his company uses to custody its clients' assets, and for that for this reason, he's watching its acquisition by Schwab with particular interest.

“Because, while TD does not allow new accounts to be opened for people living in France or Italy – and a number of other non-U.S. countries as well – thus far they haven’t announced that they will no longer service our clients who live in France and Italy, who are either grandfathered in from years ago when times were simpler, or who were originally U.S. clients of ours who subsequently moved to these countries," he explained.

“Given the fact that Schwab has recently sent letters to their clients in France and Italy asking them to move their accounts, this news makes me wonder whether our TD Ameritrade clients in those countries will also receive such letters once the merger dust settles a bit.

“It doesn’t matter for us too much, because we can always move these clients’ accounts to Interactive Brokers or Pershing, but those advisers who only use TD Ameritrade now, and who have clients in those countries, might have a problem, if they start making changes.”

Another potential problem Zachystal said he sees is for “those people who have accounts at TD and live overseas in certain countries where TD still operates, but Schwab doesn’t,” such as New Zealand.

“Schwab, meanwhile at least has an international group, whereas TD doesn’t – in fact, TD doesn’t even have boxes for ‘country of residency’ on their forms or in their online data – they are just set up for clients who are resident in the U.S.

“So I think for expat advisers like me, the merger could be a positive development, because Schwab is more expat-oriented than TD in general.”

As noted here and elswhere last week, the news of Schwab's planned acquisition of TD Ameritrade comes at a time when they and other online brokers have been drawn into a price war, as greater transparency in the brokerage business has concided with a growth in passive investing, which significantly reduces the price investors pay to buy, hold and sell investments.

Today, industry observers remarked that the proposed acquisition's effects on the financial services industry could be significant, as it will add to the pressure on all investment product providers to ensure their operations are lean and deliver value for money, in a way some have not needed to do until now.