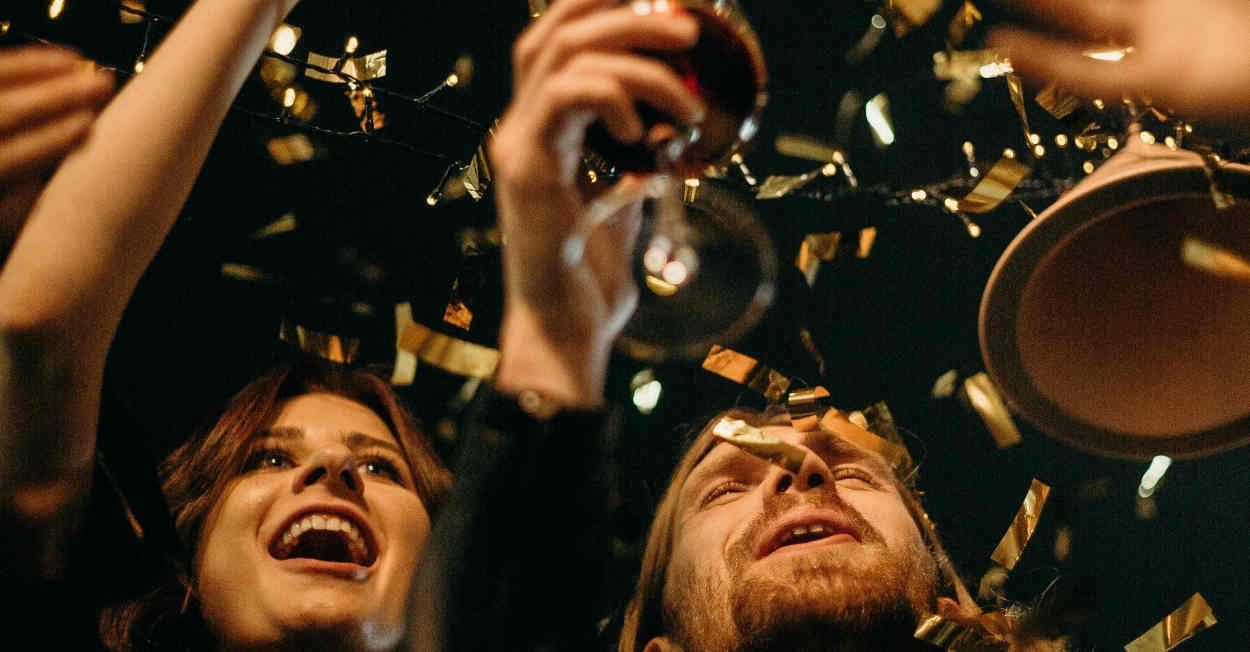 American expatriates around the world reacted with rare glee on social media after an online opinion piece published by Bloomberg blasted the U.S. government for the way it treats its non-resident citizens – less than 48 hours before they and other Americans around the world were due to begin celebrating Thanksgiving.

The opinion piece, which bore the headline "Stop Treating American Expats Like Tax Cheats" and the sub-head, "The U.S. is (almost) unique in the way it taxes citizens working abroad. Its system stinks", was written by Andreas Kluth, and went live at 7am GMT on Tuesday.

Kuth is a member of Bloomberg's editorial board and previously editor-in-chief of Handelsblatt Global, according to the Bloomberg website. He is also a dual U.S./German citizen who has "lived and worked in London, Hong Kong, California and Berlin", according to his LinkedIn profile, which also shows him as currently living in the "Berlin area" of Germany.

In what was seen by many expats as possibly significant, Kluth's piece was also published on the Washington Post's website. One of American expats' enduring frustrations has been the apparent disinterest Washington lawmakers have in their issues, so the hope here is that key points made in the article might be taken onboard by certain members of Congress.

"Thank you for writing about the 'tax nightmare' that U.S. expats and Accidental Americans must endure," tweeted @ZachExpat within hours of Kluth's editorial going live, in a comment that was echoed repeatedly on Twitter for hours thereafter.

Added @wisecroneknows a few hours later: "Thank you for spending time to fully grasp this nightmare.

"Is there an avenue in your position to ask @WaysMeansCmte  candidates, @POTUS to defend this immoral practice? Thousands affected have written MOC [members of Congress] to no avail; how to proceed?

"We are voiceless & unrepresented."

The thought that Kluth's opinion with respect to expats might be shared by Michael Bloomberg, the news organization's billionaire founder and part owner, who recently announced he was running for president, was also raised by some. In actual fact the organization has already acknowledged the editorial awkwardness of covering the coming election, with Bloomberg running, in the form of a memo to Bloomberg staff sent last Sunday by John Micklethwait, Bloomberg Editorial and Research’s editor in chief. In essence, Micklethwait said the news department would cover the election in as neutral a way as possible, without doing in-depth investigations into the company's namesake, or any of his Democratic rivals, according to media reports of Micklethwait's staff memo.  He also said that "in the stories we write on the presidential contest, we will make clear that our owner is now a candidate".

By noon GMT on Wednesday, there were some 149 comments on the Bloomberg website's posting of Kluth's article, and five beneath the Washington Post's posted version – all of which appeared to agree with Kluth's arguments about the unfair way American expats are treated. Around the same time, a Bloomberg editor in New York tweeted that Kluth’s piece was the “most-read @bopinion on @TheTerminal during the past 8 hours, as of 8:30am NY time”.

'A tax nightmare those at home can't imagine'

Kluth begins his piece by noting that "an estimated 9 million American citizens living outside the U.S. face a tax nightmare those at home can't imagine, and none should ever suffer".

He goes on to note that the rules governing the way they're expected to file their taxes "are often unclear, and foreign employers and financial institutions don't report the numbers in the way the Internal Revenue Service prefers."

What's more, he continues, "the penalties for even innocent mistakes can be draconian. The U.S. proceeds as though any citizen with a foreign bank account were a likely tax evader or money launderer.

"Citizens with foreign assets must disclose them not only to the IRS but also to the Financial Crimes Enforcement Network."

Kuth goes on to argue that U.S. expats "should never be made to feel that it's necessary" to renounce their citizenships, and concludes by arguing that the "best solution" would be to "follow the example set by almost every other economy, and base the personal income tax on residency, not citizenship".

To read Kluth's piece in full on the Bloomberg site, click here.

More in this category: « Schwab and TD Ameritrade confirm deal, as Expatland wonders at the implications InterNations survey: Rome, Paris, New York, San Francisco named among 'worst cities to move to' in 2020 by expats »