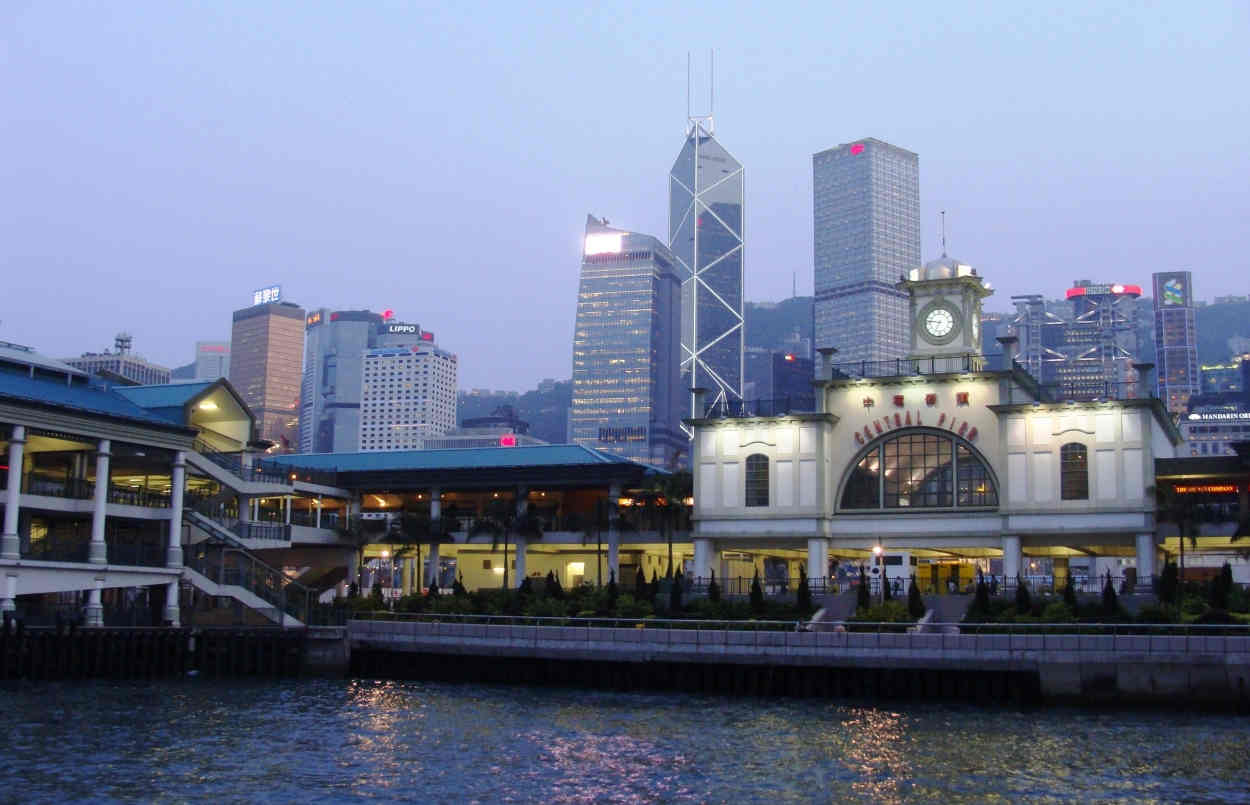 The chairman and president of the American Chamber of Commerce in Hong Kong were denied entry to Macau on Saturday, as they sought to travel to an AmCham Macau event. Initial reports said they had been prevented from entering Macau – which like Hong Kong is a Special Administrative Region of China – in retaliation for American support of the Hong Kong Human Rights and Democracy Act (HKHR&DA), but on Monday Macau officials dismissed this.

Instead, Macau officials said it bases its entry decisions on "safety risks and threats", and said linking the decision with the HKHR&DA was "speculation", The South China Morning Post reported today.

U.S. lawmakers passed the HKHR&DA, and President Donald Trump signed it, towards the end of last month. The legislation supports the rights of the pro-democracy campaigners in Hong Kong and provides for the U.S. to impose sanctions, if necessary, to ensure that citizens of the former British colony retain their human and democratic rights.

Robert Grieves, chairman of AmCham Hong Kong, and Tara Joseph, its president, had been traveling to an annual AmCham Macau ball on Saturday, separately, when both found themselves denied entry to the former Portuguese colony, and held at the border for two hours, according to the South China Morning Post.

In a statement issued on Saturday night, AmCham Hong Kong said Grieves and Joseph had been "separately prevented from entering Macau as they were heading to the annual AmCham Macau Ball."

"Both Robert and Tara were given no reason for why they were delayed," the statement added.

"After several hours, and after having to sign a statement that they voluntarily agreed not to pursue entry into Macau, they both returned to Hong Kong without any difficulty."

The statement went on to add that the organization remained "puzzled as to why this happened, given this was simply a social occasion to celebrate AmCham Macau's annual gathering.

"Moreover, the American Chamber is a business chamber and has been consistent in its support for the development of business in the Greater Bay Area.

"We hope that this is just an over-reaction to current events and that international business can constructively forge ahead."

AmCham Hong Kong dates back to 1968, when, according to its website, it was conceived “to represent the ever-growing range of American business interests in the colony”, as well as to “serve as a forum for the exchange and development of ideas among members of the business community, both in Hong Kong and throughout the Asia-Pacific region”.

Its first offices were located in Edinburgh House in Central, and the first official Chamber meeting was held on May 17, 1969 at the American Club. Today the chamber is said to be one of the largest American Chambers outside the U.S. in addition to being Hong Kong's largest international chamber, and is also said to be influential as well as actively engaged in a range of local and international public policy issues.