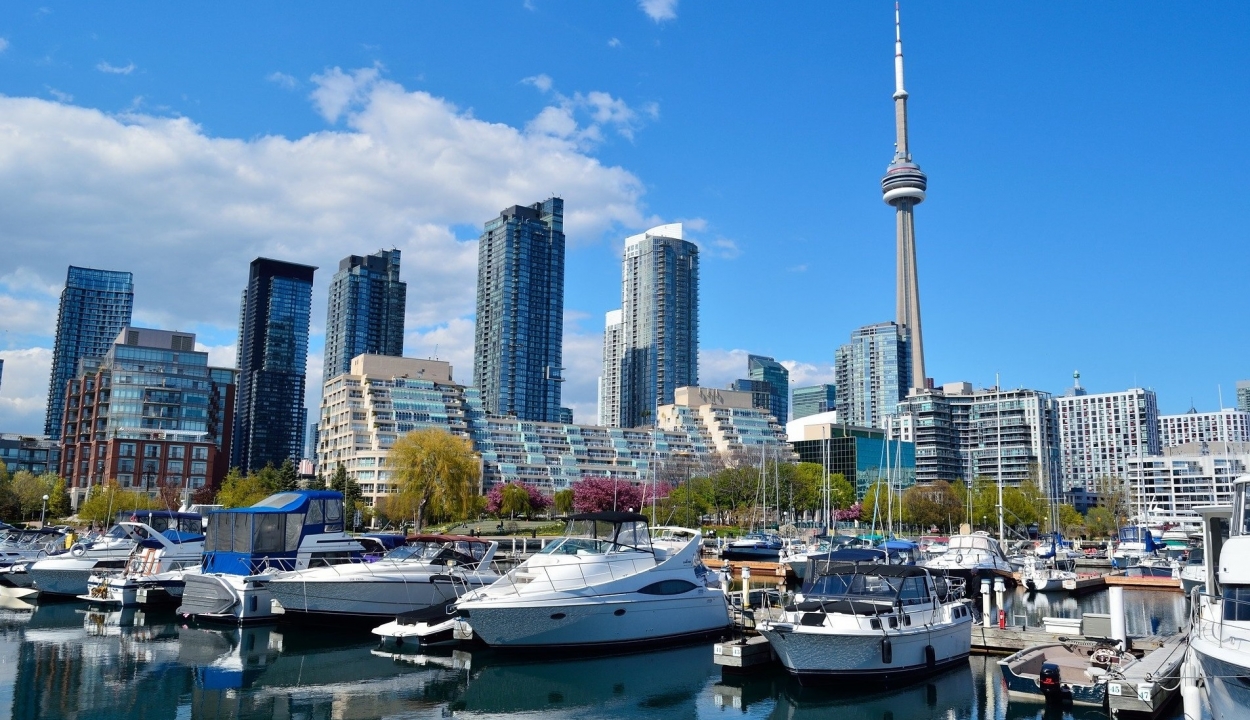 Focus Financial Partners Inc., a New York-based "partnership" of wealth management businesses located mainly in the U.S. that listed its shares for the first time on the Nasdaq index last year, has added Toronto-based Nexus Investment Management Inc. to its growing international stable.

The acquisition, which is expected to close in the first quarter of 2020, "continues Focus’s expansion in international markets," the company said in a statement announcing the deal on Wednesday.

Nexus was founded in 1988 and provides both investment and wealth management services to high net worth individuals and families, foundations and endowments located across Canada, the announcement added.

Nexus president John Stevenson said his company's "partnership" with Focus would enable his company to "continue to serve our clients with the same independent approach and personal service that they have valued for over 30 years, while at the same time capitalizing on the support that Focus offers a firm like ours.”

Focus Financial was founded in 2004 by Ruediger "Rudy" Adolf – who remains the company's chief executive and chairman – along with Rajini Kodialam, chief operating officer, and Leonard Chang, managing director. Since 2008, it has been steadily adding overseas outposts to its partnership stable, beginning with UK-based Greystone Financial Services, which today has offices in Manchester, London and Altrincham.

It already has a couple of existing businesses in Canada, including Montreal, Quebec-based Dorchester Wealth Management, which joined Focus in 2015, and which also has offices in Toronto; and Quadrant, a Toronto-based multi-family business founded as a single-family office by serial entrepreneur and financial services innovator Ian Rosmarin.

Earlier this year Focus announced the addition to its partnership ranks the offices and business of London-based Skeet Kaye Hopkins, a specialist wealth manager focused on high- and ultra-high-net-worth clients in the entertainment industry, as a result of the then-announced merger of Skeet Kay with a Los Angeles-based Focus Financial entity, Gelfand, Rennert & Feldman.

In 2017 Focus added its first Australian outpost, Gold Coast-based Financial Professionals, and added another earlier this year, in the form of Escala Partners Ltd, a high-end wealth management firm headquartered in Melbourne, Australia, with offices as well in Sydney and Perth.

Focus Financial Partners' growth in recent years has been fuelled in part by private equity investment, initially including Centerbridge Partners, Summit Partners and Polaris Partners, which sold their stake in 2017 to an investor group led by Stone Point Capital and KKR.

When it went public in 2018, the Wall Street Journal noted that Focus Financial's IPO represented "the first opportunity for stock investors to get in on the booming market for independent financial advice".

It added: "The IPO spotlights the changing market for financial advice. Once dominated by stockbrokers charging commissions to buy and sell securities, investors are increasingly opting to hire independent financial advisers who aren’t affiliated with a big bank.

"The trend, which began years ago but gained steam after the financial crisis, is reshaping the industry and eroding the strongholds of firms like Bank of America Corp.’s Merrill Lynch and Morgan Stanley."