The Democrats Abroad has formally announced the 12 individuals who received the necessary number of signatures to stand as candidates in the party's so-called Global Presidential Primary (GPP), March 3 through 10.

The Democrats Abroad is the official overseas arm of America's Democratic Party. Dems Abroad officials urge the party's overseas members to vote in the global primary where possible, as it gives each individual voter's ballot a bit more weight, as there are significantly fewer DA members than state primary voters, and also reminds Homeland Democrats of the need to address issues of concern to U.S. expats.

One of the advantages of the GPP, which is scheduled to take place in more than 100 locations around the world, is that it enables U.S. citizens abroad to cast a ballot in-person, rather than having to vote by mail, although it offers postal and online voting options as well.

Democrats Abroad chair Julia Bryan said she and her fellow Democrats Abroad were "very pleased to see such a robust list of candidates qualify for our 2020 ballot, any of whom would be a far better leader of the country than the current president".

All U.S. citizens who live outside the U.S. are allowed to vote in the global primary, if they meet eligibility requirements and are Democrats Abroad members.

More information on joining the Democrats Abroad – the first step to voting in the GPP – may be found by clicking here.

Information on voting from abroad generally, and details on how absentee ballots may be requested, may be found at votefromabroad.org. 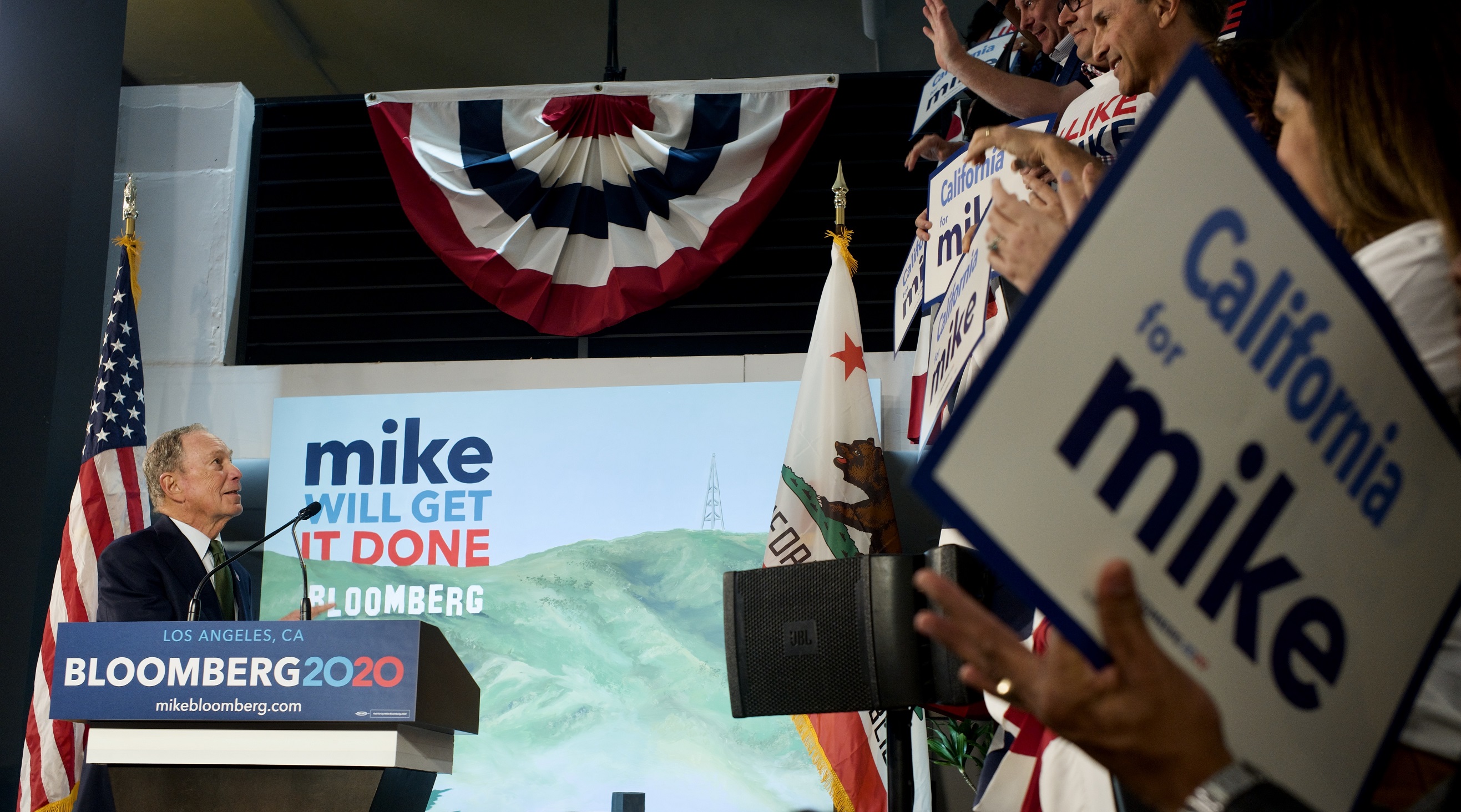 One of the last Democrats to announce plans to run in the 2020 presidential elections was former New York City major Michael Bloomberg, pictured above.