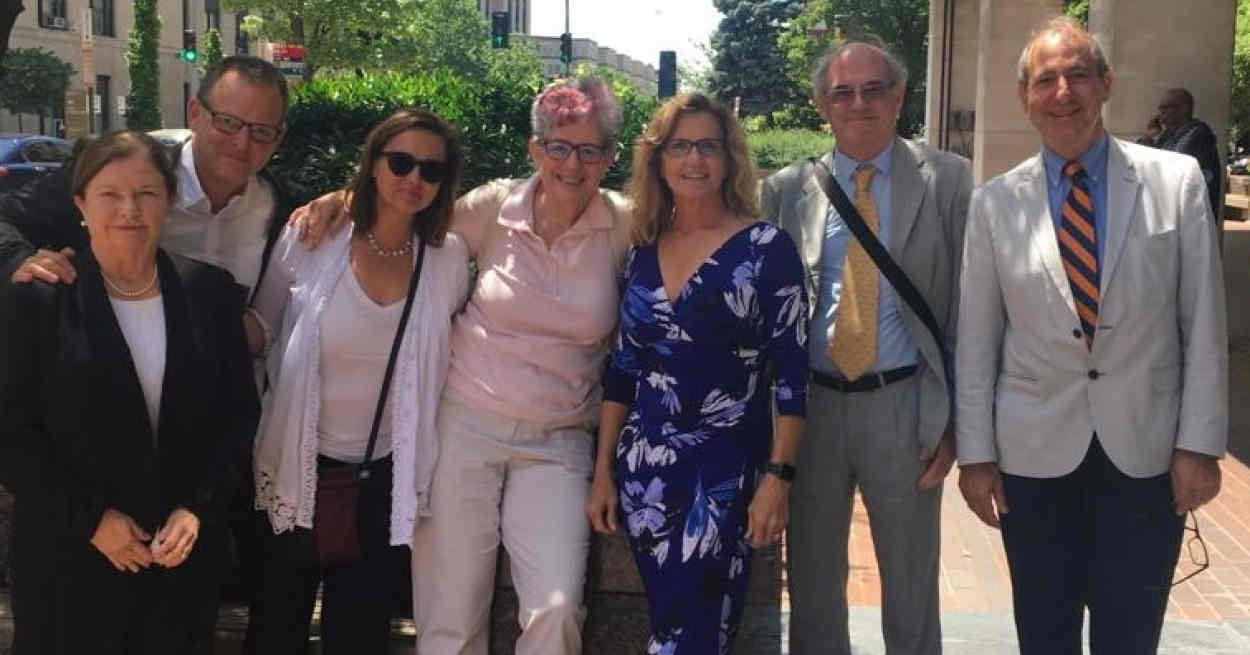 Monte Silver, the Israel-based American expat lawyer who made headlines last month when a U.S. District Court in Washington, D.C. said he and his fellow plaintiffs could go ahead with their legal challenge of a key component of President Trump's 2017 tax reform legislation,  is to join the board of the Paris-based Association of Americans Resident Abroad, and become chairman of its tax committee.

In a statement, Silver said the development was "a significant" one for both him and the AARO, and that it came after two years of collaboration with the organization, including "a rigorous week in DC together" during which they hosted a joint seminar and gradually built "a solid constructive relationship".

In his roles with the AARO, which have yet to be formalized but are expected to be imminently, Silver said he hopes to help to "internationalize" the organization more, while also boosting its tax advocacy efforts.

He invited the expat American community to reach out to him with "feedback" via Facebook, private messages and emails, so as to "see how interested parties can work together for the common good through AARO".

As reported, the key ruling in Silver's case against the U.S. Treasury and IRS came on December 24, when it was issued by District Court Judge Amit P. Mehta. As a result of that decision, Silver will now be able to present his arguments for claiming that the so-called Transition Tax elements of Trumps Tax Cuts and Jobs Act are procedurally invalid, because the government failed to take into account their effects on small businesses, which they're required to do under the Regulatory Flexibility Act (RFA).

The AARO was founded in 1973, and calls itself a non-partisan association that has members in 46 countries around the world.

It's headed up by Neil Kearney, its president, who is a Californian whose career as a lawyer took him to Paris in 1991, where he met and married a French woman and became resident there.

The AARO holds monthly lunchtime meetings the first week of every month. The next one is scheduled to take place on Monday, Feb. 3 , at 12:30pm, in Paris. More information may be found on the AARO's website.