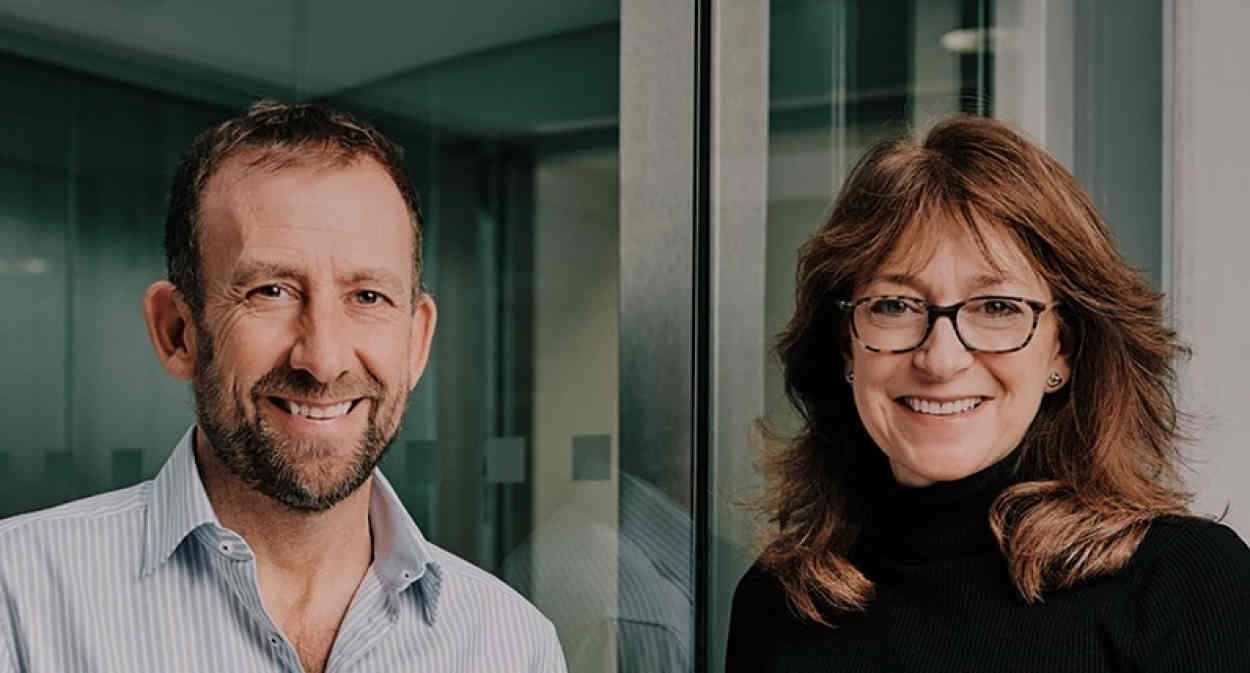 Crestbridge, an international family offices services provider with a footprint in six financial centers including the Channel Island of Jersey, has announced the establishment of a joint venture with  Wyoming-based Willow Street.

The new joint venture is to be called Crestbridge Fiduciary LLC, and its creation came in response to "client demand" the companies said in a joint announcement this week.

The new JV "aims to bring the global expertise of Crestbridge together with Willow Street’s in-depth trust and fiduciary expertise and high-calibre client base," the statement added.

"The partnership will enable families with U.S.-based interests to access a comprehensive and highly sophisticated global platform for protecting and structuring their wealth and assets."

Willow Street was founded more than 15 years ago and has become a major provider of trustee and fiduciary support services in the state of Wyoming, where it is is located in the small city of Jackson, located in Jackson Hole Valley, an area popular with tourists and skiers.

The launch of the new JV comes seven months after Crestbridge announced the opening of an office just off Fifth Avenue on East 49th Street in New York, which it said at the time was to support its growing North American institutional and family office client base. That office is less than five blocks from an outpost also opened last year by Jersey Finance, the globally-focused marketing arm of Jersey's financial services industry.

Crestbridge chairman John Harris, who is based in Jersey, said the new joint venture was "a hugely positive step in helping us to realise our ambitions in the U.S., a market we are focused on, and where our business is seeing significant growth, thanks to our independence and emphasis on excellence and service quality."

Founded in 1998 in Jersey, Crestbridge was known, until 2013, as the Dominion Corporate Group. In addition to Jersey and New York, it has offices in Bahrain, Cayman, London and Luxembourg.

More in this category: « IRS reveals 'day of action to stop offshore tax evasion' across UK, US, Canada, Australia, Netherlands 2020 Election: Where the candidates stand on the key expat financial, tax, citizenship issues »