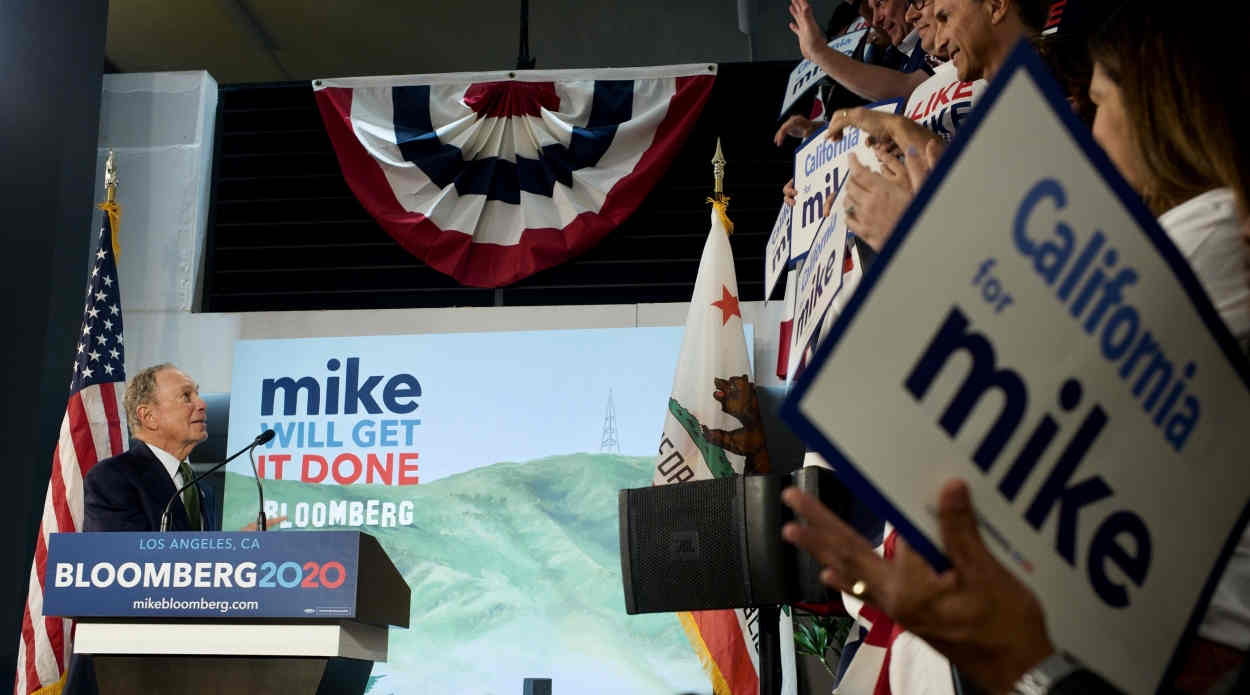 For this reason, we are in the process of putting together a definitive listing of all of the candidates, and their positions, to the extent that anyone can figure them out, on six key expat issues (see below).

As we have not had much luck in getting answers from the candidates we've reached out to thus far on these six topics, we would like to ask any readers who have been able to get a proper answer to one or more of these to get in touch, and let us know.

And, of course, we invite ALL the candidates to come forward and answer these questions directly, themselves.

Running for president on the Republican side is the incumbent, Donald Trump.

Herewith, our Six Questions American expats want their U.S. presidential candidates to answer before they will consider voting for them:

1. What is your position with respect to FATCA?

– Should it be abolished? Should a “Same Country Exemption” to its reporting requirements be introduced?

– Should the U.S. replace it with the Organisation for Economic Co-Operation & Development's Common Reporting Standard, now adopted by more than 100 countries but not the U.S., which provides for the automatic exchange of bank account information among the countries that have signed up to it, but not with those, such as the U.S., that have not? (The fact that the U.S. is not part of the CRS is why the U.S. is reported to be on its way to becoming the rest of the world’s tax haven of choice, since money held in U.S. institutions does not get reported to the account-holder's home government, as the U.S. isn’t participating in the CRS.)

2. As president, would you make a priority of seeing that the U.S. moved to a residence-based tax (RBT) regime, like the rest of the world currently has, apart from Eritrea (and the U.S.)?

3. What is your position with respect to Rep. Carolyn Maloney’s Overseas Americans Financial Access Act (H.R. 4362), which is similar in concept to the Same Country Exemption?

...which would provide for the creation of an “Executive Commission” that would be comprised of a 10-member bipartisan panel, which would be tasked with “examining the concerns of U.S. citizens living and working abroad”?

5. What is your position with respect to George Holding’s Tax Fairness for Americans Abroad Act?

– Would you support it as president? Should a Democrat support it in 2020, so it can get through before Holding leaves Congress?

– Might you consider supporting it during your campaign, and/or urging a fellow Democrat to?

6. As president, would you make urgent changes to President Trump’s Tax Cuts and Jobs Act 2017, so it would cease to persecute overseas Americans who own small businesses, the way that it is doing now?

The stated purpose of the hastily-drafted and enacted TCJA was to cut taxes and create jobs. But for American citizens abroad who own small businesses in the countries where they currently live, two of the new taxes created by the TCJA – which ostensibly were aimed at giant companies like Google and Apple, that take advantage of their ability to shift their profits offshore – imposed significant financial burdens, which are creating huge problems for many of them.

– What is your position on this legislation now? If elected, would you address this situation? Urgently? How?

Those wishing to contribute the views of presidential candidates, if they happen to know them, should get in touch with This email address is being protected from spambots. You need JavaScript enabled to view it.. Most of all we would like to hear from the candidates themselves, and/or their official representatives.

To check out the Democrats Abroad's website page featuring the candidates and their answers, such as they are, on key topics, click here.