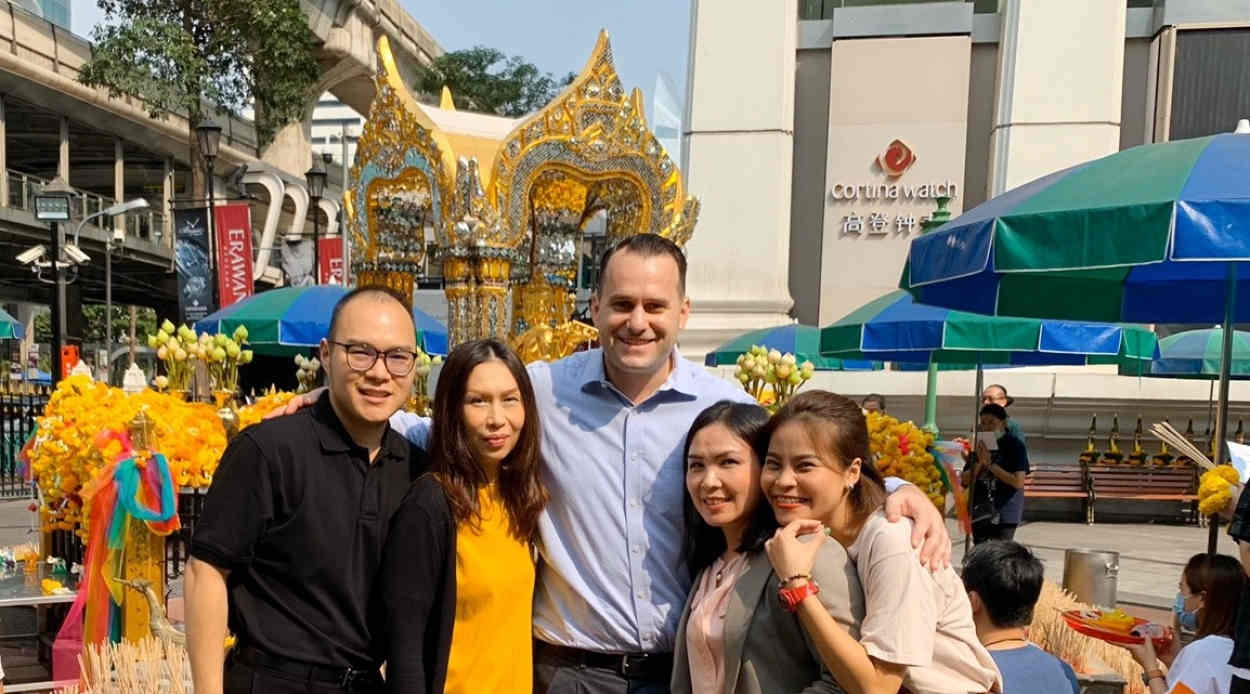 Matthew Stevens, managing director of Global U.S. Tax Plan, a Bangkok-based U.S. tax advisory firm, will be the featured presenter at a two-hour evening tax event on Feb. 20 in downtown Bangkok that's being sponsored by the Democrats Abroad Thailand (DAT).

The two-hour event, which will take place at the Foreign Correspondents' Club Thailand's clubhouse, is being billed as being for US. citizens living in Thailand who aren't altogether up to speed on their U.S. tax obligations.

"In addition to a short history of how we got here " – an apparent reference to the U.S.'s globally-unique citizenship-based tax regime – "Matthew will demystify the often complex filing requirements that apply to individual U.S. citizens living abroad, regardless of how long they've been overseas, including reporting of foreign-sourced income and ownership of non-U.S. assets," according to an item on the DAT's website, detailing the event.

"If you're an American who has avoided dealing with all this, come learn what the options are for getting into compliance with the U.S. tax code. And if you own all or part of a small foreign business, you can't afford to ignore the latest U.S. tax code changes, which may have a very specific, and often dramatic, impact on your U.S. taxes.

"The presentation will be followed by a Q&A, so bring your toughest questions for Matt to answer."

The Democrats Abroad Thailand says it will have volunteers present during the event who will be able to help Americans register to vote in the 2020 election and otherwise advise them.

The event is set to begin at 7pm, and run for around two hours. The Foreign Correspondents' Club is located in the penthouse of the Maneeya Center, at 518/5 Ploenchit Road, near the BTS Skytrain Chitlom station in central Bangkok. Those wishing to attend the event will be asked to pay THB300 at the door.

The Foreign Correspondents' Club of Thailand has been in existence for almost sixty years, and claims to be the oldest, largest and most active foreign press club in Southeast Asia, as well as being "a bulwark of free speech in the region". Around one-fifth of its membership are practicing journalists and other media professionals.

More information on the DAT tax event may be found by clicking here.