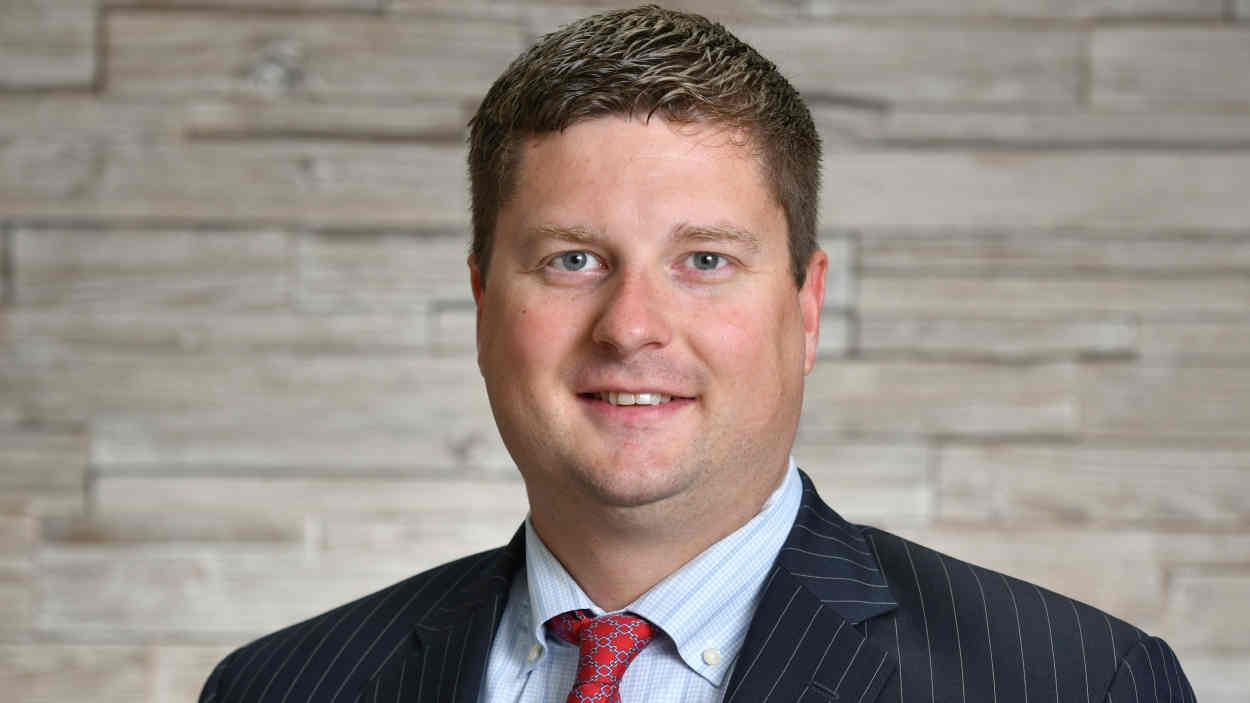 Frost, pictured above, will continue to serve as associate legal counsel for both organizations, the ACA said in a statement, in addition to remaining with the law firm that bears his name.

It is thought that the role of head of the ACAGF is a new one. The organization was founded in 2013, according to its website.

As president and associate legal counsel for the ACAGF, Frost's mission will be "to promote the well-being of U.S. citizens abroad", the ACA said, by "working... to identify critical issues and activities that impact Americans abroad" as well as to analyze and develop information about these subjects, and to ensure that such information is provided to all affected parties – both individuals and governments  – and otherwise widely disseminated".

At Frost & Associates, LLC, Frost is involved in national and international cases involving tax controversy and tax planning matters, business law and estate planning matters. He earned his JD and LL.M. in Taxation from University of Baltimore School of Law, and is also a licensed Certified Public Accountant and Certified Financial Planner.

The ACA says the ACAGF has been instrumental in its support of its advocacy efforts for tax reform, primarily through its research work, the development of revenue estimation and data sets for ACA’s Residency-based taxation approach to reforming the tax code for Americans overseas, and in its hosting of webcasts to help educate the community on Congressman Holding’s 2018 “Tax Fairness for Americans Abroad Act”, which thus far has not found support in the Democratic Party and thus has not moved forward.

ACAGF chairman Charles Bruce said that in his additional role with the organization Frost would bring "the talent and knowledge needed to help drive our important research and educational work on behalf of Americans living and working overseas”.

The American Citizens Abroad is a non-profit, non-partisan organization based in the Greater Washington, D.C. area that exists to help Americans who live overseas. It was founded in 1978 in Geneva, Switzerland, and moved its headquarters to the U.S. in 2012.