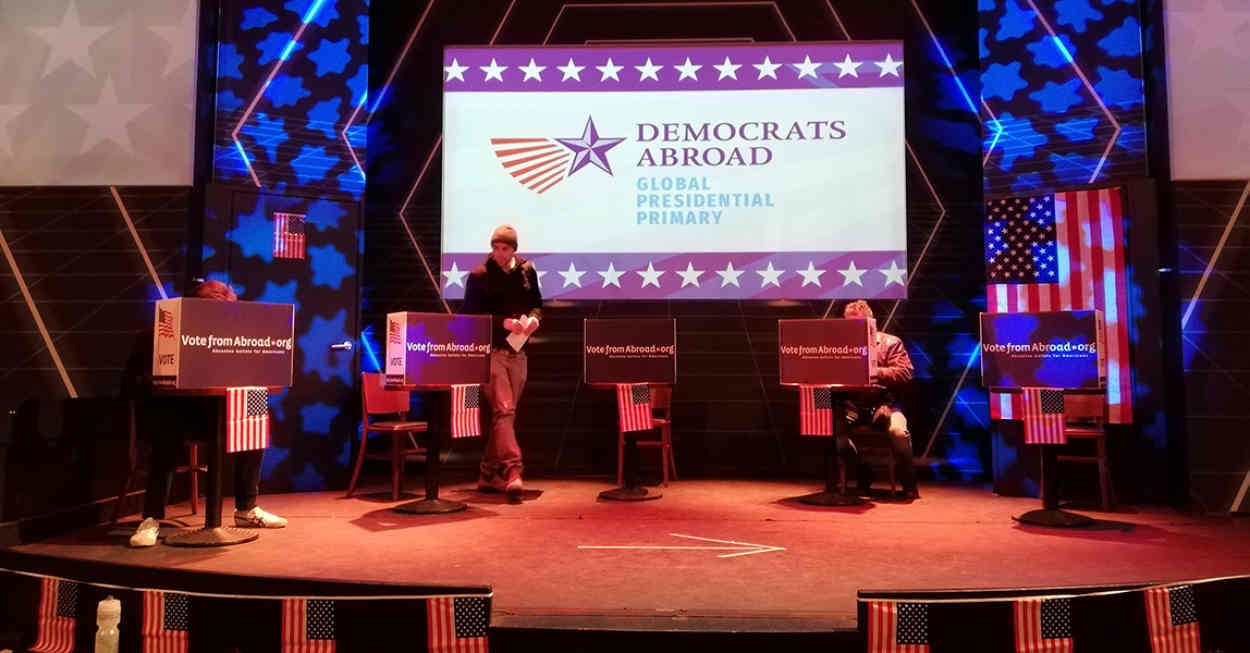 While former U.S. vice president Joe Biden has begun to strengthen his lead back in the States, Vermont Senator Bernie Sanders comfortably won the Democrats Abroad's Global Presidential Primary earlier this month, receiving 57.9% of the overseas vote and securing nine delegates to the Democratic National Convention.

Former vice president Joe Biden received 22.7% of the vote, and in the process earned himself four DNC delegates, the Democrats Abroad announced.

The total number of those voting in this year's Global Presidential Primary, which is sponsored by the Democrats Abroad – the official overseas arm of the U.S. Democratic Party – rose by 15% over the turnout in 2016, to 39,984, according to Democrats Abroad global chair Julia Bryan.

More than three out of five of those voting did so remotely -- that is, online.

'Request your ballots
for November election'

In a statement accompanying the results of the primary, Bryan reminded expat Democrats that they "still need to request your ballot from your U.S. voting state in order to vote in [the main presidential election in] November".

"Even if you voted in the Global Primary, you If you haven't yet sent in your request, now is a great time to do it," she added.

"Just go to VoteFromAbroad.org, click 'start' and fill out the form. Then sign and send it in, following the instructions on the site."

Below is a table showing the total votes each candidate received, from the 180 countries that participated in the GPP. 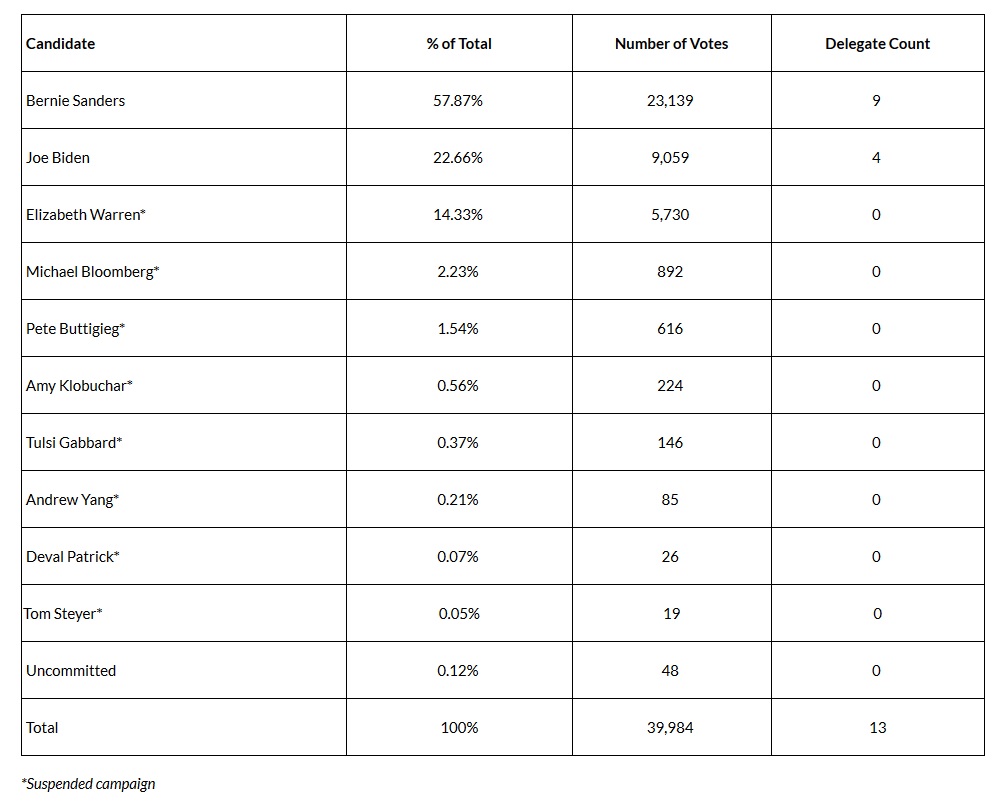