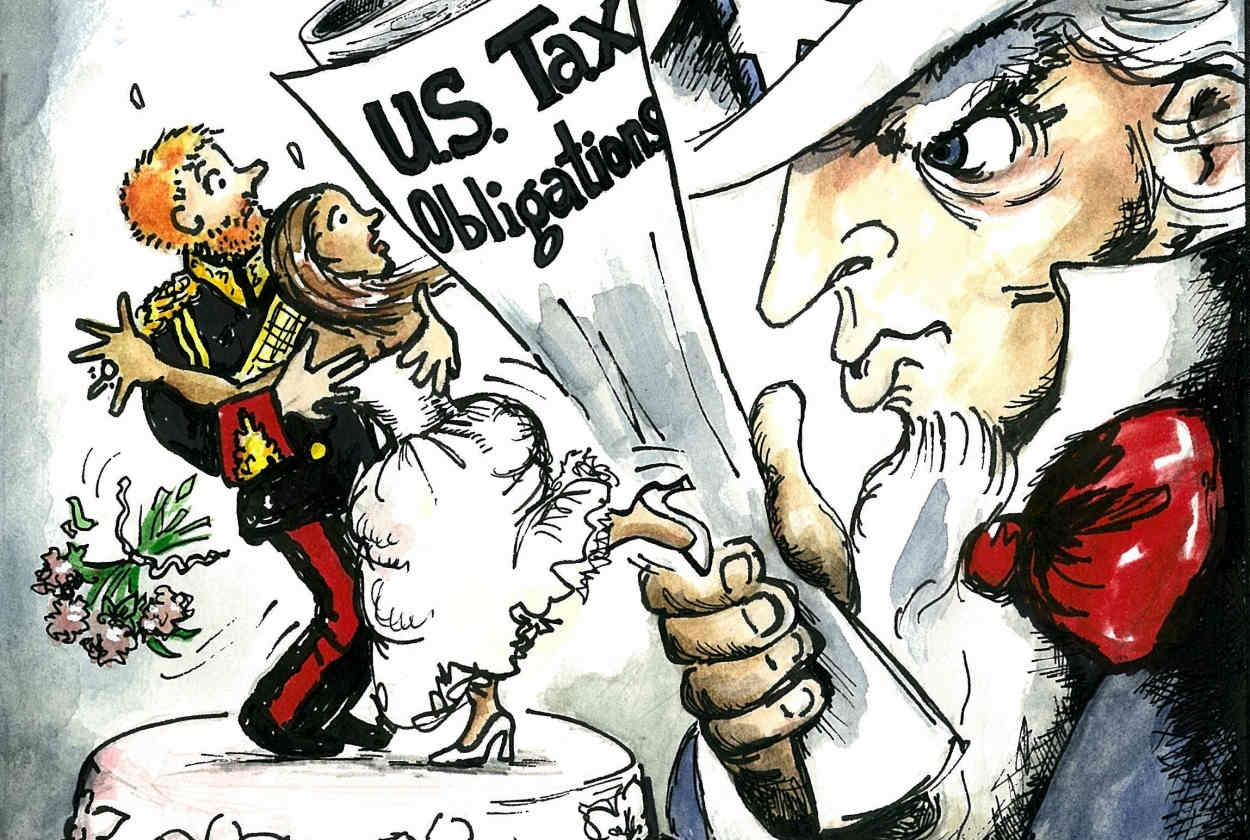 From the beginning, the tax implications of Prince Harry's marriage to an American have intrigued U.S. tax experts

A desire to avoid having to pay taxes to two countries has emerged over the last two days as the likely reason – according to certain tabloid newspapers at least – that Britain's Prince Harry and his American wife Meghan Markle appear now to be setting up home in California, rather than Canada or the UK.

The news is unlikely to surprise certain UK-based experts in American tax issues or their expat American clients, although it may disappoint some of those experts, who have been intrigued by the potential tax ramifications ever since the news of the engagement of the then-fifth in line to the British throne to an American divorcee first broke, in November 2017.

"Harry and Meghan quit Canada for Los Angeles to avoid paying tax in two countries" was the headline on a story published on the website of the UK's Sun newspaper late on Friday night, which was quickly picked up and added to by other news organizations.

The Sun story continued: "U.S. insiders close to the couple say financial reasons are one of the biggest factors.

"Our source said: 'Initially Harry and Meghan wanted to be based in a Commonwealth country – Canada – and earn their own money while still performing some royal duties.

“'They were told getting work visas in Canada would be difficult and because Meghan remains a US citizen – so is taxed on her worldwide income  – she would end up paying [tax in both] the U.S. and Canada.

“'Then the Canadian government made it clear they would not contribute to their security costs, so it made much more sense to live in Hollywood and only pay U.S. tax.'”

The Sun dubbed the latest move by the Duke and Duchess of Sussex "Megxit 2" – the original "Megxit" having been their move in 2019 to Vancouver, Canada, from the UK.

The fact that Meghan's mother lives in Los Angeles was also cited as a factor in making a move to California appealing, as was the fact that it would enable the actress to more easily resume her acting career.

According to The Sun, the duke and duchess will cease to be senior royals from March 31, and as part of a 12-month trial period, during which they will become financially independent, will lose their "HRH" titles, and the ability to call themselves "royals".

Moving forward the couple will no longer use their HRH styles or be able to attach the word “royal” to their names.

The couple, who have a 10-month-old named Archie, flew to California by private jet a few days ago, ahead of the shutting down of the Canadian/American border in response to the coronavirus pandemic.

It wasn't immediately clear what Prince Harry's visa status in the U.S. is at the moment, but a number of British news websites, including those of the Daily Telegraph and Express newspapers, quoted  a U.S. immigration expert as saying that "given his wealth and status", he would have little difficulty in being classified as a British diplomat, enabling him to enter the U.S. on a so-called A1 Visa, get a Green Card soon after that, and be eligible to apply for full U.S. citizenship within three years.

Back in 2017, when Prince Harry's engagement to Meghan Markle was announced, U.S. tax experts and U.S. tax-paying expats alike speculated publicly as to whether Markle might renounce her citizenship, as a number of other well-known Americans, including several who had married into foreign royal families, have done over the years.

Many believed that renunciation was almost inevitable, once she obtained her British citizenship, because her need to file a U.S. tax return every year meant that many details of the nature and extent of the wealth she and her by-then-husband shared would become known to the U.S. authorities.

Among those who have been monitoring the saga of the Duke and Duchess of Sussex with interest over the past two-plus years has been David Treitel, founder and head of London-based American Tax Returns Ltd. As reported, he was sought out by CNN last year to comment on the tax issues facing Prince Harry, Meghan Markle and their baby.

Now, he tells the American Expat Financial News Journal, it seems that "Harry has indeed stopped playing by the rules, completely".

“Ignoring this UK government advice, Harry has moved – ‘fled’, if you are The Sun – to California.”

Treitel doesn’t appear to share the tabloids’ assessment that the Sussexes would be better off from a tax perspective by setting up their base in California, noting that he had “never met another wealthy refugee who deliberately ended up wanting to pay well in excess of half their income in tax”.

He explained: “Their tax payable is almost certain to be at the 37% federal rate, plus self-employment tax at over 15%; and another huge 12.3% will be going to the State of California.”