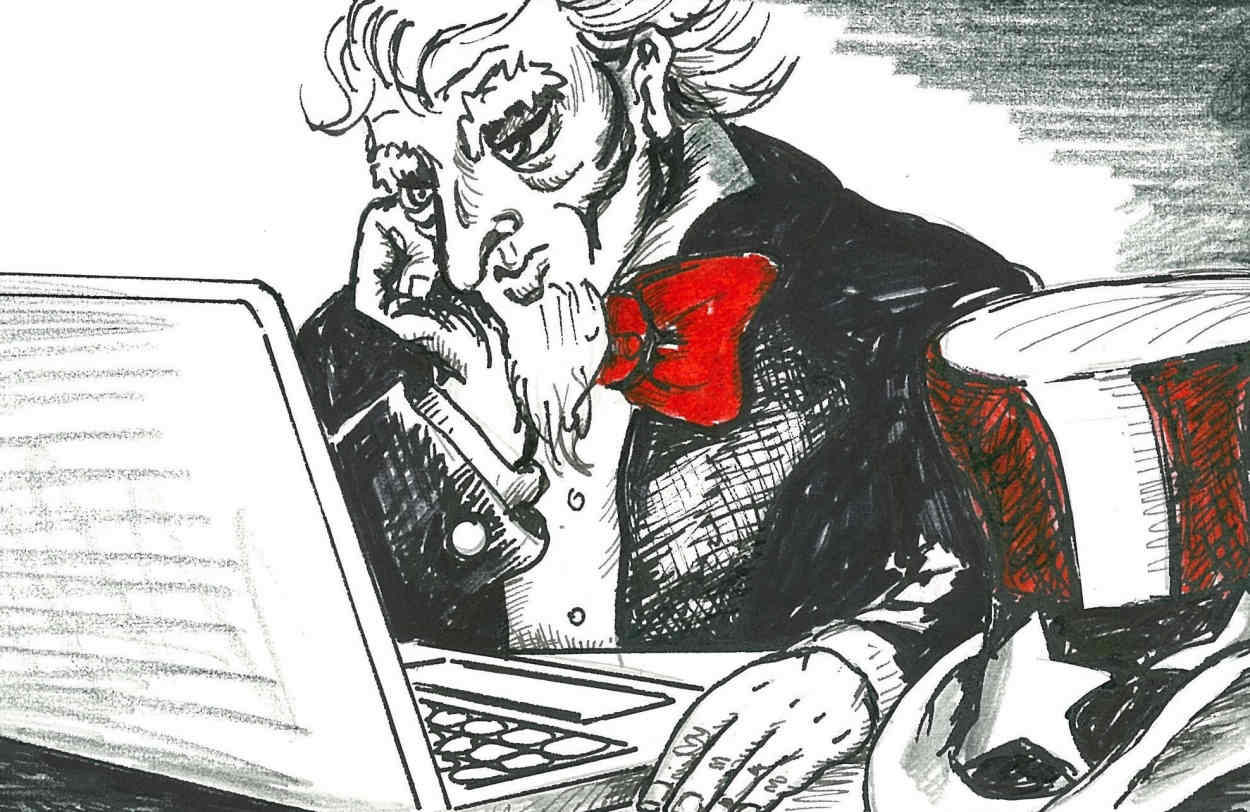 Aware that many American expats are likely to find the process by which they're expected to go about accessing the approximately US$1,200 they have been told they are probably entitled to receive as a result of the recently-announced Coronavirus Aid, Relief, and Economic Security Act (CARES Act), American expat groups have begun posting webinars aimed at helping them.

As reported, the US$2trn package signed into law by President Trump on March 27 is aimed at helping the American economy to recover from the devastating effects of the global Coronavirus pandemic, but makes no distinction between Americans who live abroad and those who live at home in determining who is eligible to receive it.

However, experts say that those who live abroad may struggle to access their payments, particularly if, for example, they don't have a U.S. bank account, and may need to be proactive if they wish to receive it.

It's for this reason that the Paris-based Association of Americans Resident Overseas (AARO), for example, says it's hosting a free webinar tomorrow (Tuesday, April 7), featuring Monte Silver, the Israel-based American expat lawyer who recently joined the AARO's board, and who was named chair of its tax committee, and Katelynn Minott, managing CPA and partner of Bright!Tax, a globally-focused online American expat tax specialist firm.

According to the AARO website, the webinar, which is aimed at both American citizens and Green Card holders as well as U.S. tax specialists, will provide details as to how Americans resident abroad may go about obtaining their one-off payment from the government.  The AARO says it will also discuss the 2019 filing and payment extensions that were recently announced by the IRS and Treasury.

Two sessions are scheduled, to take into account the various time zones around the world. The first one, for those resident in Asia and Europe, will take place at 7p.m. Japan/Seoul time; 6pm in Perth/Beijing; 1p.m. in Israel; noon in France/Germany, and 11am in London. To register for this session, click here.

The second session, which targets the U.S., Canada and the Americas, while also still being accessible to Europeans but in the evening rather than around noon, will take place at  9a.m. PST (Pacific Standard Time); noon, EST; 5p.m. in London/6p.m. in France and Germany; and 7p.m. in Israel.

After the broadcast, a recording of the webinar will be posted on the AARO website, where it will be accessible to AARO members only. Information about becoming an AARO member may be found here.

Also hoping to help American expats access their "Recovery Rebate" from Uncle Sam, by posting a webinar on the topic, is the American Citizens Abroad, the Rockville, Maryland-based non-profit advocacy organization.

The ACA has said that it plans to make the ACA Tax Cast a regular series, as part of its mission to keep its members and other American expats informed on the complex and ever-changing tax issues.

The ACA webinar begins with an outline as to what American expats may expect to receive, and then explores how they should go about applying to receive it.

One of the tax firms that has made a name for itself over the last decade in helping American expats with their tax issues has been Frank Hirth, which actually dates back to 1975, and in 2018 was ranked as the UK's 31st-largest accountancy firm, according to its website.

While known for helping American expats with their tax issues, the firm actually specializes in helping anyone with tax issues that straddle the complex area between the U.S. and the UK, including British individuals who spend time in the U.S.

On Wednesday (April 8), the firm is set to host a webinar on a specific area of concern for many individuals who are currently getting caught out by the so-called U.S. "substantial presence test" and recently-announced COVID-19 travel restrictions, which have caused some people to spend more – or possibly less – time in the U.S. than anticipated, which in some cases may have thrown these individuals' carefully prepared tax plans into disarray.

The webinar will take place at 4pm U.K. time, and run for around 45 minutes. It will feature Frank Hirth directors Michael Lewis and Thomas Gaughan.

As reported here last week, within days of President Trump's signing into law of the CARES Act, a number of American expat organizations and other entities managed to begin posting information aimed at helping American expats around the world to better understand their options for receiving a "Recovery Rebate" from the U.S. government. In addition to entities such as the ACA and Democrats Abroad, companies like TaxNotes, a tax news website based in Falls Church, Virginia; Taxes for Expats and Bright!Tax also posted information on their websites.

More in this category: « IRS extends filing and payment deadlines for expats to July 15 Should Americans abroad have been given the CARES Act 'Recovery Rebate'? – 'No', insist some expats »