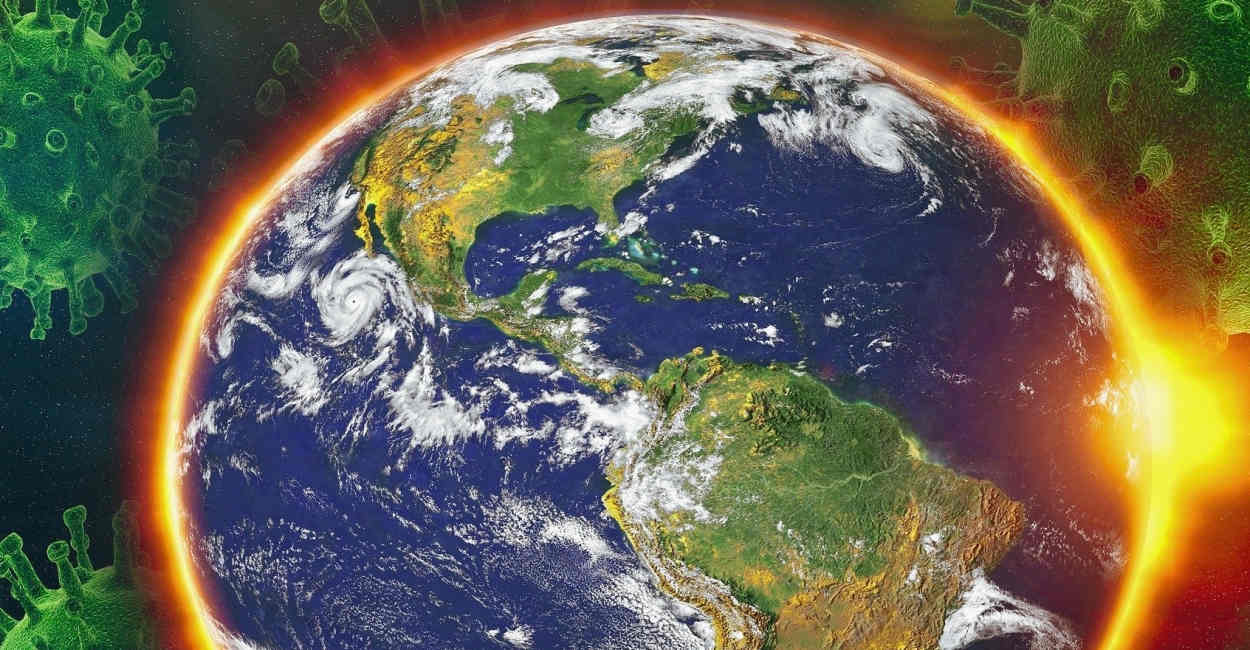 As American expats and Green Card holders around the world prepare to take advantage of their ability, under the recently-signed CARES Act, to access their share of the US$2trn federal coronavirus stimulus package, some Americans resident abroad have been expressing unease with the fact that expats have been included in the handout.

While this might seem counter-intuitive – why, after all, would any U.S. taxpaying expat not willingly take a US$1,200 lump sum from the same Uncle Sam whose insistence on tax returns being filed every year by Americans resident overseas has long been a source of annoyance?– those who feel this way argue that it has never been more obvious than now that the uniquely American system of taxing on the basis of citizenship, rather than place of residence, needs urgently to be changed.

And by giving American expats this seemingly-generous payout, these expats have been claiming in their Twitter and Facebook postings, the U.S. government is in fact "buying" the continued unquestioning loyalty of countless expats who, not knowing any better, will fail to note that already pay at least half this amount every year to a tax professional to handle their U.S. taxes.

(As reported here last year, 61% of a cross section of American expats surveyed by the Democrats Abroad last year said they spend more than US$500 a year to pay someone to handle their U.S. taxes – "at least twice what U.S.-based Americans spend on average," the Democrats Abroad researchers noted. The data also showed that some 34% of those surveyed reported spending on average more than US$1,000 every year for help with their U.S. tax returns.)

Typical of the comments on Twitter was the following observation, from a U.S. expat who has been living in Europe for more than 30 years.

"I believe that this [the CARES Act] package was done to benefit the U.S. economy. But we [expats] do not participate in that economy," this expat wrote.

What's more, the expat added, expressing a concern also voice by others, there's a possiblity that if an expat's country of residence decides to offer its own citizens a financial stimulus similar to that now on offer to U.S. citizens, "the U.S. will see this as passive foreign income if an expat American receives it, and will tax it heavily. Which would simply be theft of another country's system.

"The absurdity of expatriates taking money from the U.S. economy is clear. As is having to accommodate two tax codes, when one is just trying to live a normal life abroad.

"This is a perfect example of why residence-based taxation is desperately needed."

This expat's views were echoed in a hastily-organized podcast that went live on April 2, hosted by Toronto lawyer and tax and citizenship rights campaigner John Richardson, and featuring three guests, two of whom are American and one who was, but who has now renounced.

The podcast, entitled "Does relief to Americans abroad undermine arguments to end citizenship-based taxation?, features Keith Redmond, a Paris-based expat campaigner who overseas a popular U.S. expatriate Facebook page; "Jenny", a U.S.-born British citizen who is currently crowd-funding a legal challenge against FATCA in the U.K., on grounds that it violates data privacy regulations; and Jeffrey Jay Blatt, an American lawyer who has been based in Thailand for more than 19 years, and who has been a paid-up U.S. taxpayer all that time, but still admits to concerns about the citizenship-based system in a world where other countries tax on the basis of residence.

To listen to the podcast, which is free, and runs around 35 minutes, click here.