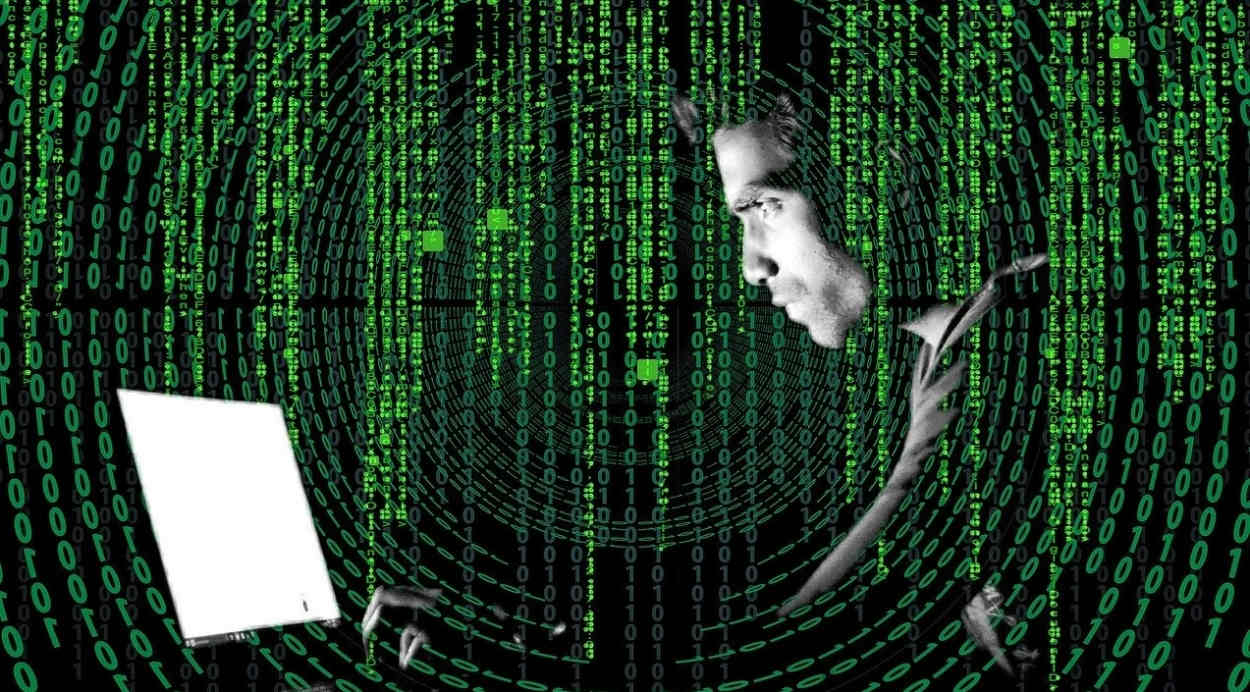 A U.S. federal office that oversees government funding measures has warned U.S. taxpayers to "be on the look-out for fraudulent activity" in connection with the so-called CARES Act Economic Impact Payments that are due to be going out to Americans around the world over the coming days and weeks.

The warning by the Treasury Inspector General for Tax Administration (TIGTA) is also being directed at financial institutions as well as "other Federal, State, and local law enforcement partners", which it said should be on the look-out for, and be prepared to report, any suspected incidents of fraud relating to the Coronavirus Aid, Relief, and Economic Security (CARES) Act.

As reported, the CARES Act was approved by the U.S. last month, and authorizes so-called Economic Impact Payments (EIPs) to be distributed by the IRS to approximately 160 million taxpayers, including expatriate U.S. citizens and Green Card holders, either through direct deposit or via a U.S. Treasury check delivered by mail.

A story on page one of the second section of the New York Times on Friday, with the headline "Scammers Swarm to Steal Relief Money", detailed how some Americans have already been victims of CARES Act relief money scammers.

One couple with two children in Oklahoma, for example, who have lost their incomes as a result of the coronavirus pandemic shutdown, were done out of US$3,400 worth of the CARES Act payments they had been supposed to receive, after "someone else had filed taxes on [the husband's] behalf, and used his identity to obtain their payment", the Times article noted.

"I cried all day," the article quotes Krystle Phelps as adding, noting that she was only around a month away from being unable to pay her mortgage, and had "cut out everything but the basics, canceling cable and eliminating snacks for the kids."

'Criminals will engage
in various scams'

In a statement, the TIGTA’s Office of Investigations said it "anticipates criminals will engage in various scams and schemes in attempts to intercept Economic Impact Payments, and/or steal sensitive taxpayer information during these challenging times".

To avoid "being victimized", the TIGTA says, U.S. taxpayers should be aware of the following:

The TIGTA reminds taxpayers that the IRS will be sending the EIPs through direct deposit to U.S. bank accounts or via U.S. Treasury checks that will be sent through the U.S. Mail. Once a taxpayer's EIP has been sent, a letter confirming the payment will also be sent.

Finally, the TIGTA notes that some scammers might try to convince their would-be-victims "to deposit fraudulent or stolen U.S. Treasury checks" into their (the would-be-victim's) own bank account, after which the scammers would ask them to send the funds to another account, or use them to  purchase prepaid cards.

Again, the TIGTA says taxpayers should "report this type of activity immediately to the TIGTA" at tips.TIGTA.gov.

Other links having to do with
possible CARES Act payment scams

(from the New York Times):

NerdWallet: What Is Identity Theft?

FCC: Scam charities will take your money and run

Victims of scams can report them online at

You can report scams online at ftc.gov/complaint.