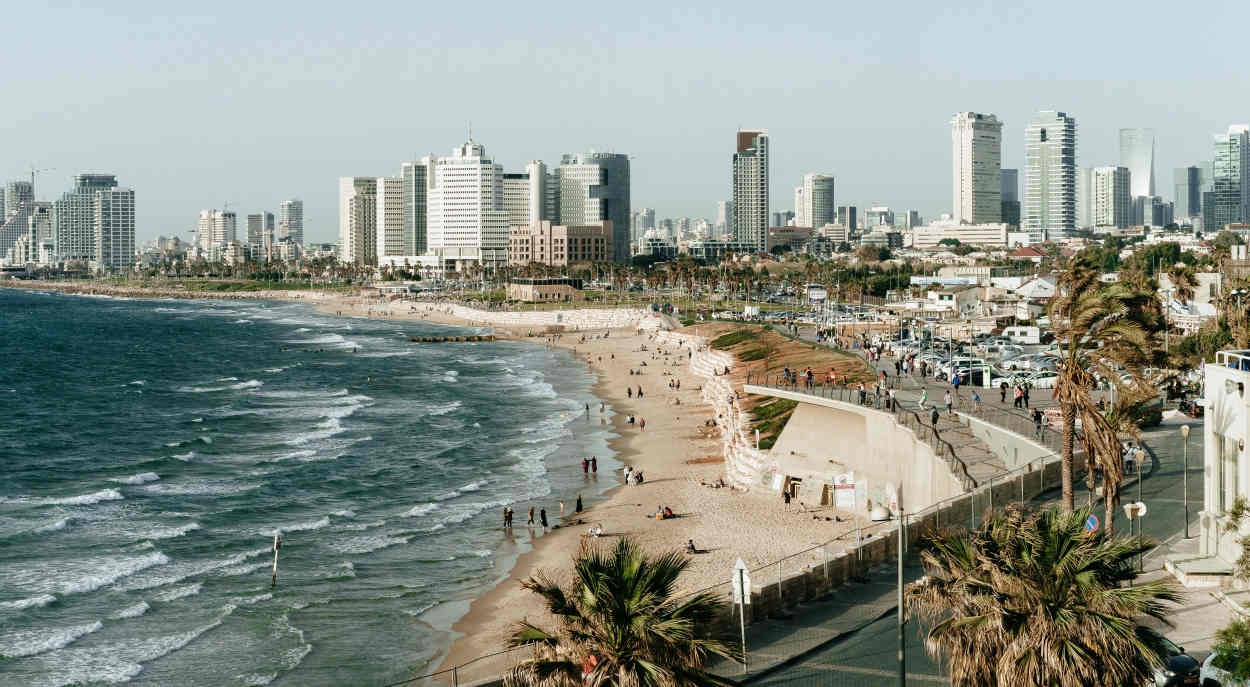 In an announcement that is likely to remind many in the cross-border banking and tax advice industries of events that happened more than a decade ago – which involved a certain major Swiss bank – the U.S. Justice Department on Thursday announced that Israel’s largest banking group had admitted to "conspiring with U.S. taxpayers and others to hide more than US$7.6bn in more than 5,500 secret Swiss and Israeli bank accounts, and the income generated in these accounts, from the IRS".

In a statement, the Justice Department said Bank Hapoalim, along with its Swiss subsidiary, Bank Hapoalim (Switzerland) Ltd., had agreed to pay approximately US$874.27m to resolve what was described by some press reports as a "sprawling U.S. tax-evasion investigation" that dated back years.

"Today’s resolution is the second-largest recovery by the Department of Justice in connection with its investigations since 2008 into [the] facilitation of offshore U.S. tax evasion by foreign banks," the Justice Department said.

Court documents unveiled on Thursday in Manhattan federal court showed that Bank Hapoalim had agreed to a three-year deferred-prosecution agreement, while the Swiss subsidiary pleaded guilty to tax evasion.

According to the court filings, the bank and its subsidiary had admitted to helping their clients to set up secret accounts, shelter assets and income, and evade taxes for more than 10 years, between 2002 to 2014.

Although the main U.S. law aimed at preventing such tax evasion by American citizens through the use of secret foreign bank accounts, the so-called Foreign Account Tax Compliance Act (FATCA), was signed into law by President Obama in 2010, it didn't take effect until 2014, the year the tax evasion Bank Hapoalim is alleged to have accommodated came to an end.

In the U.S. Justice Department's statement,  U.S. Attorney Geoffrey S. Berman is quoted as saying that the Israeli bank, and and its Swiss subsidiary, had admitted "not only failing to prevent, but actively assisting, U.S. customers to set up secret accounts, to shelter assets and income, and to evade taxes."

He added: “The combined payment approaching US$1bn reflects the magnitude of the tax evasion by the bank’s U.S. customers, the size of the fees the bank collected to provide this illegal service, and the gravity of the illegal conduct."

"Employees of BHBM [the Israeli bank] and BHS [its Swiss subsidiary] assisted U.S. customers in concealing their ownership and control of assets and funds held at the Bank, which enabled those U.S. customers to evade their U.S. tax obligations, by engaging in the following conduct:

As Israel's largest bank, Tel Aviv-based Bank Hapoalim is mainly a retail bank, with some 250 branches located throughout Israel, and more than 2.5 million accounts. It was founded in 1921, and its shares are listed on the Tel Aviv Stock Exchange.

In addition to retail banking services, it also offers private banking services for onshore and offshore customers through its retail branches and its Global Private Banking Center.

Its Swiss subsidiary is based in Zurich, and according to the Justice Department, "during the prosecution period" had branches in Geneva, Luxembourg and Singapore. The parent bank also had branches in New York, Miami, the Cayman Islands, the UK and Jersey.

It was in 2007 that a tax evasion case involving Switzerland's UBS banking group began what eventually led to the drafting of the Foreign Account Tax Compliance Act in 2010, which was quietly signed into law while it lay buried in a domestic jobs bill known as the HIRE Act.

Brad Birkenfeld, the UBS banker who famously blew the whistle on the way Swiss banks, including his own, were actively helping Americans to use offshore bank accounts to hide their wealth – and ended up going to jail for two-and-a-half years, getting a US$104m award for his role as whistleblower, and writing a book about it all called Lucifer's Banker: The Untold Story of How I Destroyed Swiss Bank Secrecy (in that order), said he sees the Bank Hapoalim matter as further fall-out from his 2007 exposé.

As this publication reported in March, ten years on, FATCA continues to cause problems for expatriate Americans, many of whom have renounced their citizenship because the hassles of having to file tax returns to the U.S. and the country where they currently live were too burdensome.