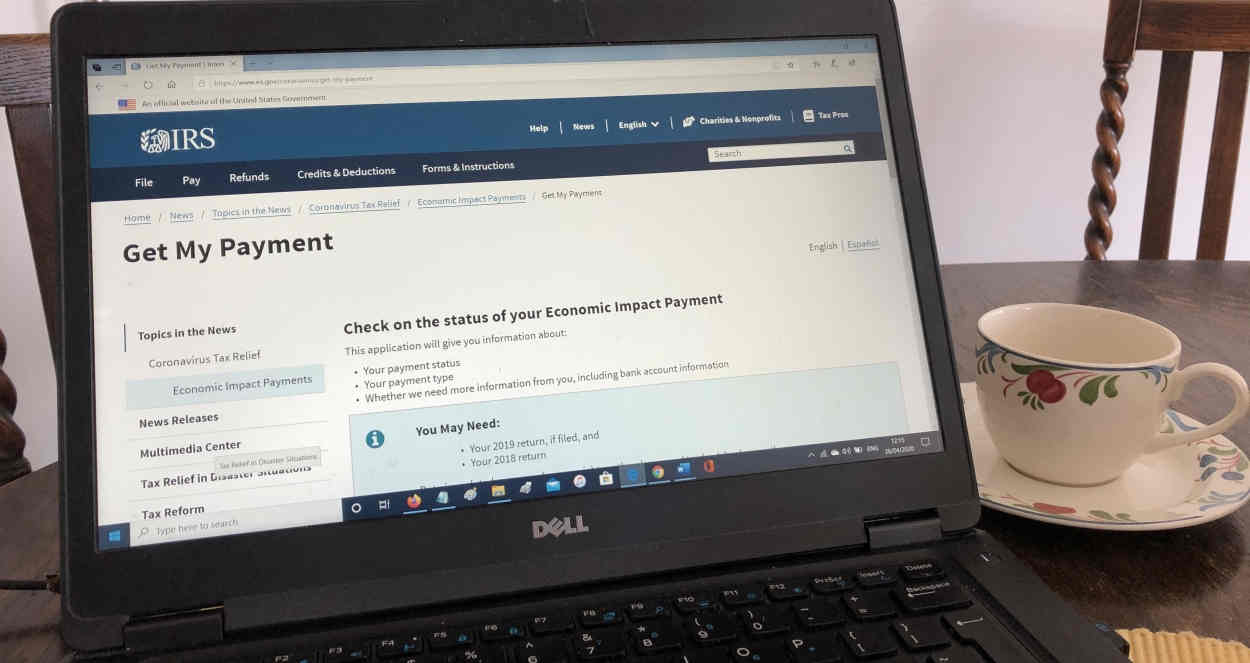 The American Citizens Abroad has asked the IRS to extend its deadline for those American expats wishing to use its online "Get My Payment" tool to input their direct deposit information beyond this coming Wednesday, as messages and updates having to do with the one-off CARES Act economic impact payments continue to be issued on a seemingly daily basis.

The ACA said it told the IRS that the May 13 deadline was too soon for Americans who are resident abroad, given how long it has taken the IRS to correct various problems it's had with the Get My Payment tool, such as difficulties with inputting foreign addresses.

The IRS announced the noon on May 13 deadline on Friday.

"Since its launch, the [Get My Payment] tool has experienced glitches resulting in error messages for many users," the ACA said in a statement today.

"ACA learned from the IRS last week tha many of the glitches have been corrected, including problems relating to the foreign address input fields.

"Many Americans abroad have reported that they are now able to input their bank information and get updates on their recovery rebate, using their foreign address."

Americans to receive
as much as US$1,200

As reported,  the US$2trn CARES Act stimulus package has been set up to provide as much as US$1,200 per U.S. citizen or Green Card holder, with $500 for dependent children aged 17 or under. It was conceived and signed into law last month as part of Washington's efforts to help the American economy recover from the devastating effects of the global Coronavirus pandemic.

Although there were concerns at first that Americans resident outside of the U.S. might not be included in the program, in the end, they were, which some sources said was the result of some "last-minute advocacy" on the part of pro-expat lobbyists.