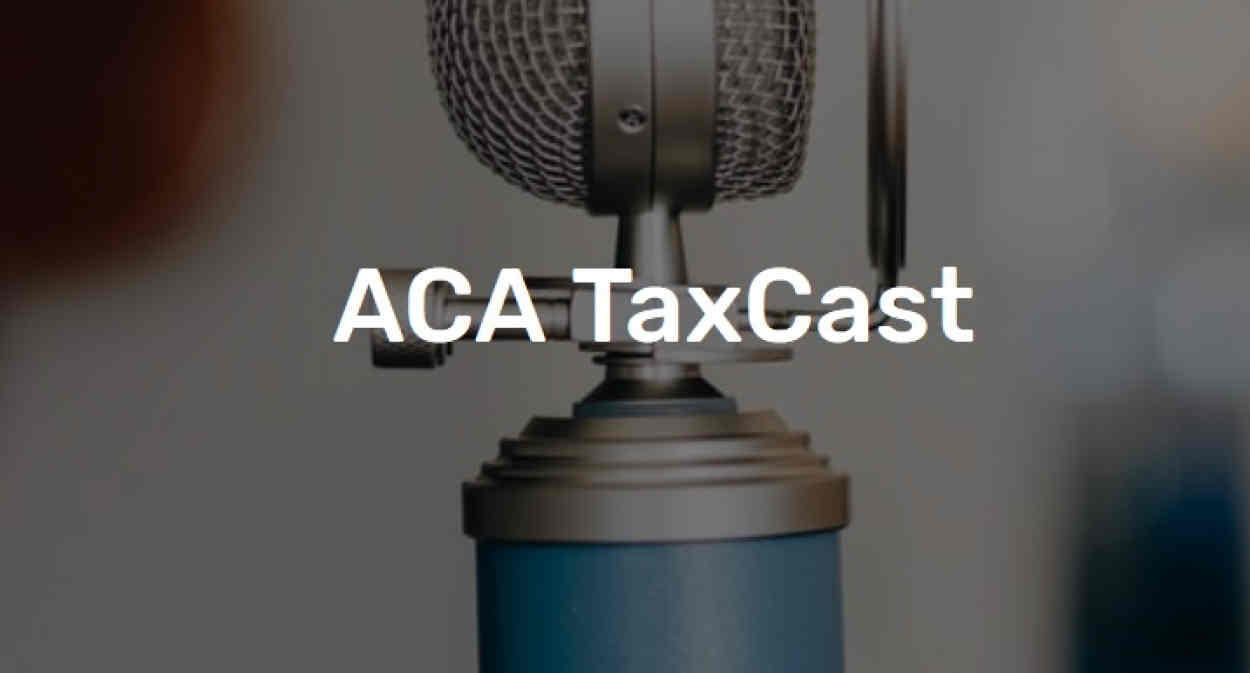 In the latest of its new TaxCast series of podcasts, launched at the end of March, the American Citizens Abroad features an interview with Caroline Ciraolo, a partner of Kostelanetz & Fink LLP, a U.S. law firm, as well as a former acting assistant attorney general of the U.S. Department of Justice’s Tax Division. 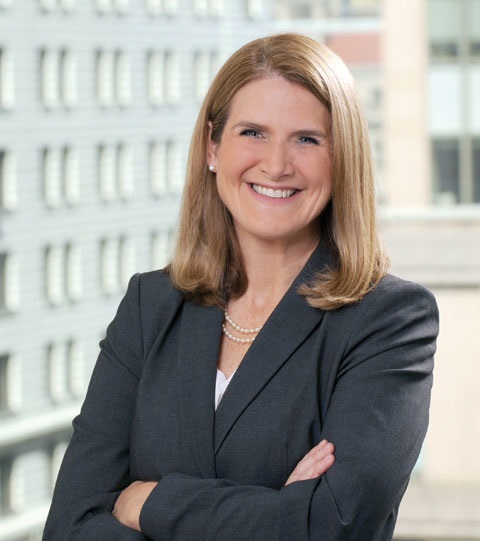 Charles Bruce, the ACA’s legal counsel as well as chairman of the ACA Global Foundation, also participates in the discussion, which is led by ACA social media manager and podcast host, "Michelle", and which may be found and downloaded by clicking here.

This approximately 50-minute session is actually the first of two podcast interviews of Ciraolo, pictured left, and focuses on aspects of the U.S. government's recently-unveiled CARES Act stimulus payment program that an individual expatriate American might find informative and helpful, Michelle explains at the beginning of the session.

When the ACA launched its TaxCast series in March, the plan was for it to be a monthly feature, but it’s being produced every two weeks at the moment, in response to a perceived interest across the global American expat community for more information on such topics as the CARES Act.

The ACA stresses that the content of its podcasts, including documents and presentations, is made available solely for general informational purposes, and is not intended and should not be treated as legal, financial or tax advice. It adds that the views and opinions expressed "do not necessarily reflect the views of American Citizens Abroad, Inc. or any affiliated organization", nor does it "warrant the accuracy, completeness or usefulness of any content or other information." It also reminds listeners that it is a non-partisan origanization and that it does not support any political party or candidate.