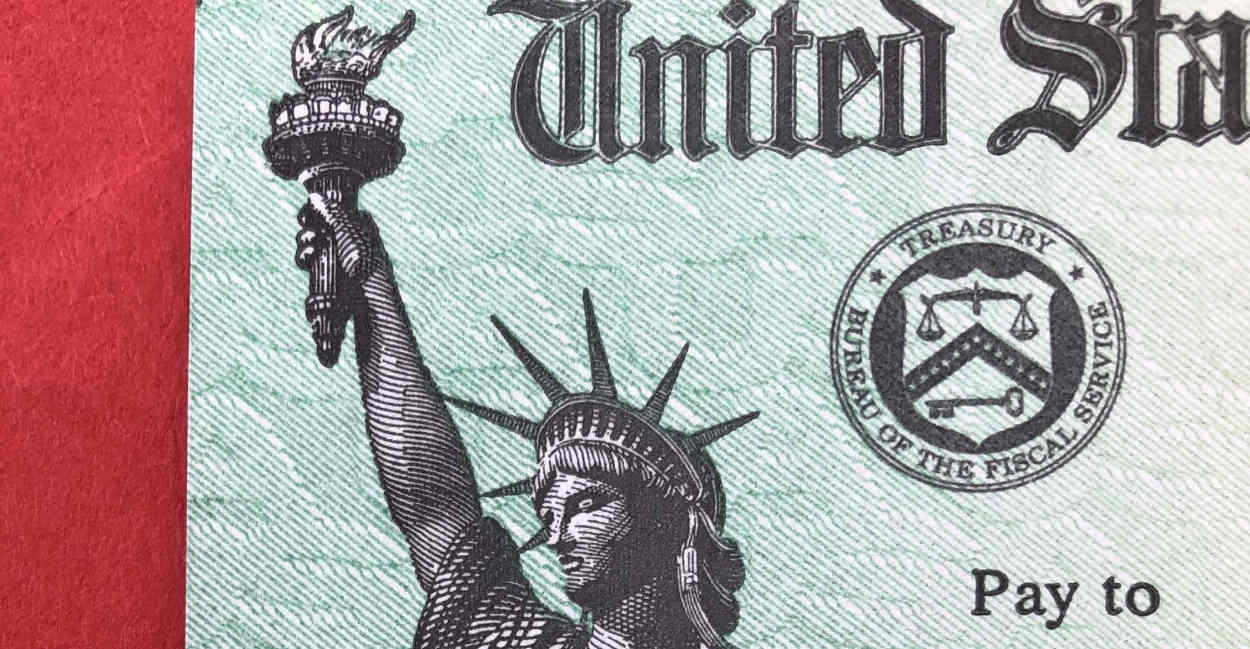 A little more than a month after Americans around the world have begun receiving “Economic Impact Payments” from the U.S. Treasury – as part of the government’s emergency US$2trn CARES Act stimulus package, unveiled in March – tax experts have begun to point out that some wealthy expatriates could potentially benefit from an apparently unforeseen quirk in the way these payments are being provided, that their Homeland counterparts could not.

In particular, they say, the quirk would benefit those stimulus-payment-qualifying individuals whose “adjusted gross income” (AGI) is US$75,000 or more – who, under the CARES Act rules, would normally begin to see the size of their Economic Impact Payment reduced above that amount.

Expats with an AGI of US$75,000 or more, it seems, would, in theory at least, be able to use the so-called “Foreign Earned Income Exclusion” (FEIE) to exclude the first US$105,900 of this from their income total before they begin to work out, for CARES Act payment purposes, what their AGI for the year will be.

Americans who don’t live outside of the U.S., and who therefore don’t have the option of making use of the FEIE – which is a long-established tool used by American expats to avoid being taxed twice on their foreign income – wouldn’t be able to do this.

In other words, explains John Richardson, a Toronto-based lawyer and citizenship and cross-border tax expert, Americans who live outside of the U.S. “would only begin counting towards the CARES Act US$75,000 AGI total after they excluded the first US$105,000 of their income.

“So it would be theoretically possible for an expat whose actual AGI is $180,000 to receive the full maximum CARES Act payment of US$1,200, even though his homeland counterpart would cease to receive any CARES Act payment at all once their income for the 2019 tax year totaled US$99,000."

John Wood, a London-based lawyer with the U.S.-headquartered law firm Butler Snow LLP, which advises American expats on tax and citizenship issues, confirmed that the possibility of using the FEIE to reduce an individual's AGI was "not just a theory" but that he had heard of "at least one person [resident outside of the U.S.] who has received a full stimulus payent, which would have been phased out entirely if they had not been using the FEIE when calculating their AGI".

"I do think it is unlikely that many people who were not using the FEIE would start using it just to get a stimulus payment, but it is an unexpected benefit for those Americans resident outside of the U.S. who are making more than US$75,000 in earned income, and who were already using the FEIE to calculate their AGI."

News of this apparently unforeseen, potentially advantageous (for some) feature of the FEIE, when applied to a CARES Act computation, comes less than a week after revelations that some individuals who had renounced their U.S. citizenships more than two years ago have been receiving the U.S. stimulus checks in the mail, as have some foreign workers who never were U.S. citizens.

It is likely to be used as evidence by those who argue that the U.S. should move to a residence-based tax regime, because, they will argue, a citizenship-based regime is so problematic to administer, given that there are estimated to be as many as 9 million American expats living in more than 100 countries around the world, as they will claim that this example demonstrates.

“The efforts of the U.S. government, in establishing the CARES Act payments, were clearly well-intentioned,” says Richardson, who says he is among those who believe that the citizenship-based tax regime should be replaced.

“But problems are clearly going to emerge if, as in this case, a country tries to distribute emergency social benefits through its tax system – and not just any tax system, but one that is set up with two types of taxpayers, some who are resident at home, and some abroad.

“As the CARES Act Economic Impact Payments effort is now demonstrating, the sheer complexity is inevitably going to result in significant unforeseen consequences, many of which will be unfair.”

Richardson admits that the numbers of those who will actually benefit from this possible application of the FEIE to the CARES Act payments may not be significant, if the Treasury had been made aware of it before it began automatically sending out payments to individual expats, either in the form of checks to their foreign addresses or direct deposits to any U.S. bank accounts they are known to have.

Richardson hosted an online podcast on the FEIE earlier this month, although he said this little-noticed quirk wasn’t among the topics addressed during that 30-minute session.

It did, however, receive some attention last week, in a Canadian Broadcasting Corporation story, which noted that “dual [U.S./Canadian] citizens in Canada can earn almost C$150,000 more than U.S. residents and still get full benefit”.

The article went on to point out that “people who qualify for the payment can also get the full U.S. COVID-19 benefit payment while earning substantially more per year than they would if they lived in the United States because of special tax exemptions available only to American expats”.

What the CBC article didn’t point out, Richardson noted, is that this advantage applies in theory to all Americans resident outside of the U.S., not just to those living in Canada.

Also important to remember, he and others have pointed out, is that the reason Americans who earn income overseas make use of the FEIE is because they often do get taxed both at home and abroad, and that this often results in their paying more tax than they otherwise would if they were taxed either in one or the other jurisdiction, but without such mitigation options as the FEIE.