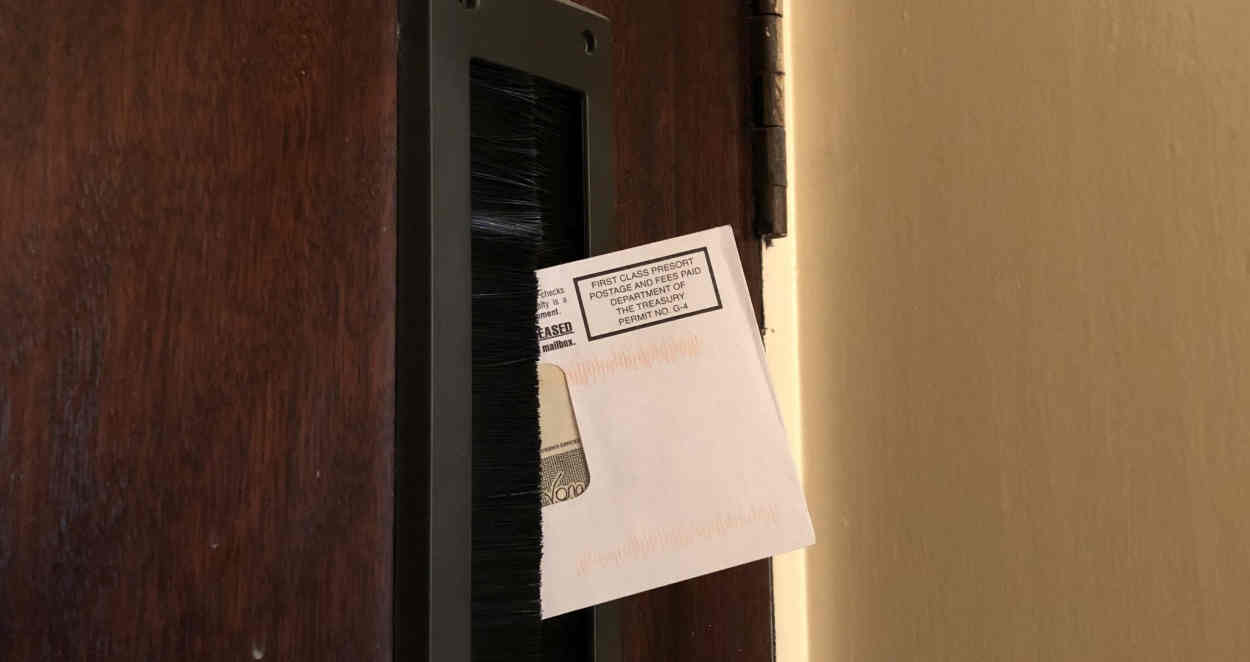 The U.S. Treasury has now sent CARES Act Economic Stimulus Payments to nearly three-quarters of a million American expats and Green Card holders, as of May 22.

These 748,724 CARES Act payments sent to "Foreign Addresses" have now totaled more than US$1.22bn, the IRS said in a statement, which averages out at an average of US$1,633.17 per payment.

The IRS announcement updates Economic Stimulus Payment data it published earlier in May.

As reported, the so-called Coronavirus Aid Relief and Economic Security (CARES) Act payments are one-off "stimulus payments" worth up to US$1,200 that are being provided to all American citizens and Green Card holders who qualify, based on their annual income as detailed on their most recently-filed U.S. tax returns, as a result of a US$2trn stimulus package that was signed into law by President Trump in March. (Some individuals will receive more than US$1,200 because there is also a US$500 payment for eligible dependent children under the age of 17.)

The CARES Act package was conceived to help the American economy recover from the devastating effects of the global coronavirus pandemic. According to 2019 U.S. State Department data, an estimated 9 million U.S. citizens live outside the U.S., although other sources say the number is probably closer to 6 million to 7 million.

The data for Economic Impact Payments sent by the U.S. Treasury to "foreign addresses" is contained at the end of a list of state-by-state payment data.

The IRS's data shows that, as with its previous data report, the U.S. state with the largest number of EIP recipients thus far is California. Here, almost 17 million have received payments totaling just under US$27.9bn. California was followed again by Texas, with nearly 12.4 million recipients, totaling almost US$21.64bn, with New York State again in third place, with some 9.34 million payment recipients thus far, and a payment total of around US$15bn.

Those American expats who have received their impact payments directly into U.S. bank accounts that they happen to have, and which the IRS is aware of, rather than by check or pre-paid debit card will nevertheless still be counted in the "Foreign Address" category of the IRS data if their non-U.S. address is the one they gave on their most recent tax return, an IRS spokesperson said.

In total the IRS said it expects to send out more than 150 million payments, and that they will be sent not only to taxpayers but also to "millions of people who do not typically file a tax return", typically because they don't make enough money to be expected to.

Such individuals, the IRS said, should visit the Non-Filer tool at IRS.gov.

The stimulus payments are, the IRS said, "automatic for people who filed a tax return in 2018 or 2019, receive Social Security retirement, survivor or disability benefits (SSDI), Railroad Retirement benefits, as well as Supplemental Security Income (SSI) and Veterans Affairs beneficiaries who didn't file a tax return in the last two years".

For those who don't receive federal benefits and didn't have a filing obligation in 2018 or 2019, the IRS said, it "continues to encourage them to visit the Non-Filer tool at IRS.gov so they can quickly register" for the payments.

The payments will be made throughout the rest of 2020.