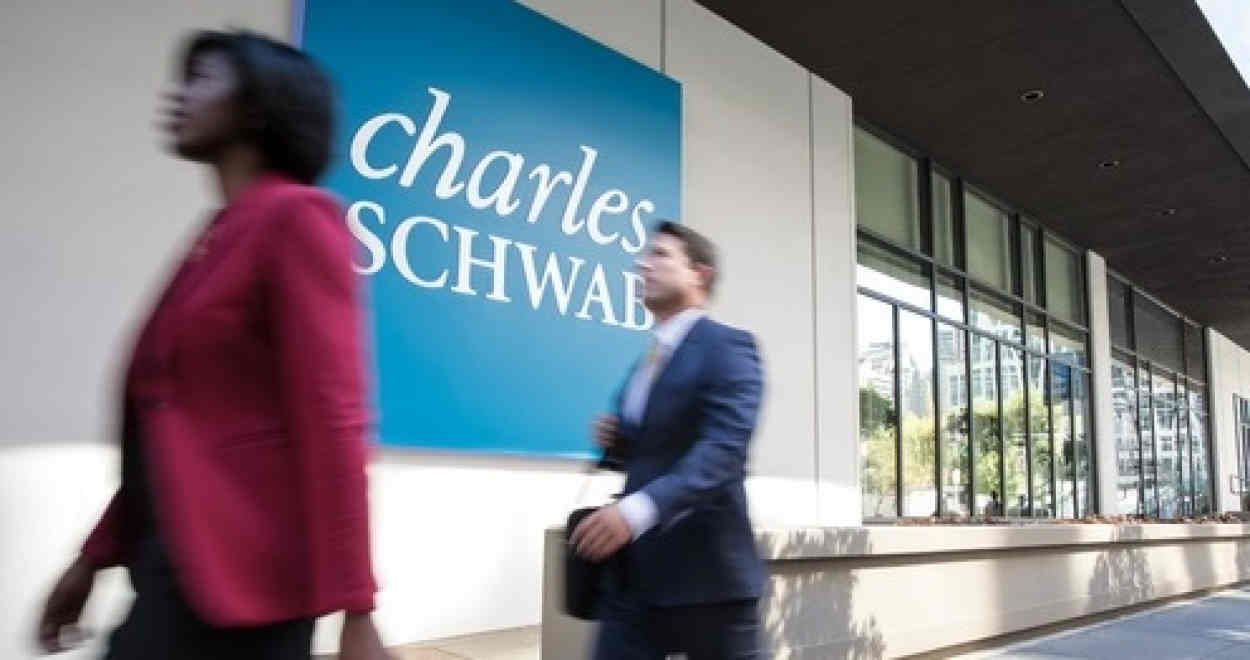 As noted here last week, many financial services companies, wealth managers and tax specialists have begun offering online videos, podcasts and webinars, or are producing more of them now than they did previously, as they seek to maintain contact with clients and would-be clients during the global Covid-19 lockdown.

One company that has noticeably boosted its online offering for international clients recently has been Charles Schwab, the San Francisco-based, NYSE-listed financial services giant that is understood to have a significant client base outside of the U.S., including but not limited to American expats...

As reported,  Schwab announced, towards the end of last year, that it was changing its business model for its European clients in such a way that those who wished to remain Schwab clients were told they’d either have to custody their accounts through a U.S.-based adviser, or move them to its U.S. operation, Charles Schwab & Co. Inc.

The changes were said to be due mainly to the UK’s decision to leave the European Union. (The company services its European clients out of its London offices, (pictured below, which are located near St. Paul’s Cathedral in London’s financial district), which will remain open.)

Schwab is also currently in the process of acquiring its smaller U.S. rival, TD Ameritrade, in an all-stock deal, as reported here in November. 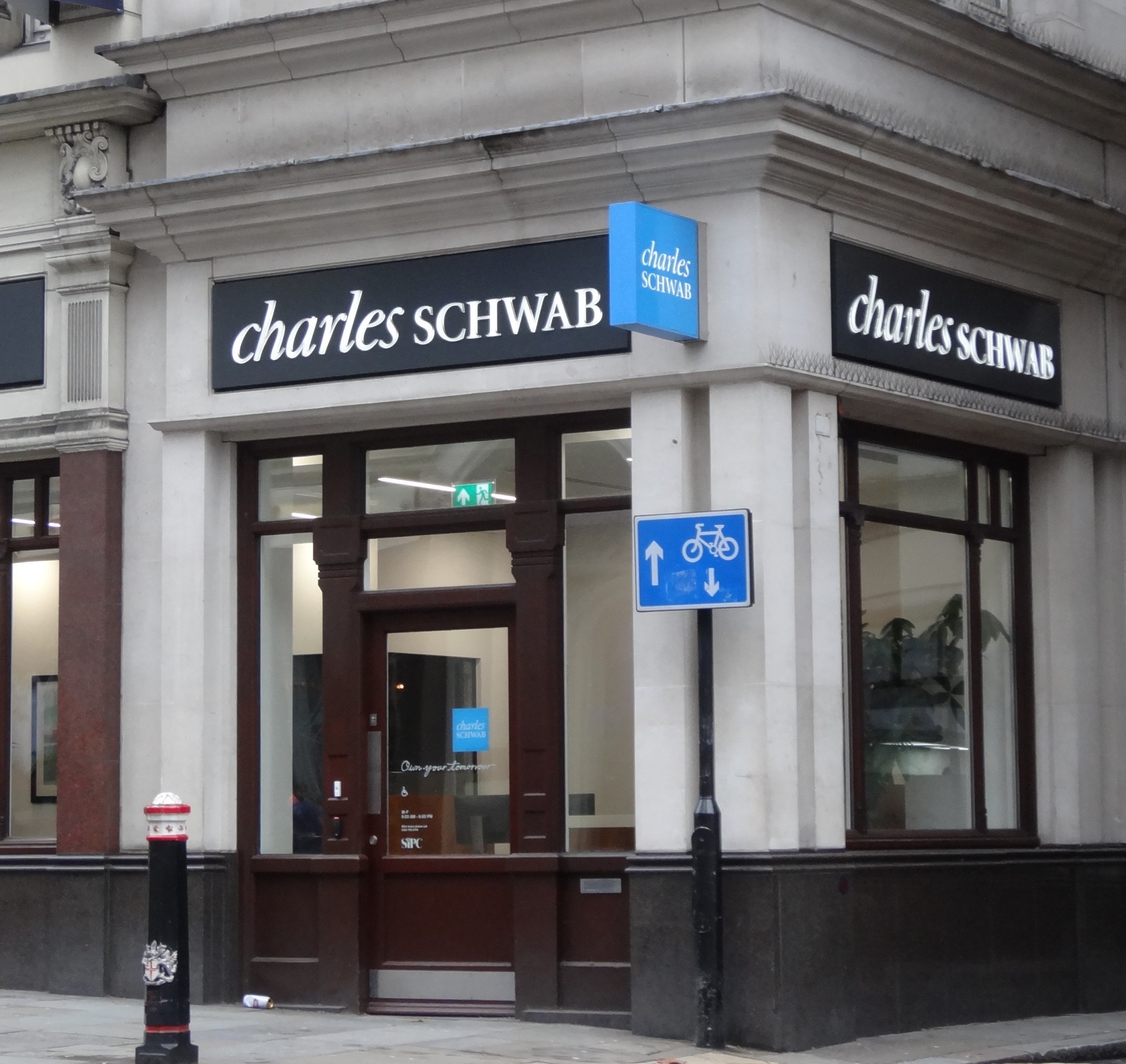 According to Schwab spokesperson, the company initially began to increase its webinar offerings for its Hong Kong clients early in the fourth quarter of last year, “to help our clients there feel safe" and reassure them about their investments during the former British colony's period of unrest.

“We have since increased our webinars there as a way of engaging with clients during the pandemic.

“In the UK, we are also increasing the frequency of online events in response to the Coronavirus pandemic.”

Before the Coronavirus lockdown, Schwab used to hold “in-person workshops”, typically in London, for its regular customers.

Since it’s been offering the webinars, the company has seen “a significant jump” in those signing up to participate “across the board”, the Schwab spokesperson said. Some of the participants have been U.S. expats but the majority, although resident outside of the U.S., have tended to be a mix of foreign nationalities.

'Making the Most
Out of Schwab.co.uk'

Among the webinars Schwab currently has scheduled are one entitled “Make the Most Out of Schwab.co.uk”, on June 18, at 2pm Greenwich Summer Time/1pm Central European Time, which will be presented by Schwab financial consultant Michael Wilson; and “Global Markets – What You Need to Know”, on July 22, also at 2pm GST, and featuring Schwab director of international research, Michelle Gibley, CFA.

Both webinars will be live, and would-be participants need to register in advance, which they can do by clicking here.

Charles Schwab was founded in 1971 by Charles R. Schwab. Many of its overseas American clients found their way to Schwab in the wake of the signing into law of the Foreign Account Tax Compliance Act in 2010, after which many other financial services companies outside the U.S. decided to stop looking after American citizens, owing to the cost and hassle of the new reporting requirements.

Today Schwab is said to hold more than 12.9 million active brokerage accounts, and US$3.8trn in client assets, on behalf of its U.S. and international customers.