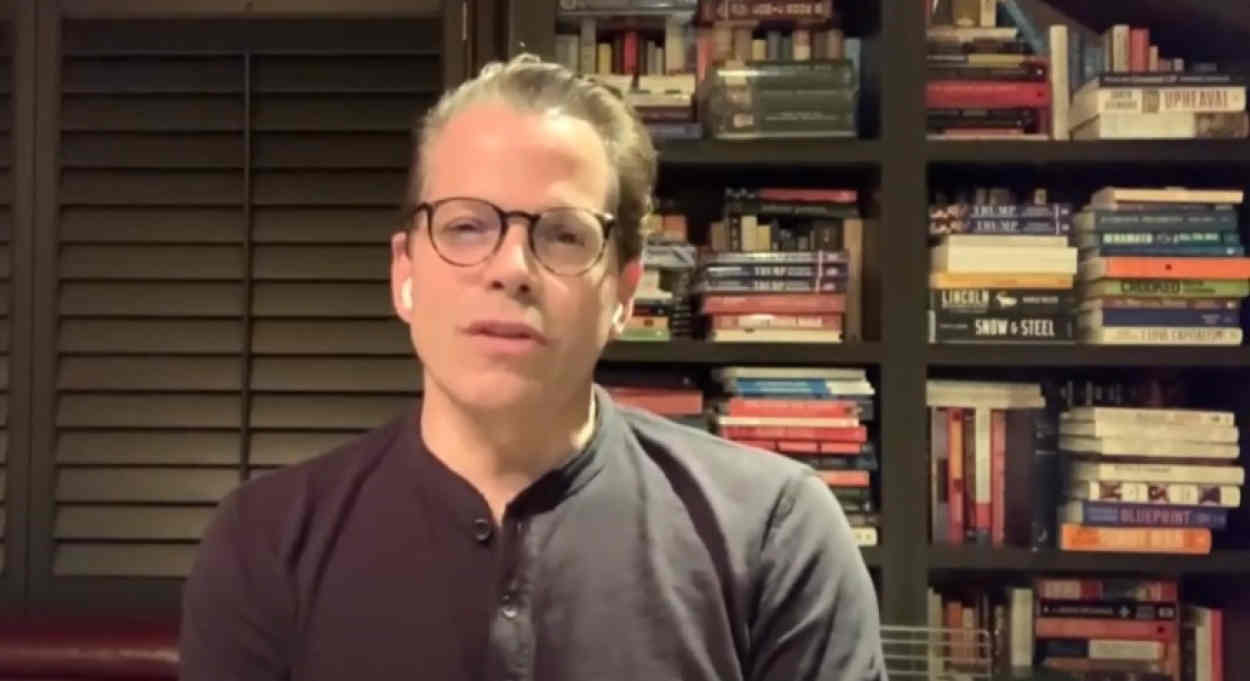 Anthony Scaramucci, the well-known American businessman and media figure behind a New York-based alternative investment firm called SkyBridge Capital, says the reason Congress has failed to address the major tax problems expat Americans have been struggling with for years is because the issues are simply  “not on anybody’s radar” in Washington.

Acknowledging that “middle-class people who are living abroad get destroyed” by the way the U.S. currently taxes its overseas citizens, Scaramucci said the reason this problematic tax regime never gets changed is because Washington lawmakers aren’t sufficiently aware of it, and its importance to the millions of Americans it impacts.

“There’s no lobbying in the Congress, no political discussion on any of the news channels about the need for reform, so it’s like an orphan area of the U.S. tax code,” he told John Richardson, an American expat lawyer, citizenship specialist and tax commentator who is based in Toronto, in an online podcast that took place last week.

“I hate to sound so cynical,” Scaramucci added, “[but] it’s out of sight, out of mind.”

Scaramucci said one of the lessons he had learned during what he referred to as his “11-day PhD in Washington” – his 11-day stint as White House communications director under Donald Trump in 2017 – was that nothing gets done on Capitol Hill “without lobbying, without feathering somebody’s bed inside the Congress”.

Although there are some expat groups, such as the American Citizens Abroad, that have been working for years to get Washington lawmakers to address expat Americans' concerns, Scaramucci suggests bigger guns are needed.

“If those 9 million [Americans who are estimated to live overseas were] to get together and hire a lobbying firm, you’d get a lot of work done."

Richardson, pictured left, reached out to interview Scaramucci after spotting a tweet posted by the American financier (@Scaramucci) on April 17, which said “Win Win for U.S./Many of the NINE million Expats who may start voting would forgo the relief checks (spent overseas)/They want Residency Based Tax as per Rep. Platform (Promise kept)/Most do not pay tax BUT pay expensive fees to file/Save $$ on checks/Google it”.

A native of Long Island, which is part of the greater New York City area, Scaramucci is a former Goldman Sachs executive who, prior to founding SkyBridge Capital, was a co-founder of another financial company, Oscar Capital management, subsequently sold to Neuberger Berman. He's also known for having helped to launch, through SkyBridge, a global thought leadership event known as the SkyBridge Alternatives (SALT) Conference, which takes place annually in Las Vegas and which has also held events in Singapore, Toko and Abu Dhabi over the past 10 years.

At ease in front of cameras, Scaramucci used to appear on an online-streamed version of Wall Street Week – originally a long-running PBS show hosted by Louis Rukeyser – after SkyBridge Capital briefly licensed the rights to the show in 2015, and he remains a regular commentator on such media outlets as CNBC, VICE TV and CNN.

“He sounded like a well-connected American, both politically and in business circles, who understood the issues American expats struggle with, which as we all know makes him unusual,” Richardson told the American Expat Financial News Journal after the interview.

“In other words, he sounded like someone who would have some interesting things to say – which he did.”

Richardson said Scaramucci has agreed to return for another chat at least once before the election, the result of which Scaramucci told Richardson could not be predicted yet, or anytime soon.

'Not left or right'

During the 50-minute podcast, Scaramucci touched on a wide range of topics of relevance to Americans resident overseas, particularly those who are planning to vote in November, and who are wondering about the political climate back home.

Well-known to U.S. television viewers for being openly critical of Trump, and known for having been a supporter of such Democrats as Barack Obama in the past, he told Richardson that although he’s a registered Republican, he sees himself “independently-streaked” and “not left or right, but looking at [individual] policies from a right or wrong perspective”.

“I think we’ve got to get the country to a post-partisan position,” he said.

Later, discussing the possible merits of the U.S. replacing some of its most problematic taxes with a value-added tax, which many other countries make use of, he said that if he’d been asked if he favored such a tax “30 years ago, 20 years ago, I would have said no, and I would have had very good, specific, clinical, libertarian and conservative reasons why.

“But we’re in a different world today. We have to accept that in the last 15 or 20 years the income gap has extremely widened; our deficit spending is out of control; the haves and the have-nots inhabit two different worlds. It’s like living in a Charles Dickens novel, and we have to figure out if we want a better society.

“I tell my friends this, who are wealthy: “You don’t want to be living in a McMansion with a barbed-wire security perimeter and security guards. That’s how they live in Latin America. But we don’t want that in North America, in the United States.”

To listen to Richardson’s podcast interview of Scaramucci in full, click here. An article by Scaramucci on the Arabian Business news website, headlined "I don't care if you're President Trump or President Obama", may be accessed by clicking here.