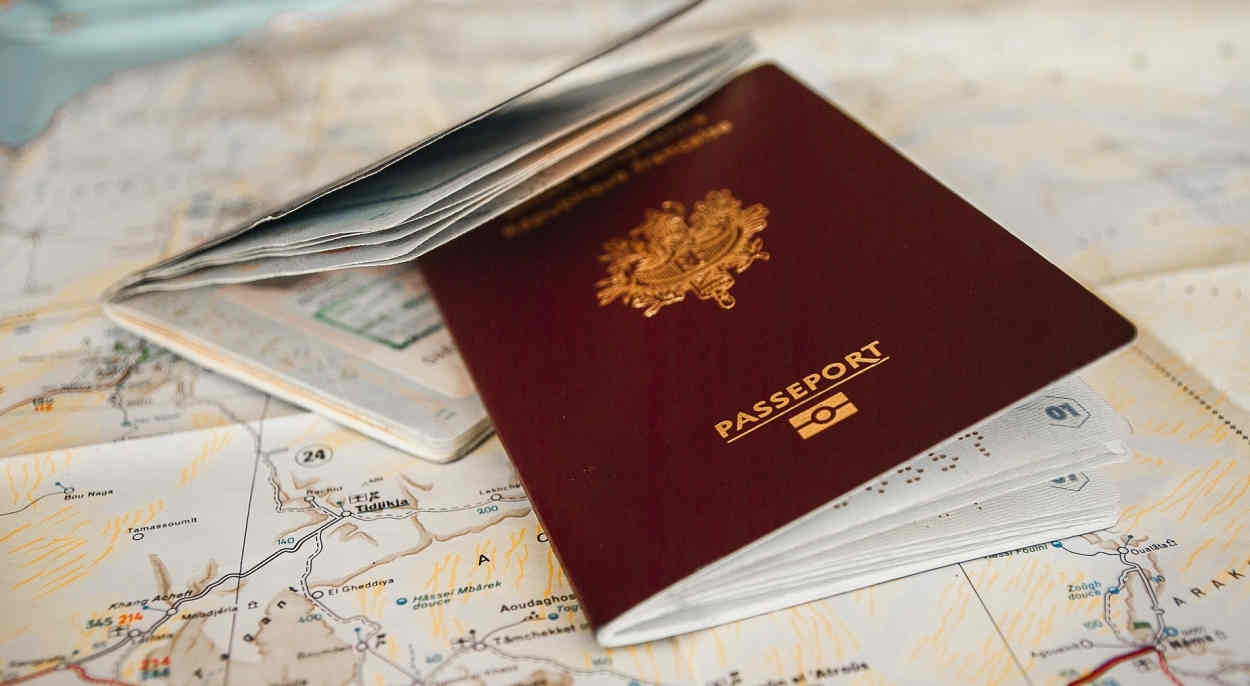 A "blacklist" of 20 countries that offer so-called “golden passports” to affluent foreigners in order to raise revenue has been published by the Organisation for Economic Cooperation and Development, as it warned of the potential misuse of these schemes to hide offshore assets from the scrutiny of the OECD's recently-introduced Common Reporting Standard scheme.

"In particular, identity cards and other documentation obtained through CBI/RBI [citizenship by investment/residence-by-investment] schemes can potentially be misused abuse to misrepresent an individual’s jurisdiction(s) of tax residence, and to endanger the proper operation of the CRS due diligence procedures," the OECD said, in a statement on Tuesday.

The Paris-based OECD said it had analysed more than 100 CBI/RBI schemes that are currently available to wealthy individuals in search of an agreeable jurisdiction in which to become resident in jurisdictions that have agreed to participated in the Common Reporting Standard (CRS) information exchanging scheme. Of these, it said 20 "potentially pose a high-risk to the integrity of [the] CRS", including two European countries, Malta and Cyprus.

The list originally named 21 jurisdictions when it was published on Tuesday, but Monaco was subsequently removed.

This isn't the first time that the OECD has raised the alarm over citizenship- and residence-by-investment programs. Earlier this year, it published a consultation paper on the subject, in which it detailed how citizenship- and residence-by-investment schemes might be used to evade the CRS due diligence procedures of wealthy individuals' home countries, and reminded stakeholders in the CRS regime "of the importance of correctly appying relevant CRS due diligence procedures in order to help prevent such abuse."

It also spelled out measures it said might be used to ensure such abuses didn't happen, while still permitting such schemes to remain in place.

The OECD didn't use the word "blacklist" in its notice, merely referring to its list as "schemes that potentially pose a high-risk to the integrity of [the] CRS.")

Canada was one of the first countries to offer an investment visa scheme, which it launched in 1986, and which brought thousands of Chinese immigrants to that country before it was suspended in 2012 and scrapped altogether in 2014. By this point it had become increasingly unpopular in parts of Canada, such as Vancouver, where a large proportion of the Chinese investor migrants ended up, and in the process, contributed to inflated house prices.

The Malta and Cyprus schemes have been cited as a concern by other European countries because, it has been argued, they could enable foreign criminals to enter the EU legally and then relocate to other EU-member countries without being observed.

The Common Reporting Standard was conceived by the OECD in the wake of the 2008 global financial crisis and a number of high-profile tax evasion cases that followed the leak of bank account details in such jurisdictions as Switzerland. It also followed the introduction of the U.S. Foreign Account Tax Compliance Act, which obliges non-U.S. financial institutions to report to the U.S. tax authorities on any accounts held by U.S. citizens, and which the CRS is said in key ways to resemble.

More than 100 countries have now signed up to participate in the CRS, which began coming into force last year. Among those countries that have not agreed to participate is the U.S., which has said it doesn't need to because it already has FATCA.