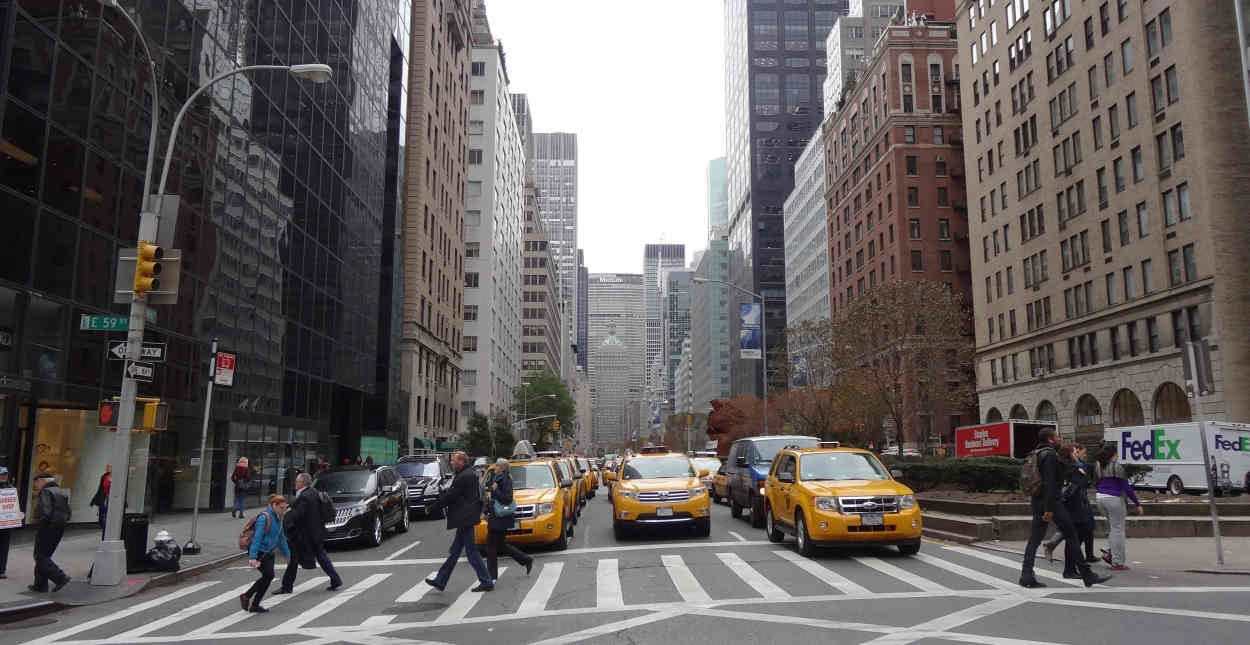 Two executives from a seven-year venture into the U.S. market some years ago by the well-known, globally-active deVere advisory firm have been ordered to pay US$400,060 and US$350,060 respectively for "material misstatements and omissions made to clients and prospective clients to whom they recommended overseas pension transfers".

The privately-held deVere, which specializes mainly in looking after British expats around the world, sold off its deVere USA business in 2018 to Hong Kong-based Brite Advisers. It had launched the operation in 2011, as a U.S. Securities and Exchange Commission-regulated, fee-only adviser mainly for British citizens living in the U.S. but also to look after Americans and Europeans.

According to an SEC document published last week, the U.S. District Court for the Southern District of New York entered final consent judgments against Benjamin Alderson, the former chief executive of Registered Investment Adviser (RIA) deVere USA Inc., and Bradley Hamilton, a former deVere USA manager, in connection with the "misstatements and omissions".

"Without admitting or denying the allegations of the SEC's complaint, Alderson and Hamilton consented to the entry of the final judgments," the SEC document said.

Separately, the SEC also issued an order barring Alderson from working in the industry, with the right to re-apply to be able to do so after two years.

A deVere spokesperson said the case involving Alderson and Hamilton was an "an administrative proceeding relating to two ex-representatives of the former U.S. brand."

He added: "Our company has not had operations in the U.S. since 2018. Previously, the U.S. business reached a full and final agreement with the SEC, consistent with our commitment to clients, and in the interest of putting the matter behind us."

The judgments issued last week had their origins in charges filed against deVere USA on June 4, 2018, which alleged that the company had "failed to disclose agreements with overseas product and service providers that resulted in compensation being paid to deVere USA advisers and an overseas affiliate".

DeVere USA agreed to pay US$8m in a civil fine to settle the SEC's action. In a statement at the time, deVere said it had settled the case to put the matter behind it, and that it was committed to treating its clients fairly.

Although commissions and fees are not uncommon outside of the U.S., and were even more so back in 2011, when deVere entered the U.S. market, they have never been  permitted for SEC-regulated RIAs in the U.S., as they were prohibited under the Investment Advisers Act of 1940,  which established the U.S. regime for regulating the advisory industry.

According to the SEC, a complaint against Alderson and Hamilton that had been filed on June 4, 2018 had "alleged that the defendants misled clients and prospective clients about the benefits of pension transfers while concealing material conflicts of interest, including the substantial compensation that they personally stood to receive".

As reported here last month, the U.S. advisory industry has been engaged in a years-long battle over whether broker-dealers in the U.S. should be held to the same high standards as RIAs, who have been obliged since 1940 to act as a "fiduciary" when recommending products, such as investments, to clients. Commissions and other inducements are seen as creating a potential conflict of interest for anyone recommending products that are accompanied by them, although even in the U.S., have long been a part of the business of selling retirement products – until now, anyway.