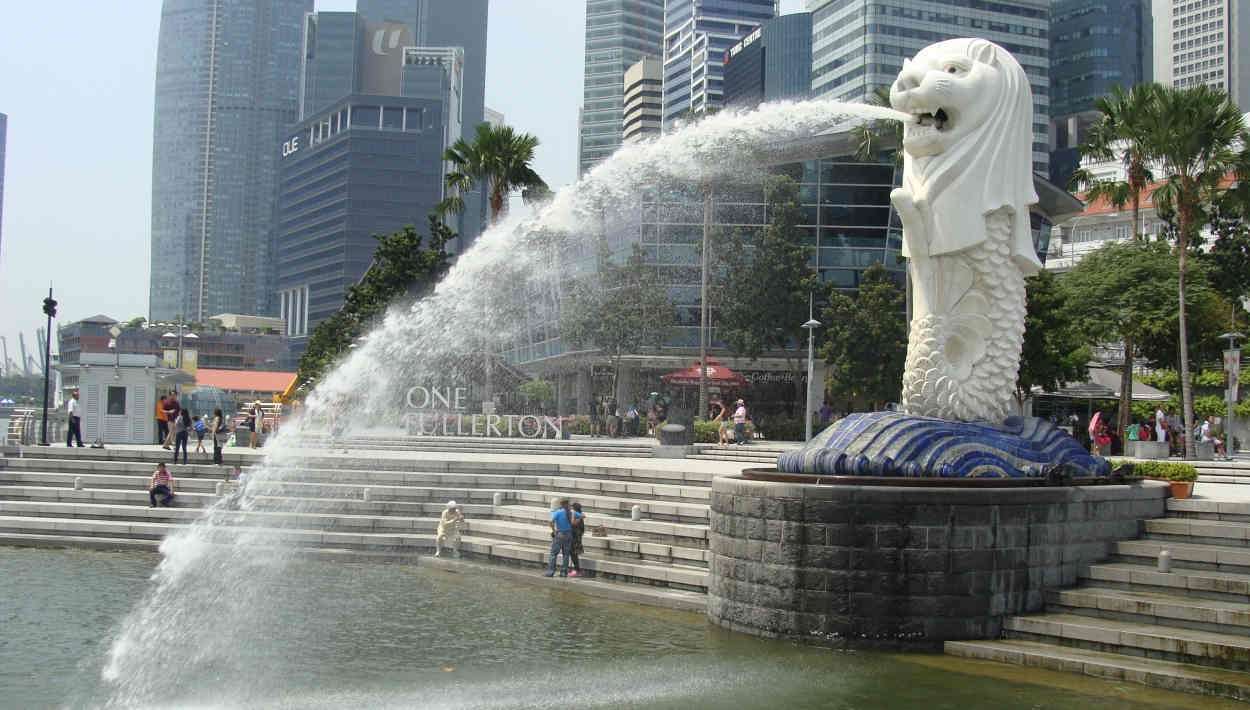 Interactive Brokers, the Greenwich, Connecticut-based online discount brokerage firm, has opened an outpost in Singapore, as it continues to grow its international business.

A spokesperson for the company said that American expats as well as non-Americans resident in Singapore will be welcome to open Interactive Brokers (IBKR) accounts there, which accounts include among their other advantages the fact that holders of these accounts are able to "trade everything, everywhere from a single Integrated Investment Account".

The spokesperson added that financial advisers were "an important and growing segment" for the company, where, in a place like Singapore, advisers can help "not just Singaporeans" with their Interactive Brokers accounts "but also expat clients", including Americans.

The opening of the office coincides with certain other brokerage firms having exited Singapore or decreased their commitment to the company, Interactive Brokers noted.

The offices for Interactive Brokers Singapore Pte Ltd, as the operation is officially named, are located in the Marina Bay Financial District, a few blocks from Marina Bay itself.

Heading up the new outpost as its chief executive is Kevin Tan, who was previously executive director of Instinet Singapore, Nomura's equities trading arm. Guillaume Roux-Chabert is head of sales.

With the addition of Singapore, Interactive Brokers now has a physical presence in eight countries outside of the U.S., including Australia, Canada, Hong Kong, India, Japan, Luxembourg and the UK. Combined with the company's U.S. business they look after around 880,000 client accounts "in more than 220 countries and territories", Interactive Brokers said, in a statement announcing the opening of the new office.

As reported, Interactive Brokers executive vice president of marketing and product development Steven Sanders told the American Expat Financial News Journal last November that the company was getting "around two-thirds of our new business enquiries from overseas rather than from the U.S., although the largest number of our actual clients is, for now at least, still in the States".

David Friedland, managing director of the Asia Pacific region for Interactive Brokers, said the opening of the new IBKR office came in response to growing demand in the region. More than 37% of Interactive Brokers accounts now come from Asia, up from 27% in 2017, he noted, and the growth continues to be strong.

"It was important to create a presence on the ground to support and service active traders and the wealth management community” in Singapore, he added.

“As a critical wealth management and financial hub in Asia, our expansion in the region reflects that importance and keeps up with account growth.”

Among the advantages of having a local office in Singapore will be the fact that it will enable the company to "secure more Employee Track Accounts, which compliance departments will love," Friedland added, referring to an IBKR feature that enables company compliance officers to monitor their firms' employee trading risk regardless of where the employee is.

"If [Singapore proves to be] similar to other markets in which we operate, this should lead to Interactive Brokers Singapore becoming a preferred broker for staff of many [of its] financial institutions."

Currently individuals are said to make up 52% of Interactive Brokers' client accounts, while introducing brokers account for 31%, financial advisers 14%, and hedge funds, mutual funds and proprietary trading groups make up the remaining 3%.

‘Gateway to the world’s markets’

While IBKR may be looking to grow its business outside of the U.S., initially its USP was the other way around: to bring the world to U.S. investors, in the form of the ability to trade stocks and other assets on dozens of stock exchanges, from major ones like the London Stock Exchange and Euronext to such less-well-known ones as the Tel Aviv Stock Exchange and Moscow Exchange (both of which IBKR added to its stable last year).

Despite such numbers, Interactive Brokers is still seen back in the States as the upstart challenger to the country’s “big four”: Fidelity, Pershing, TD Ameritrade and, largest of all, Schwab. (As reported, Schwab recently received regulatory approval for its ongoing acquisition of TD Ameritrade.)

Interactive Brokers was founded by Thomas Peterffy in 1977, when he bought a seat on the American Stock Exchange and began trading as an individual market maker in equity options.

Through the 1980s, Peterffy and a handful of colleagues began to build a business that sought to use computers to give them an edge on the trading floor, a concept that at that point was in its infancy.

Originally doing business as the Timber Hill Group, the company changed its name to Interactive Brokers Group LLC in 2001, at which point its combined electronic brokerage and market making volume was exceeding 200,000 trades a day.