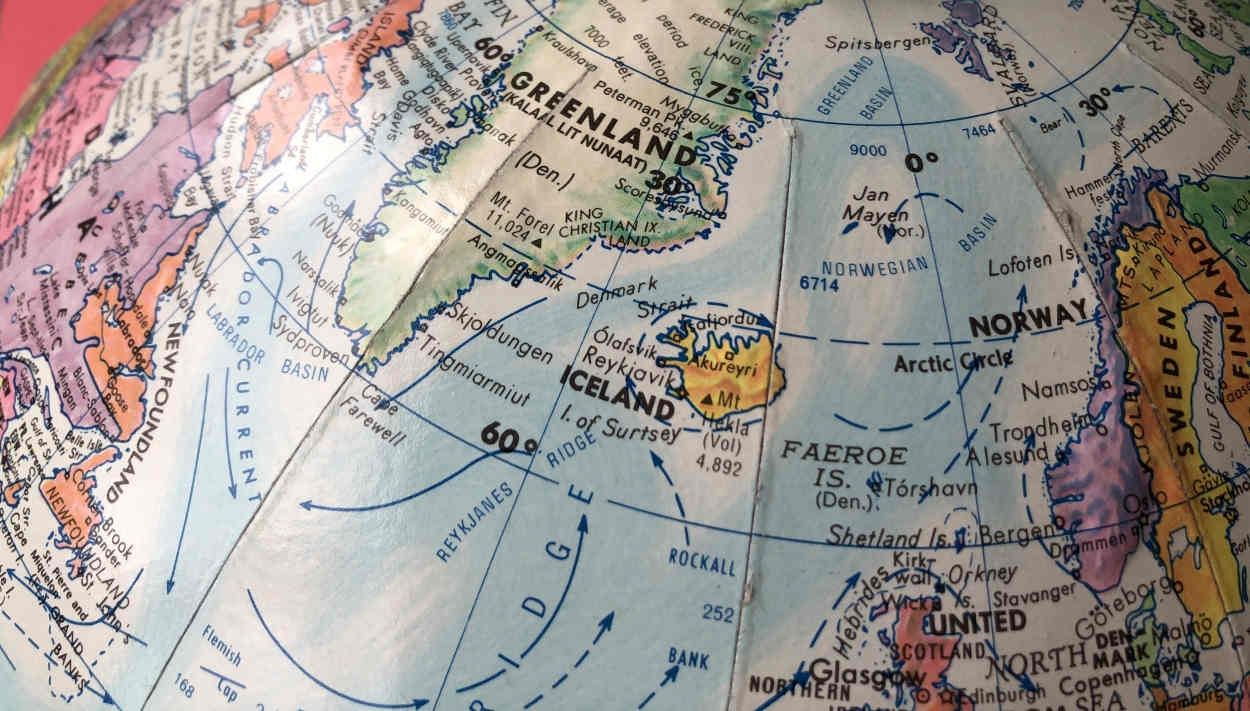 There are, its founders say, many aspects of LeifBridge Investment Services that are special and unique to the London-based wealth management specialist firm, which recently opened its doors to clients for the first time.

But there is one feature of LeifBridge that it’s safe to say no other wealth manager that comes to mind, at least, is likely to come close to achieving. And that’s the fact that its name is a lesson in geography...

Because – and fittingly for a company that is offering wealth management services that are specifically-designed to accommodate Americans who are living in Britain, on the European side of the Atlantic – LeifBridge shares its name with an Icelandic bridge that spans a gorge that represents the exact spot where the tectonic plate containing the U.S. meets the tectonic plate containing Europe.

(Tectonic plates, in case you’ve forgotten your high school geology, are the gigantic land masses that the earth’s surface is comprised of…) 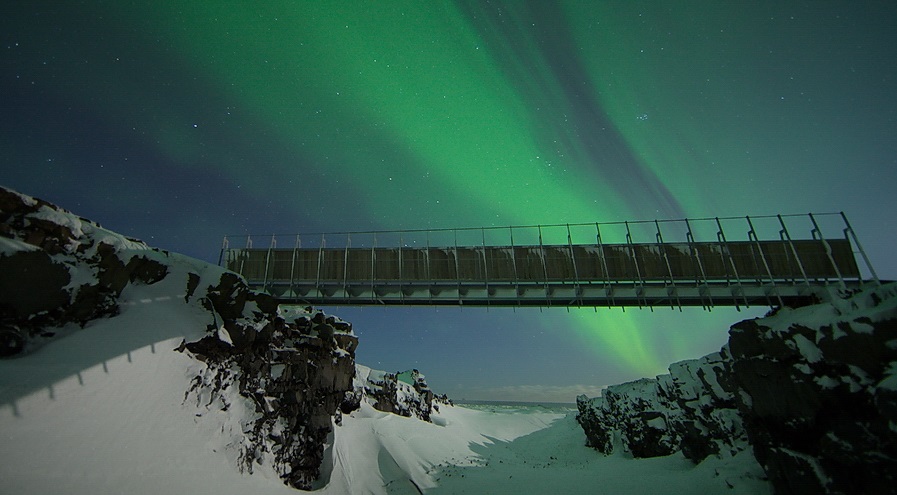 The bridge in Iceland in question, pictured left, is named after Leif Erikson, the Nordic explorer who is remembered for having been the first European to set foot in North America. And according to LeifBridge Investment chief executive Neil Williams, “on one side of the bridge there’s even a sign that says ‘Welcome to Europe’ while on the other side, a sign says ‘Welcome to North America’.”

“It was the son of my business colleague (and CIO) Mike Hollings who came up with the LeifBridge name, and we liked it from the start, because of all the connotations that a bridge brings to mind – ‘Bridge over Troubled Waters’, bridges between clients and markets, and so on,” Williams continues.

Williams admits he hasn’t yet been to what is officially known as the “Leif the Lucky” Bridge (in Sandík, on Iceland’s Reykjanes peninsula) – but says he plans to get there at some point, given its significance for his company.

For now, though, or at least once the Covid-19 pandemic lockdown eases a bit more, his and his LeifBridge colleagues will be tend to be found in and around the so-called “Walkie-Talkie” building on Fenchurch Street in the City of London, where their firm’s corporate parent, Shard Capital Partners LLP, is also located.

Shard, a privately-held wealth manager, asset custodian and dealing services provider with around £1bn in assets under management, is planning a bigger launch for LeifBridge in the autumn, by which time it is hoped that there will be less need for people to ‘social-distance’ than is the case now. 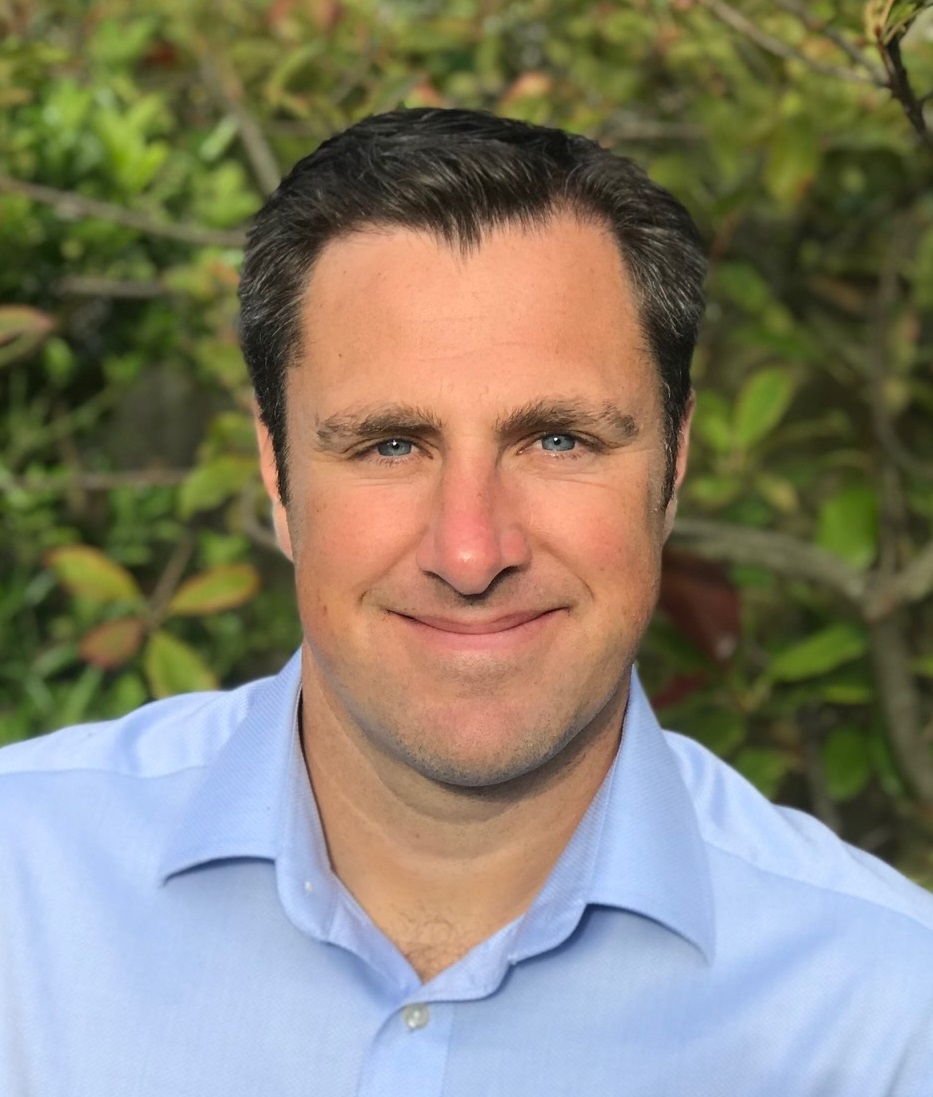 For Williams, getting the name for his new company right was just one of many details he’s taken particular care with as he’s nurtured LeifBridge to the point where it is now able to welcome clients at last.

Although British by birth and nationality, Williams, pictured left, has been helping Americans living in the UK with their finances for 15 years, on and off, for various companies, having realized early-on that there was an un-met demand for good and “complete advice, particularly investment advice”.

He says he began specializing in the area even before the Foreign Account Tax Compliance Act was signed into law in 2010, which almost immediately began forcing many American expatriates for the first time to seek out help with their U.S. tax affairs.

“At the tail end of 2010, with the premise of setting up a U.S. business for them, I joined Vestra Wealth (another London-based wealth manager, now known as LGT Vestra, following the acquisition of a major stake in the business by Liechtenstein’s LGT Group in 2016).

“Even then, [the American expat space] seemed to me to represent a really interesting area, one where I thought we could do a good job.”

As reported here last year,  estimates as to the numbers of Americans living abroad in any individual country at any given time vary enormously, but the number of U.S. citizens living in the UK is generally thought to be around 120,000 to 200,000, and many of these expats are understood to be involved in the approximately US$1.4trn in cross-border trade between the two countries.

Williams sees the LeifBridge client as being towards the top of this group in terms of wealth and income – and the LeifBridge service offering therefore being “closer in nature to a family-office or private investment office".

Even in that space, in that it will offer both a discretionary portfolio management service and an advisory service, led by a small (for now), dedicated team of investment managers who will “construct tailored investment strategies for each client”, based on their stated investment objectives, he explains.

Although LeifBridge doesn’t offer tax advice, it will, Williams says, work closely with its clients to ensure that they are well-supported in this area, and that their LeifBridge investment strategies and portfolios work in harmony with their tax situation, beyond merely avoiding such well-known no-nos for Americans as PFICs.

“Our focus is perhaps a bit more on alternative investments than some other firms that operate in this space might recommend, and everything is designed to accommodate each individual client’s stated investment strategy.”

Williams adds that LeifBridge’s approach will encourage clients to “challenge conventional wisdom” in such a way as to “not only help them identify hidden risks but also to identify new opportunities, helping them make better decisions today".

“As stewards of our client’s capital, our aim is to provide them with a more dynamic approach to investment management, predicated on both protecting and enhancing their wealth.”

Expansion outside the UK

Williams says that the LeifBridge investment vision will continue to be developed and perfected over the next few months, as his team comes together for the first time as a unit, and begins to work with its first clients.

Asked if he sees LeifBridge expanding outside of the UK, Williams is thoughtful.

“We’ve got what I would call some healthy ambitions to grow the business, but our ambition is not necessarily to be the biggest, but rather, to be the best,” he says, finally.

“In my mind, it’s almost rare in the wealth management sector these days, where everyone wants to be the biggest, and size matters, to say that. But to my mind, size shouldn’t matter, really.

“Ultimately it comes down to the client, and how we can best serve them.

“At this stage, we plan to refine and develop our proposition further ahead of a wider launch in Q4 2020.” 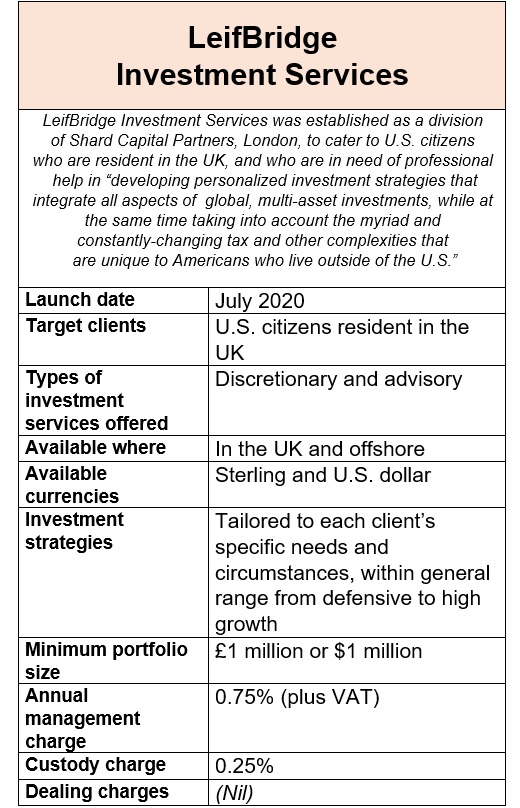