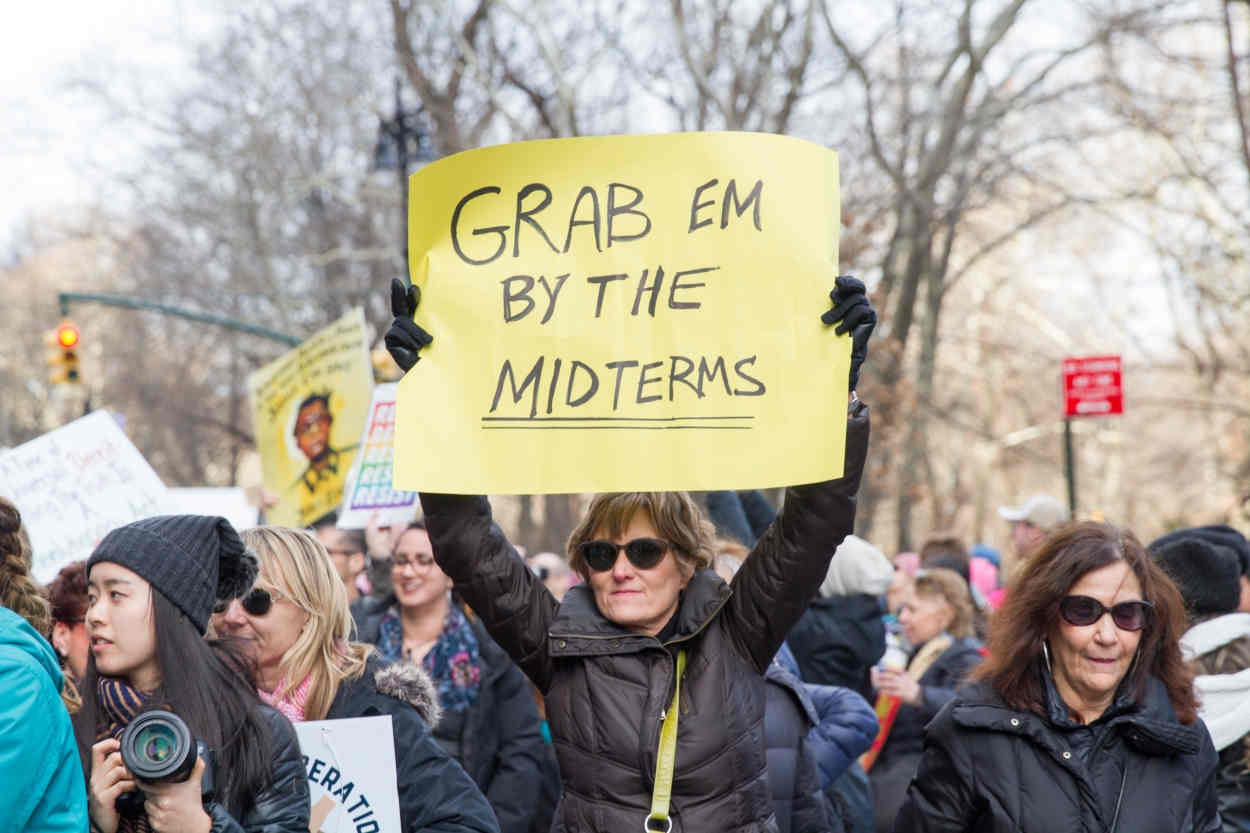 Like their Homeland counterparts, Americans living outside the U.S. have shown a greater interest in this year's midterm election than any time in recent memory, according to officials from voting organizations, including the non-partisan U.S. Vote Foundation, and media reports.

The midterms take place today, although U.S. expats will have cast their ballots by now, in order to ensure that they will count.

In a report posted on its website on Saturday, NBC News, the news reporting arm of the NBC U.S. television network, reported  that "an unprecedented number of Americans living outside the U.S. have requested ballots, up seven times over the last midterm election in 2014," citing U.S. Vote Foundation data, which, it noted, registers a large proportion of  the overseas vote.

The organization wouldn't reveal, however, how many expats had requested ballots this year or previously, the NBC News report said.

U.S. Vote Foundation president and chief executive Susan Dzieduszycka-Suinat added that although the midterm elections for overseas voters have traditionally "gone largely unnoticed" and "previously [were] a big yawn," this year "they are more like a scream."

U.S. election experts have said at least 34.3 million people had voted early this year, and probably more, compared with just 27.5 million at the same time in the 2014 midterms, which also saw a post-war record low voter turn-out.

More than in some previous midterms, this year's poll is seen as a referendum on President Trump, which he has helped to set the stage for by campaigning tirelessly – mainly in states, some media have pointed out, where he is most likely to be enthusiastically welcomed. The most visible Democrat appears to be former president Barack Obama, who has sought to stress that it was his two terms in office that set the stage for the country's currently-strong economy.

At stake is more than just Trump's popularity ratings, however: Control of Congress is at stake in the election, and polls suggest there's a chance the Democrats could take the House of Representatives, where all 435 seats are up for grabs. Thirty-five of the 100 Senate seats are also in play.

President Trump has focused on such issues as concerns about an influx of illegal immigrants if the Democrats were to gain control of the House, and pointed to the United States' currently low unemployment rate and other positive economic indicators; the Democrats have been calling attention to issues like economic inequality, and worries over healthcare.