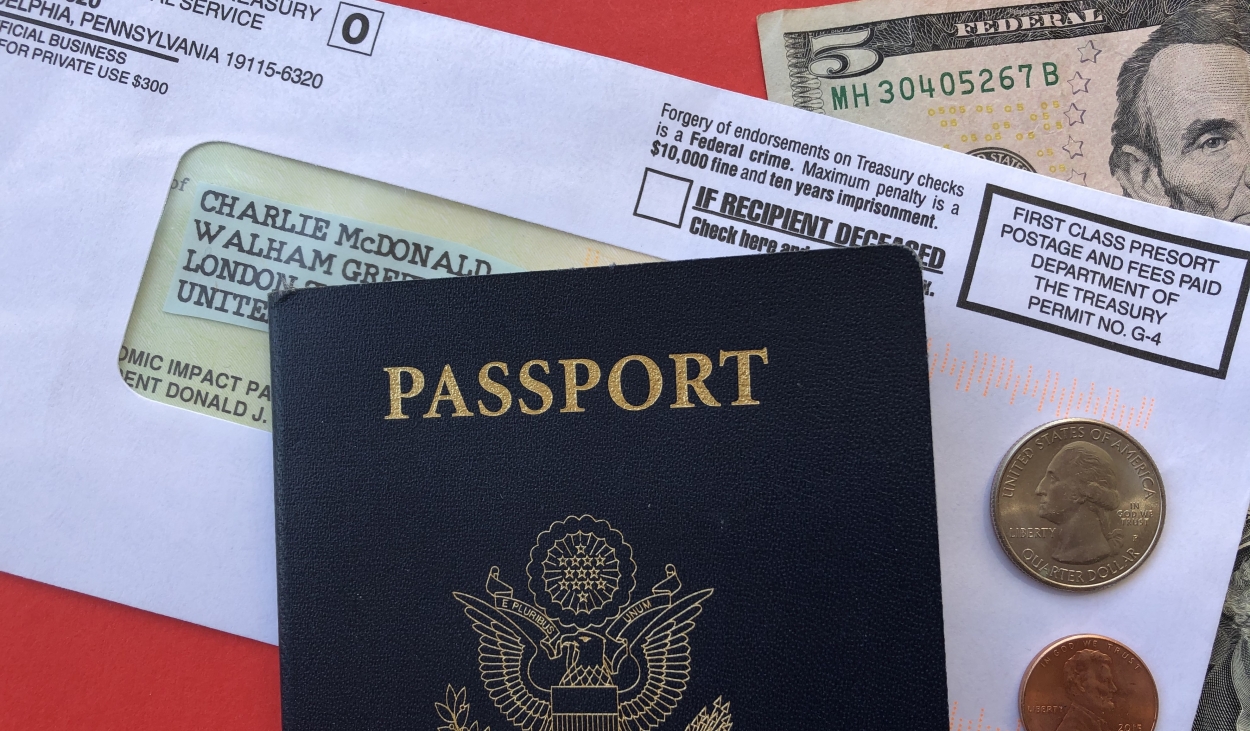 The Internal Revenue Service said on Monday that it has extended the deadline for Americans to register for an Economic Impact Payment (EIP) by five weeks – to Nov. 21 – to help, in particular, "people who don't typically file a tax return", such as those who don't earn enough to be required to.

According to the IRS, the minimum amount of annual gross income a single individual filer can make before they need to file a tax return is US$12,200, unless they're 65 or older, when that amount goes up to US$13,850. For those married and filing jointly, it's a bit more complex as it depends on the ages of the two spouses, but it's roughly double what someone filing individually would be expected to pay, for example, if both spouses are under 65, the threshhold is US$24,400.

In yesterday's statement, the IRS stressed, as it has previously, that those taxpayers who don’t typically file a tax return – and haven’t received an Economic Impact Payment – need to register as quickly as possible using the Non-Filers: Enter Info Here tool on IRS.gov.

This tool will cease to be available after Nov. 21, the IRS statement added.

As reported, the Economic Impact Payments, also known as Coronavirus Aid Relief and Economic Security (CARES) Act payments, are one-off "stimulus payments" that are being provided to all American citizens and Green Card holders, including those resident overseas, who qualify, based on their annual income as detailed on their most recently-filed U.S. tax returns. They were created by a provision of a US$2trn stimulus package that was signed into law by President Trump in March.

IRS commissioner Chuck Rettig said in yesterday's IRS statement that the tax agency had decided to extend the deadline by five weeks in order "to provide more time for those who have not yet received a payment to register to get their money, including those in low-income and under-served communities".

He added: “The IRS is deeply involved in processing and programming that overlaps filing seasons. Any further extension beyond November would adversely impact our work on the 2020 and 2021 filing seasons.

"The Non-filers portal has been available since the spring, and has been used successfully by many millions of Americans.”

This isn't the first time the IRS has sought to nudge those who don't normally file a tax return into applying for the Economic Impact Payments, which for most people are US$1,200; back in September it sent letters to almost 9 million people informing them how to to go about applying for one.

To help spread the word, the IRS sent nearly 9 million letters in September to people who may be eligible for the $1,200 Economic Impact Payments but don’t normally file a tax return.

'Not for those who
requested an extension'

The IRS said that taxpayers who have asked for more time to be able to file their 2019 tax returns, the deadline for registering for an EIP "remains Oct. 15".

It noted that many "partner groups" had been working alongside the IRS to get information and resources out to more people around the world, including, for example, by providing translations of the material in 35 additional languages.

As it has said before, the IRS reminded those planning to use the Non-Filers tool that their payments might arrive more quickly if they elect to receive them by direct deposit. (Those not choosing this option will be sent a check.)

"Beginning two weeks after they register, people can track the status of their payment using the Get My Payment tool, available only on IRS.gov," the IRS statement concluded.