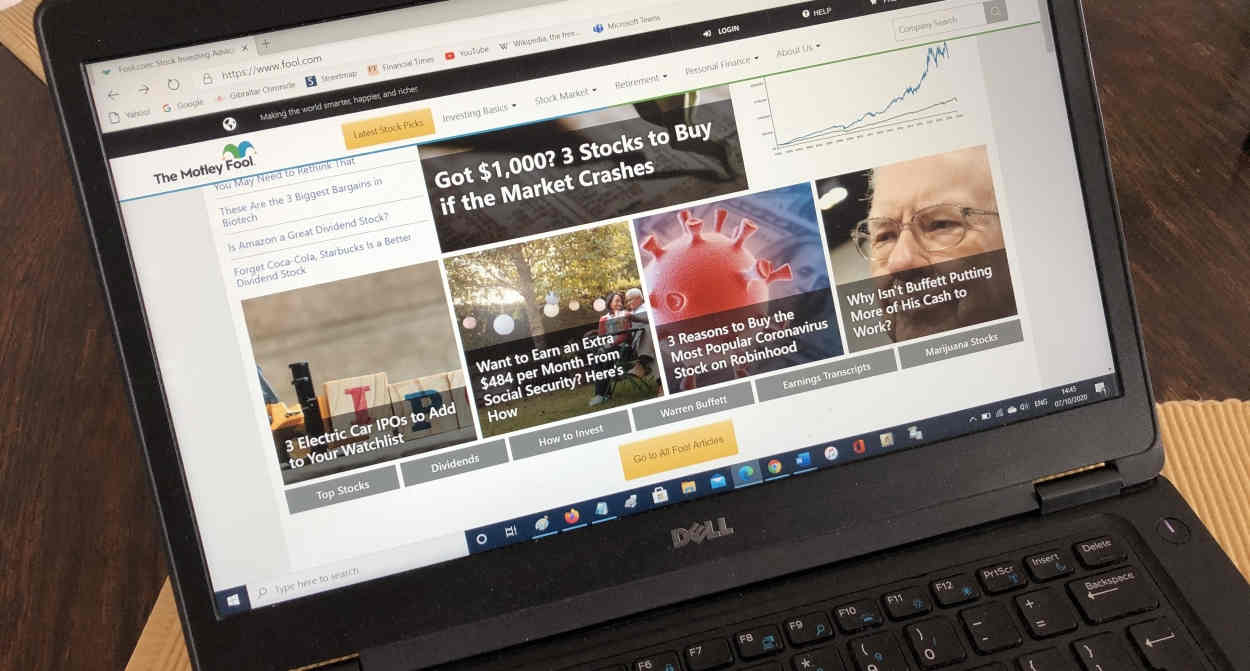 The Motley Fool, a U.S. stock investment advice website, is reported to be planning to close its office in Hong Kong, citing political uncertainties as a result of the ongoing tensions between the U.S. and China.

"The intense competition it faces with content providers in Hong Kong may also be at play," the report, published on the website of Hong Kong's English-language South China Morning Post newspaper, said.

In its story, posted Wednesday evening Hong Kong time, the SCMP said it had requested but not yet received a comment from The Motley Fool, which, it noted, "provides free and paid content to millions of individual investors worldwide". The American Expat Financial News Journal also wasn't able to obtain a comment.

According to the SCMP, the news of the Motley Fool's decision to close its outpost in Hong Kong after two years of operation came less than two years after it exited Singapore "over regulatory issues".

It went on to quote Hayes Chan, lead analyst at Motley Fool Hong Kong, as saying, in a letter posted on the company's website on Monday, that "traditionally, most foreign companies operating here (like The Motley Fool) look to leverage Hong Kong’s freewheeling capital flows, transparency of information, and western rule of law to access the China market.

However, Chan went on, months of anti-government protests had resulted in Hong Kong entering into a period of prolonged political struggle, while the introduction by Beijing of a new national security law had drawn fresh international attention to the city’s unique “one country, two systems” model, while the U.S.-China decoupling also caught the financial hub “in the eye of a geopolitical storm".

"With all those uncertainties, it’s hard to make predictable decisions to grow our Foolish business here over the next three to five years,” Chan added.

The Motley Fool was founded in 1993 and is based in Alexandria, Virginia. Like such other investment advice websites as  Seeking Alpha and TheStreet, it publishes free articles on investment topics, and also offers premium service packages to those willing to pay more for more comprehensive coverage.

The Motley organization employs more than 400 people and generates annual revenue of US$8.3 million, according to the SCMP article, which cites as its source Owler, a company database.

More in this category: « SEC awards 'almost US$30m' to to two 'insider' whistleblowers FATCA petition in Germany, as 'accidentals' and others reported to struggle with banks there too »