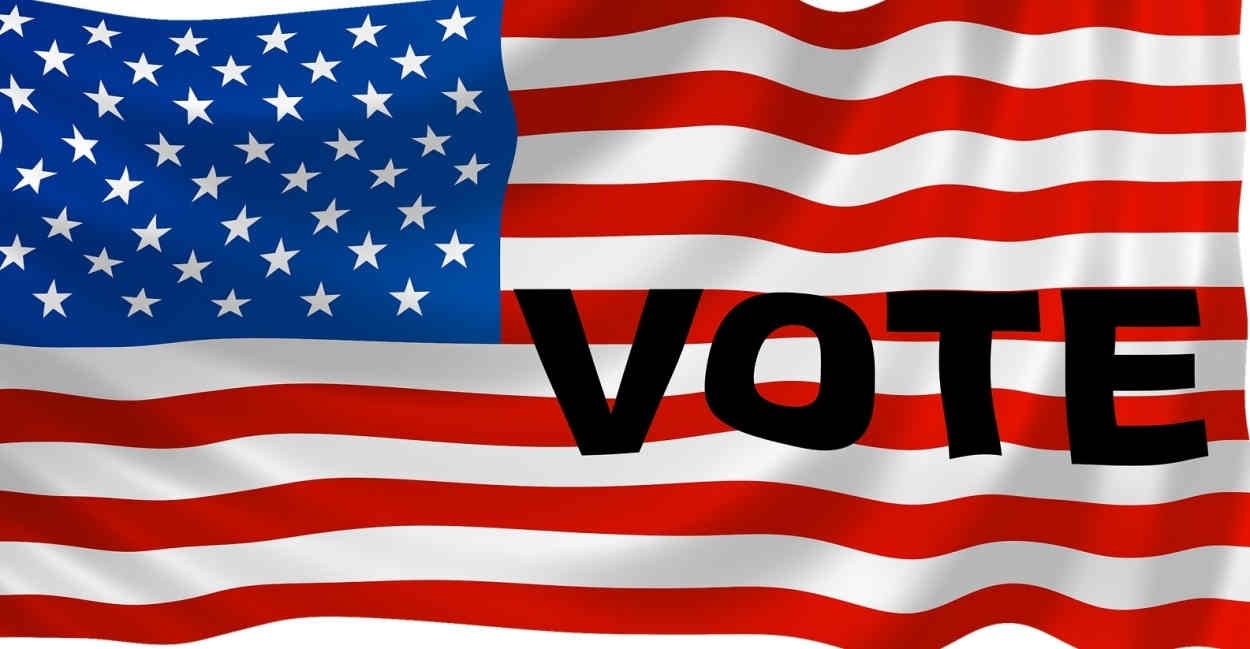 U.S. voters living outside of the U.S. have filed a class-action lawsuit against election officials in seven states, in which they call for the right to be able to cast their votes electronically, a major British media organization has reported.

The voters "cite current mail-processing delays with the U.S. Postal Service, spurred by budget cuts and the pandemic, as the reason for their lawsuit, as well as curtailed mail services in the countries where they live," the London-based Guardian newspaper reported on Monday, on its website.

"The voters, residing across Europe, as well as in Thailand, New Zealand, and Singapore, say election officials are abrogating their duties and denying eligible citizens their constitutional right to vote."

Details about the class action lawsuit, including the courts in which the actions were filed, weren't immediately available.

The states whose election officials have had complaints lodged against them are Georgia, Kentucky, New York, Pennsylvania, Ohio, Texas and Wisconsin, according to the Guardian's report.

Overseas voters, it says, are claiming that they are being left with “literally no… reliable way of voting”, and that they therefore are demanding to be allowed to join the 30 other states that currently allow overseas voters to return ballots electronically.

News of the action by U.S. voters keen to vote electronically came as the countdown to the 2020 U.S. presidential election entered its final weeks, and questions about whether mail-in votes from abroad would make it in time, or count, were still at issue, as they have been for months. It also coincides with reports of unprecedented early voting across the U.S., leading experts there to say this year's election could see historic levels of voting.

"More than four million votes have already been cast in the November election, according to data from the United States Election Project, marking a fiftyfold increase over the 75,000 votes recorded at this point in the 2016 election," the Forbes news website reported on Tuesday.

The scale of the early voting is leading to predictions of a "record turnout", a Reuters report concurred.

According to the Guardian report, the Federal Voting Assistance Program estimates that some 3 million Americans of voting age were living abroad as of 2016, far fewer than the 9 million American expats that the U.S. State Department has estimated there to be living around the world.

The legal action by overseas voters comes months after the Department of Homeland Security issued a package of what were reported at the time -- in May -- to be "new draft guidelines" on internet voting, with the general tone of the advice being that it was a "high risk" option that ought to be permitted only when there was no other option.

According to media reports of the time, no U.S. states currently offer full-on internet voting, but numerous states allow military and civilian voters abroad to receive and return ballots electronically, and some of these voters use an internet-based system that allows them to mark their ballot online before printing it out and mailing it back, or returning it by email or fax.

More in this category: « 7IM, which has a U.S. expat biz, acquires Partners Wealth Mgmt – which does too Morgan Stanley to acquire globally-focused, US$500bn asset manager Eaton Vance »