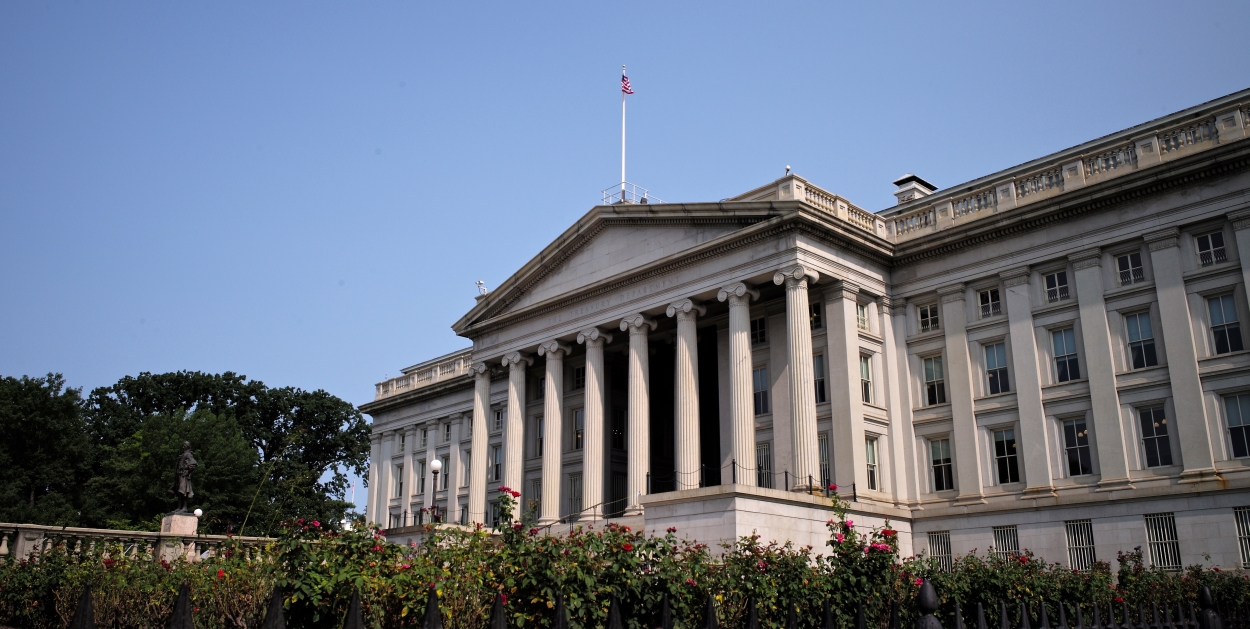 While there is apparently some disagreement as to whether Albert Einstein ever actually said that the "definition of insanity is doing the same thing over and over again, but expecting different results," few would challenge the argument for changing one's approach when, after numerous attempts to do something, one is clearly making no progress whatsoever.

In an 18-page paper they recently co-authored for a U.S. tax journal that has now been posted on SSRN, they make a thoroughly-argued case for those campaigning for a more expat-taxpayer-friendly tax regime than the citizenship-based tax (CBT) system used by the U.S. – and famously used by no other country besides Eritrea – to begin focussing their efforts on the U.S. Treasury, rather than just on Congress.

While they don't call for campaigners to give up their (years-long) efforts to persuade lawmakers that the way Americans resident abroad are taxed is in urgent need of fixing, they explain that there's another option worth trying – and that option is to make the case to U.S. Treasury officials.

Because, as they point out in their paper, "Treasury has not just the moral authority, but also the moral imperative, to rein in the mission creep of citizenship-based taxation.

"Treasury also has the legal authority to do so in the manner we explain."

Meanwhile, many of the Congressional lawmakers whose votes would be needed to move to a residence-based tax regime "fall prey to...the myth of the wealthy American expat, who lives outside the United States for the principal, if not sole, reason of avoiding taxation", and therefore fail to "develop an understanding of the reality of Americans living overseas, which is that they are just ordinary people seeking to live ordinary lives in the places they live, but are being prevented from doing so by the extraterritorial application of U.S. tax and banking policies", they note.

Such lawmakers, they add, "fear that alleviating the tax burden on Americans overseas woud be misunderstood by the American public."

The Treasury solution Richardson, Snyder and Alpert propose isn't complicated. In fact, as they point out, the name of their paper is "A Simple Regulatory Fix for Citizenship Taxation", because it actually would be a relatively simple fix to do.

This particular regulation "effectively imposes worldwide taxation on all 'individuals' on the planet, with the sole exception of those who can prove that they are 'non-resident aliens'," Richardson explains.

"In its regulations, the Treasury defines an 'individual' to be a 'citizen or resident'.

"But if the Treasury can define an 'individual' to be a 'citizen or resident', it can also define individuals in other ways – including the creation of a new individual who could be defined as a 'qualified non-resident',  who would taxable on only US source income.

"Failing this, the IRC authorizes Treasury to make regulations which would allow for the foreign income, assets and investments of Americans abroad to not be treated punitively.

Dr. Snyder, who recently was announced to be the head of a newly-formed education and advocacy organization for American expatriates known as Stop Extraterritorial American Taxation (SEAT), of which Richardson and Dr. Alpert are also members, and who is the sole international member of the IRS's Taxpayer Advocacy Panel, says the paper the three of them have written "concludes [that] the problem of citizenship-based taxation screams for Congressional action", but that experience has shown that "Congressional attention to this issue will take a long time.

"In the meantime, Americans living overseas are suffering today from the inability to invest and save for retirement, to hold title to family assets, and to operate small businesses in the places where they live, [as well as from] from highly complex and penalty laden US filing obligations.

Against this backdrop, their "simple regulatory fix", she adds, "would enable Treasury to alleviate the enormous problems faced by Americans living overseas, as well as by the IRS, both quickly and simply."

SSRN, (www.papers.ssrn.com, formerly known as the Social Science Research Network), is widely-used to share scholarly articles and research with the interested public, in a paywall-free setting.