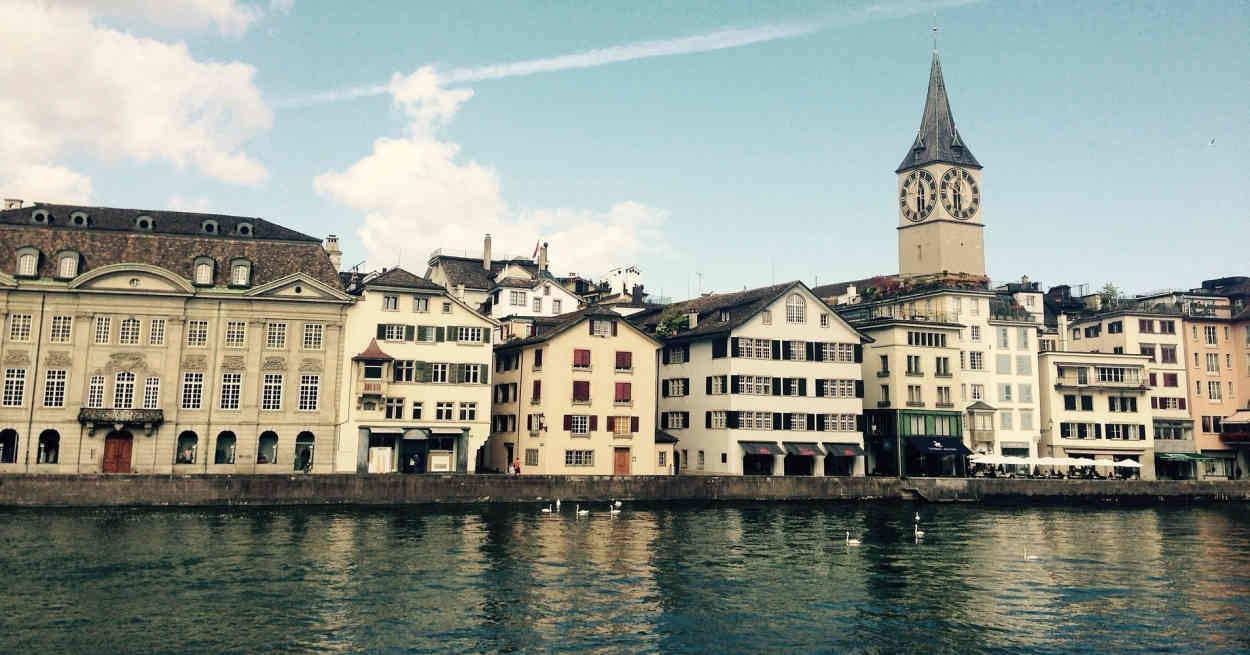 Twelve Swiss banks and one fiduciary firm have been formally notified by the Swiss government that the U.S. is expecting them to provide data on certain of their American account-holders, as required by FATCA.

The notification, which is dated Dec. 1 but which has only come to light publicly the last few days, is seen as an indication that the U.S. is determined to root out money that it believes is still being secretly hidden offshore by some American taxpayers.

Finews.com, a financial news website, reported on Friday that many of the banks named on the list, such as Bank Vontobel AG and Mirabud & Cie, had been among those that had "elected not to take part" in a program that had been agreed in 2012 between the U.S. and Swiss governments, whereby Swiss banks would be able to come clean on any then-undeclared U.S. accounts, and thereby avoid prosecution.

Also on the list, which may be viewed here, on the government's website, are CA Indosuez/Crédit Agricole; Hinduja Banque (Suisse); Pictet; Barclay's; Union Bancaire Privée; Schroder & Co.; PKB Private Bank; and Zuger Kantonalbank. Two entities that are on the list but which are no longer active in the Swiss market under the names on the list are Fibi, which Finews.com notes is now defunct, its assets having been bought bye Bancaire Helvetique; and Notenstein La Roche, which was acquired three years ago by Vontobel.

According to documents posted on the website of the Swiss Federal Tax Administration (FTA), the information being sought by the U.S. has to do with American-owned bank accounts or accounts deemed to be of a "reportable" size held by Americans in non-participating "foreign financial institutions", as the U.S. refers to them, the owners of which had failed to consent to having their details sent to the IRS. The years in question are 2014 through 2019.

The deadline for these institutions to provide this information, or to formally object to it, is Dec. 20 (twenty days from the date of the FCA's notification).

President Obama signed FATCA into law in 2010, as a revenue-providing element of a domestic jobs bill known as the HIRE Act. Since then, however, the law has remained in headlines, as foreign financial institutions, Americans resident overseas and even many citizens of other countries who FATCA has helped to reveal are considered also to be Americans (and thus having American tax reporting obligations) have struggled to come to terms with the legislation's far-reaching effects.

Many of these effects are thought to have not been foreseen by the lawmakers who drafted the bill, who were focused on cracking down on the use by Homeland Americans of overseas financial institutions to hide significant wealth from Uncle Sam, in the wake of then-recent reports of large-scale tax evasion unveiled by such whistleblowers as Brad Birkenfeld.

Because FATCA mandates stiff penalties for foreign financial institutions that fail to report the bank account details, including assets, of any of their clients who happen to be U.S. citizens or Green Card holders, many institutions simply decline to accept Americans as clients.

It was, however, the model used by the Organisation for Economic Co-operation and Development when it conceived its own, global information standard for the automatic exchange of information (AEoI) between countries, known as the Common Reporting Standard (CRS). The program began to go live in 2017, and now has more than 100 countries automatically sharing information on the accounts held by citizens of the other countries participating in the arrangement.

Among those that haven't signed up to the CRS has been the U.S., on the grounds that it doesn't need to because it has FATCA.

Both programs have been criticized for personal data privacy infringements, and concerns over the potential for data breaches, as have already happened, such as in 2019, when the personal data of some 5 million Bulgarian and foreign taxpayers was hacked from the Bulgarian National Revenue Agency.