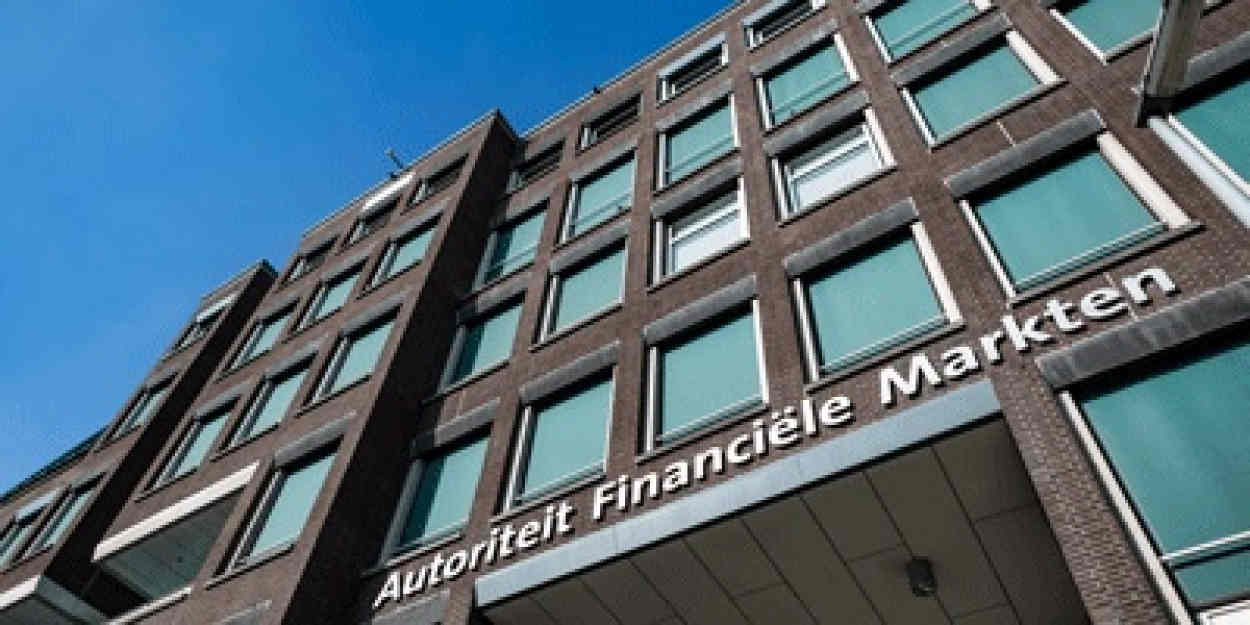 The Authority for the Financial Markets (Autoriteit Financiële Markten, or AFM) in the Netherlands has said it will "investigate" the "refusal" of certain Dutch banks to permit Dutch citizens who are also "unintentional Americans" – in violation of European Union rules – to have or maintain their existing bank accounts.

The AFM's plans to look into the ongoing problem such "unintentional Americans" have been having was reported on Thursday by the Dutch news website, NRC.nl, as well as by Dutch Parliamentarian Helma Lodders on her Facebook page.

The AFM appeared to confirm the reports, saying, in a posting on its website:  "Under the [European Union's] Payment Accounts Directive , which is implemented in the WWFT [a Dutch law that implements EU anti-money-laundering and anti-terrorism-financing legislation], every consumer legally residing in the European Union has, in principle, the right to access a basic payment account. As a result, a consumer has easy access to the payment system and can participate in social interaction.

"Based on this, the AFM is of the opinion that banks cannot refuse to open a basic payment account, or keep it open, due to the mere fact that an American customer has not (or has not provided) a TIN/SSN [tax identification number/Social Security number]  or an American customer or customer, with US indicia, doesn't submit a form 'determining tax status United States'.

"The bank can only do this if there are grounds for refusal and termination that are legally enshrined."

The AFM went on to note that it was "currently investigating compliance by banks" in response to "signals about the blocking and closing of current accounts".

The AFM is the Netherlands goverment's equivalent to the U.S. Securities and Exchange Commission (SEC).

Spokespeople for groups representing accidental Americans resident in the Netherlands didn't immediately comment on the AFM's stated intention that it was plannning to investigate the bank accounts matter, but a source said that an online meeting has been set for this Thursday between senior officials of the Ministry of Finance, the Nederlandse (Dutch) Accidental Americans group (NLAAA) and American Overseas, which follows on from an online meeting last month, although it's understood the meeting concerns a proposal for an "information desk" aimed at helping U.S. persons resident in the Netherlands to stay informed on the issues affecting them, rather than the matter of Dutch banks closing the accounts of accidental Americans.

As reported, Dutch banks have been responding to pressure from the U.S. to provide the TINs, Social Security numbers or proof of citizenship renunciation of all their American-citizen account-holders, in compliance with the 2010 U.S. tax evasion prevention law known as FATCA.

Although FATCA has been in force across Europe since 2014, until the end of December, 2019, a moratorium had existed on the need to provide this information to the IRS.

As the end of that moritorium approached last year, and banks began ramping up their warnings to those of their American account-holders whose data they still lacked,  U.S. officials let it be known that there would still be some time before it would begin to enforce the legislation, although they failed to do so in a way that most banks felt they were safe in relying on.  In October of last year, for example, the U.S. Internal Revenue Service issued what was described at the time as "clarification" with respect to the January, 2020 deadline, by posting a new question to its FATCA FAQs page.

As the Dec. 31 deadline came and went and the months have worn on, the warnings from the banks to their still-non-compliant clients have become  increasingly insistent, those who have been receiving them have reported.

Meanwhile, those "accidental" or "unintential" Americans who had been hoping to rely on the  renunciation of their U.S. citizenship to maintain their bank accounts have been unable to go ahead with this plan as a result of U.S. embassies and consulates having been closed, due to the coronavirus pandemic, in most countries since March.

Last Friday's news of the AFM's intention of investigating the matter of banks threatening to freeze and close the bank accounts of "unintential Americans" came just days after reports that two of the Netherlands' largest banks, ABN AMRO and Rabobank, were reported to have said that they, like De Volksbank NV, were also prepared to close the bank accounts of "unintentional Americans" if these individuals failed to cooperate with the U.S. requirements for providing them with the necessary tax identification numbers.

The two banks revealed their policies concerning "unintentional Americans" – as what those who are more commonly known to English speakers as "accidental Americans are often referred to in the Netherlands – in response to questions posed to them by an NRC.nl journalist.