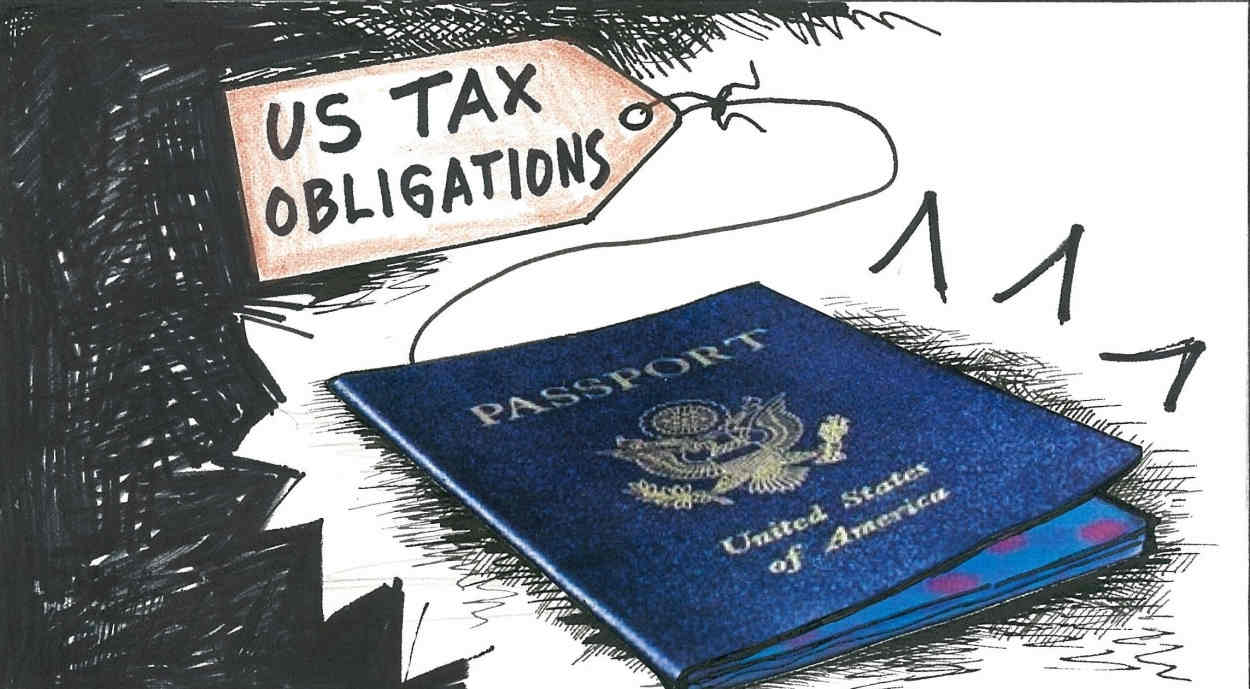 For the fourth year in a row, more than 1,000 people formally gave up their American citizenship in the three months to the end of September, as a result, observers said, of the continued frustration over the way Americans living overseas are taxed.

According to the latest official figures, which were published earlier this month on the Federal Register's website, some 1,104 people formally "expatriated" in the third quarter. This compares with 1,376 in the same quarter last year, 1,379 the year before, and 1,426 in 2015.

The numbers are closely watched, as they are seen as a barometer of expatriate feeling about the advantages and disadvantages of remaining an American even while living elsewhere.

Before President Obama introduced the Foreign Account Tax Compliance Act in 2010 – which obliged non-U.S. financial institutions around the world to report to the IRS on all their accounts held by American citizens – the numbers rarely exceed 500 in an average year. Even now, the numbers are relatively small compared to the total number of Americans estimated to live overseas – somewhere between 5.1 million and 9 million.

Some American expats say the complicated expatriation process, coupled with the renunciation fee ($2,350), make it difficult and expensive to do, thus keeping the numbers low.

Renunciations last year were down slightly (5.1%), to 5,133, from the previous year, which had been a record – the first time in six years they fell rather than increasing.

It wasn't immediately known if anyone famous was on this quarter's list. Perhaps the best-known recent renunciant was Boris Johnson, the UK’s well-known Conservative Party politician, who appeared on the Q4 list of 2016's renouncers.

When 2017's total came in lower than 2016's, media commentators suggested this was possibly due to slightly lower fourth quarter numbers that they said might have reflected a decision on the part of some expat Americans to take a wait-and-see approach to renouncing, in anticipation that Donald Trump’s tax reform bill, which he signed on 22 December, might make things less harsh for them going forward.

As has been widely reported since then, the so-called Tax Cuts and Jobs Act is seen as having done the opposite, at least for some expatriates who own stakes of as little as 10% in overseas businesses, as this means they could end up owing a one-time payment to the US authorities of 15.5% on the profits their stake in the business has accumulated overseas.

The late socialite Christina Onassis, investor Sir John Marks Templeton, and Eduardo Savarin, one of the Facebook co-founders, are among some of the other well-known renouncers.

As reported, a UK tabloid reported on Sunday that Meghan Markle, the American actress who married Prince Harry on May 19, will renounce her U.S. citizenship, which many U.S. expat tax and citizenship experts predicted she would do but which has never been officially announced.

The Sunday Express doesn't name its sources, referring only at one point to an un-named "aide", and claims its report was an exclusive.

Ever since the Markle/Prince Harry engagement was announced last year, tax experts have been saying that there were bound to be concerns about whether Markle's status within the royal family would give the U.S. tax authorities unprecedented access to data to the family's finances, and also, that her unborn child may have citizenship obligations as a result of its mother's citizenship.

The reason for their concern – and that, if the Sunday Express article is correct, of Buckingham Palace as well – lies in the fact that the U.S., unlike all other countries except Eritrea,  taxes on the basis of citizenship rather than residency. And the only way U.S. citizens can end this lifelong tax obligation currently is to formally renounce their citizenship, an expensive and time-consuming process, as the Sunday Express article points out.

Prince Harry is currently seventh in line to the throne, so it is unlikely but not impossible that he could become king one day.

To view the latest "Quarterly Publication of Individuals Who Have Chosen to Expatriate," click here.