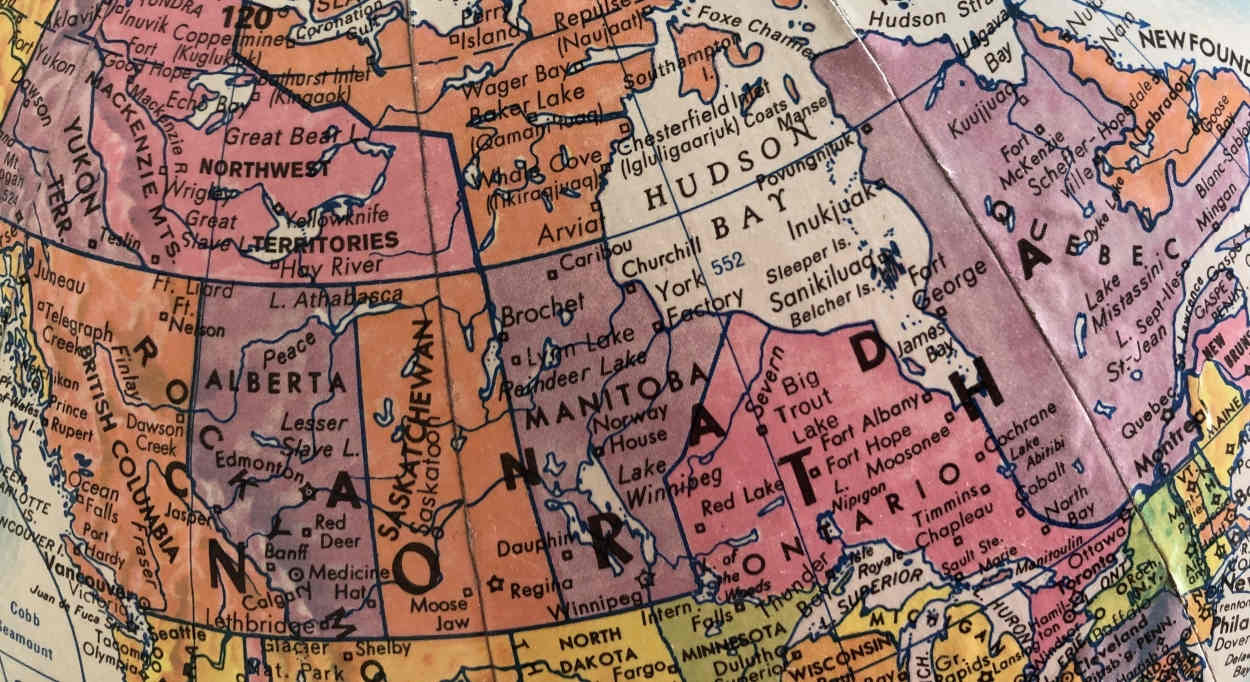 Canada's government has defended its allowing – and enabling – Canadian banks to send their American account-holders data to the U.S., as required by the U.S. Foreign Account Tax Compliance Act of 2010, by saying that this enables it to avoid possibly "catastrophic effects" that might otherwise impact Canada's financial sector, its customers and the broader economy, Canadian media have reported.

The Canadian government's comments were contained in a recent filing with a Canadian Federal Court of Appeal in Ottawa, where a long-running challenge FATCA lawsuit is in the earliest stages of  being considered, since it ended up there in 2019, according to the reports.

As reported, the plaintiffs, two U.S.-born women who now live in Canada – Gwendolyn "Gwen" Louise Deegan and Kazia Highton – failed in their initial efforts to convince a Federal Court that FATCA violated Canada's Charter of Rights and Freedoms guarantee preventing unreasonable seizure, but months later, in October 2019, launched the  appeal that is now getting underway.

The two women continue to argue that the 2014 FATCA "Inter-govermental Agreement" between the U.S. and Canada that makes the FATCA information-sharing possible is unconstitutional, leaving the appellate court to weigh the merits of their case, eventually, in a hearing.

The information of Americans with bank accounts in Canada that is currently being shared with U.S. officials under FATCA includes the account holders' names and addresses; their bank account numbers; the balances in their Canadian bank accounts; and such other details as interest, dividends and other income, according to CTV News, the news website of Canada's CTV Television Network.

As reported, Federal Court Justice Anne Mactavish dismissed the arguments put forward by "Gwen and Kazia", as they are known to anti-FATCA campaigners in Canada,  after a five-day trial that ended in February 2019, on grounds that the Inter-Governmental Agreement (IGA) under which FATCA is implemented in Canada didn't breach Canadian privacy regulations. It was the latest in a series of court setbacks for opponents of FATCA since the tax-information-gathering law came into force around the world in 2014, including challenges in the U.S. that also failed. (Gwen and Kazia's own case dates back to 2014, when it was first brought with the help of a group called the Alliance for the Defence of Canadian Sovereignty, which is still involved.

Recently, however, a couple of cases in Europe's Court of Justice have caused some FATCA opponents to suggest that the tide of court opinion may be beginning to turn, at least in Europe.

These were an October 2020 judgment concerned two related cases originating in Luxembourg, known as "Joined Cases C-245/19 Luxembourg State v B and C-246/19 Luxembourg State v B and Others", which had to do with a request from Spain for information concerning a tax matter, affecting an individual identified as "F.C.", a "natural person resident in Spain"; and a July 2020 ruling that was quickly dubbed "Schrems II," which struck down the main mechanism used by the EU to protect the personal data of EU citizens when it's transferred to the U.S.

'Avoiding the possibility of...
catastrophic effects'

In its submission to the appellate court, the Canadian government argued that a feature in the FATCA law that establishes a potential 30% withholding tax on U.S. payments to banks, which they risk forfeiting if they're found to have failed to comply with their FATCA reporting obligations, could cause "serious instability in the Canadian financial system," citing as the source for this statement Canada's Finance Department.

The government also quoted an expert report that found if all of Canada's major banking institutions were to be deemed non-compliant, the Canadian economy as a whole could potentially experience significant economic effects, including a decline in income and wealth on the part of Canada's citizens.

"Avoiding the possibility of such catastrophic effects as a decline in GDP, labour income, employment, a depreciation of the Canadian dollar and a lowering of the standard of living of Canadians, is certainly sufficiently pressing and substantial to justify any minimal limitation on rights [as a result of the provisions]," the submission says.