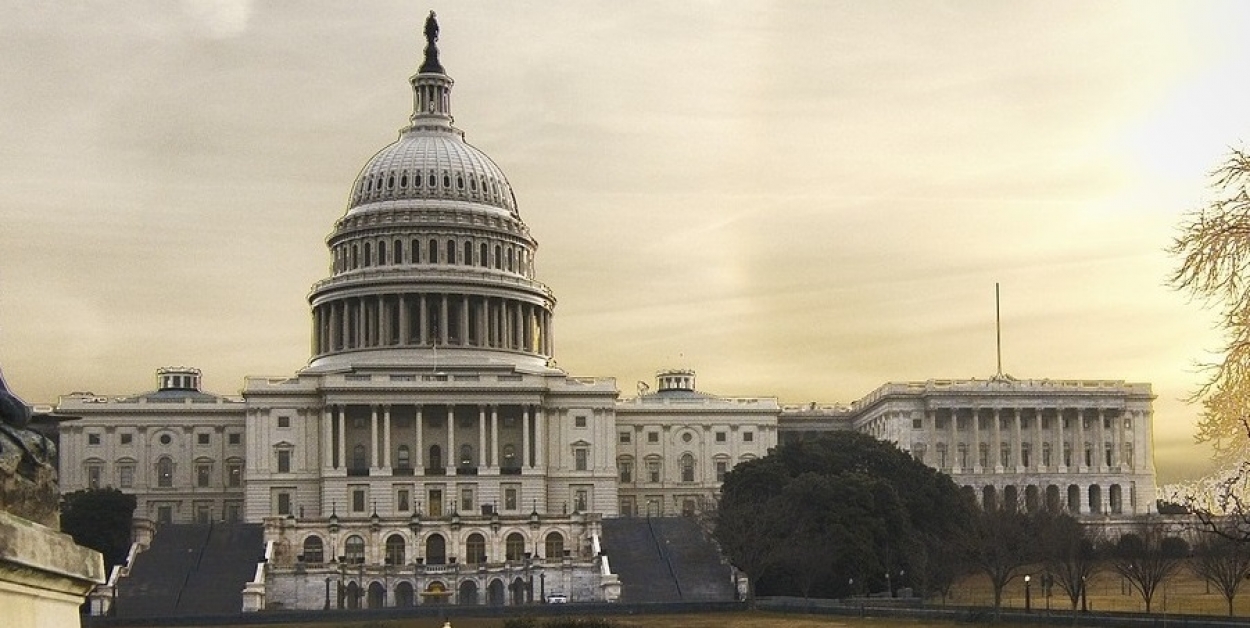 A survey of more than 400 U.S. expats has found that FATCA, banking/investment and retirement account issues, and issues having to do with tax generally are their top three concerns.

But perhaps surprisingly, "lack of representation in Congress" came in a strong contender in fourth place, and in total, 93% of those surveyed said they "do not feel they are fairly represented in Congress," according to the Association of Americans Resident Overseas, which carried out the research last October and November.

Doris Speer, the AARO board member who carried out the survey, says some 440 expats were surveyed online, "of whom 337 were AARO members", and that it was done in order "to aid us in our advocacy efforts".

The respondents learned about the survey from a variety of places (including the AXFNJ), as well as AARO's website, Facebook and LinkedIn pages; and from various expat American groups, according to Speer.

Speer added that the strength of the survey participants' message about Congressional representation won't go unnoticed  by AARO officials, difficult though it may be to convince Washington lawmakers of the need to make as large a change as would be needed, were expats to seek to be given their own Congressional representatives, even though this is done by some other countries that have large numbers of expats, such as France.

"One survey participant put it particularly eloquently, saying that expats were the 'ghost citizens of the USA'," Speer told the AXFNJ.

"A lot of them highlighted the fact that 'there isn't just one representative or senator for us; our votes are mixed in and therefore diluted with those of the state we last voted in,' with the result that they feel they have no dedicated voice, and are too dispersed to have any effect.'

"Still others said that they believed there was 'a provincial mentality in the U.S., that if you love it you don't leave it – and that that, unfortunately, leaves Americans who choose to live elsewhere at a disadvantage on many fronts.'"

Case for Congressional
representation for expats

The case for introducing direct Congressional representation for U.S. expats, Speer notes, isn't new, and one of the arguments for it has long been that the number of Americans estimated to live abroad – around 9 million – is more than the populations of all but eleven U.S. states, all of which are entitled to full Congressional represenation (in the form of U.S. Senators and members of the House of Representatives).

The campaign for D.C. statehood has been around for years, but this year it's thought to have a better chance than in the recent past, owing to the strength of Democratic representation in Congress currently, and the fact that President Biden is reported to support it.

District of Columbia residents are said to feel strongly about this matter because unlike expats, their ability to vote at all in national elections is limited, as D.C. residents aren't allowed to vote through a state they might have a previous association with, the way expats do.

A bill aimed at making Washington D.C. the 51st U.S. state was first drafted in 2013, and was reintroduced on Jan. 21 by a non-voting Washington, D.C. "delegate" to the House of Representatives named Eleanor Holmes Norton, while a companion bill was unveiled in the Senate by Sen. Tom Carper, a Democrat from Delaware.

According to an NBC News report, Norton has said she already has more than 200 co-sponsors in the House.

Non-voting House "delegates" like Norton represent their territory from a base in the Capitol, but don't have the right to vote on proposed legislation, although they have other rights, including "floor privileges". In addition to the District of Columbia, other U.S. territories with such delegates include American Samoa, the U.S. Virgin Islands, Guam and the Northern Mariana Islands.

'We are fed up with
FATCA and FBAR!'

As for what the AARO survey showed is still the No. 1 beef of Americans resident overseas – FATCA – only 12% of respondents said they found their FATCA obligations "not a problem".

Of those who checked "not a problem" or "none of the above" to the suggested issues they had with FATCA (the other options being "tedious," "difficult" and "redundant"), many apparently did so "only because either they fell below the filing thresholds or because they paid professionals to do them." (In which case, AARO noted, another problem was suggested by at least one respondent, that of "an expense I would prefer not to have.")

Said another, according to AARO: "For Americans living abroad, including middle-class persons, the end does not justify the out-of-proportion, intrusive and penalty-laden means."

As AARO points out in a summary article of the findings on its website, entitled "We are fed up with FATCA and FBAR!", some 52% noted the "heavy overlap" of the FATCA and FBAR filings.

Around 16% said they or someone they knew had been "subject to penalties or fines for errors, oversights or mistakes with respect to U.S. financial reporting" requirements, while around 18% described believing that they or their spouse had been "refused employment or faced restricted job options" while living abroad, because of the U.S. financial reporting requirements, which can be an issue for some would-be employers or partners who are reluctant to have their information disclosed to the U.S.

According to the AARO's Speer, AARO will be periodically posting more findings from its survey in the coming weeks, in a series of short articles on its website. Like an overview on the report and two summaries of its findings that have been posted thus far, these will be found by clicking here.

AARO was founded in 1973 by Phyllis Michaux and a group of other Americans resident in Paris, who were concerned about the way they thought (even then) that U.S. government treated its citizens abroad.