In the crosshairs of the U.S. Congress (again): 'Tax havens'

Two long-serving Democratic congressmen yesterday unveiled what they're calling the Stop Tax Haven Abuse Act, which they say would "close egregious offshore tax loopholes that allow companies to avoid taxes" by making their U.S.-made profits to "magically appear on the books in tax havens like the Cayman Islands."

The name of their bill is the same as an earlier bill first introduced in 2007 by now-retired Michigan Senator Carl Levin, and re-introduced repeatedly over succeeding years until he left office at the end of 2014.

(Then-senator Barack Obama had been an original co-sponsor of the original Stop Tax Haven Abuse Act, elements of which were incorporated into the Foreign Account Tax Compliance Act of 2010, which was subsumed into a domestic jobs bill called the HIRE Act as its revenue-raising component before Obama, by this time president, signed it into law.) 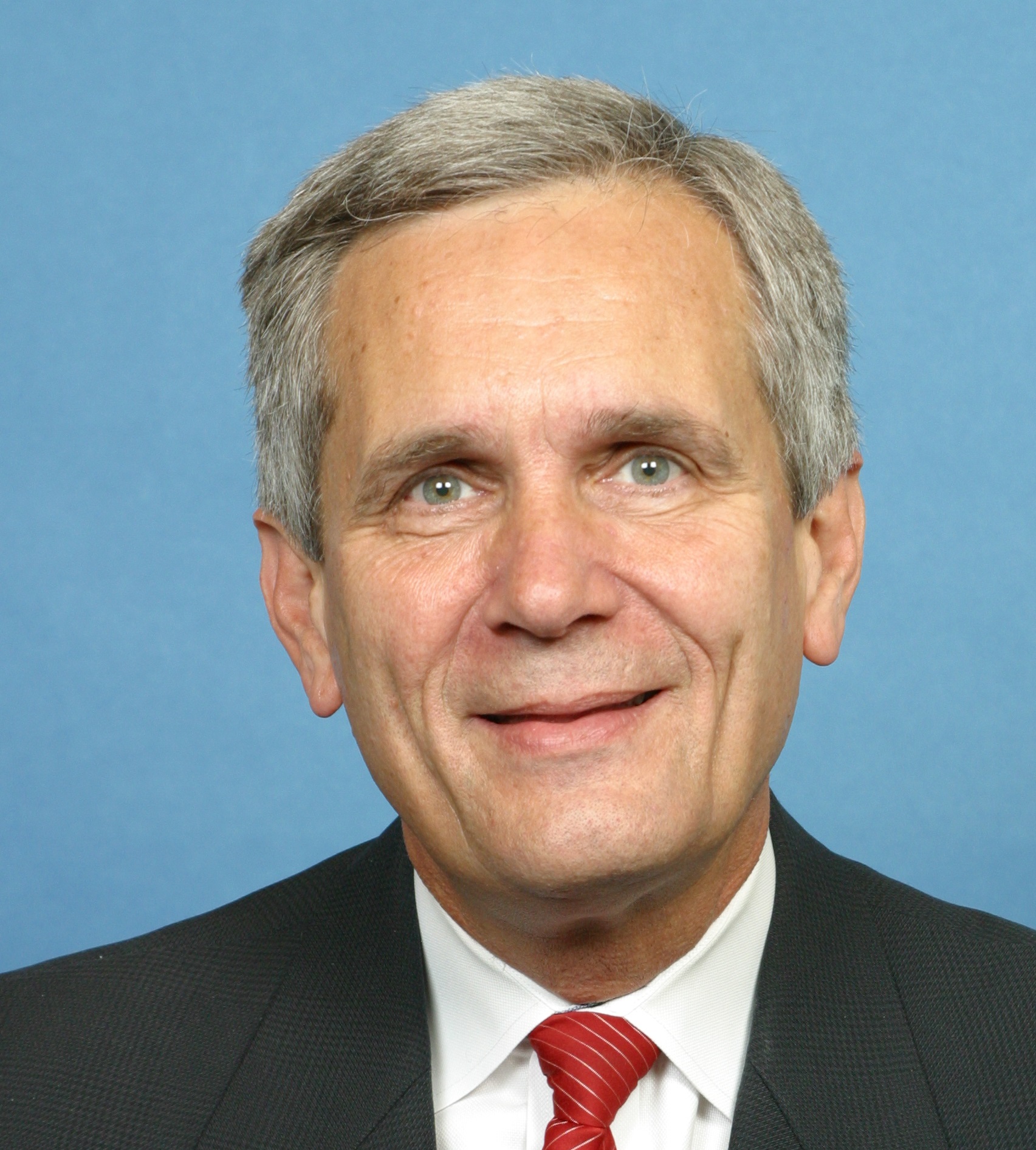 Also yesterday, the same two lawmakers – Democratic Rep. Lloyd Doggett of Texas (a member of the Ways and Means Committee), pictured left, and Rhode Island Democrat Sen. Sheldon Whitehouse – this time joined by six U.S. senators including Sen. Elizabeth Warren of Massachusetts as well as "more than 100" members of the House, introduced another bill called the No Tax Breaks for Outsourcing Act.

This other bill, according to a statement also issued yesterday, March 11, would "level the playing field for American workers and small businesses by making sure multinational corporations pay the same tax rate on profits earned abroad as they do in the U.S.," while at the stame time targeting what the statement refers to as "tax incentives created by the 2017 Trump tax giveaway bill" that are "send[ing] jobs and profits overseas".

In a joint statement which may be viewed by clicking here, Rep. Doggett and Sen. Whitehouse detailed how their updated version of the Stop Tax Haven Abuse Act would "crack down on the type of illegal tax evasion by the super-rich that was revealed by the Panama Papers and Paradise Papers leaks".

“This legislation would shut down the complex shell games that allow corporations and the super-rich to hide their profits in island tax havens, forcing working families and small businesses to make up the difference,” Rep. Doggett is quoted as saying, in the statement.

“Tax-dodging is not a victimless offense. These gaping corporate tax loopholes provide troubling incentives to invest abroad instead of at home, shipping jobs offshore and harming our communities at the same time that they deplete our ability to pay for our national security and other important public services.”

Added Sen. Whitehouse, in the statement: “Hard-working American families don’t get offshore tax shelters to avoid paying taxes, so why let big multinational organizations and the ultra-rich have this dodge?”

• "Several measures" would be introduced to "improve" existing tax enforcement measures, "making it easier to identify tax evaders and hold them accountable"

•  The U.S. Treasury would be given "new tools" aimed at "stop[ping] foreign financial institutions from impeding U.S. tax enforcement; increasing penalties for corporate insiders who fail to disclose stock holdings and transactions with affiliated offshore entities; and improv[ing] disclosure of offshore accounts"

• U.S. companies would be required to provide "full and honest reporting," so officials would be able to easily determine whether they're "booking profits to places where they are doing legitimate business, versus a tax haven subsidiary with no employees"

• Companies also would be required to more publicly disclose information on the taxes they pay and investments they've made "on a country-by-country basis." (Although many companies already provide this information to the IRS, "it remains unavailable to investors looking to assess the riskiness of tax avoidance strategies")

• "Interest-free loans" from U.S. taxpayers, now available to multinational corporations as a result of the Tax Cuts and Jobs Act, would be ended, and force multinational entities "to pay what they owe right away, or face the same interest rate ordinary taxpayers face for late payment"

• Strengthen the Base Erosion and Anti-Abuse Tax (BEAT), which was introduced by the TCJA to stem tax avoidance, particularly by foreign multinationals, by "requir[ing] tax-avoiding companies with more than US$100 million in gross receipts (as opposed to the current US500 million) to be subject to the BEAT, aligning it with other anti-avoidance measures in the tax code"

• An "arbitrary 3% exemption threshold" would be eliminated, "so that all tax avoidance payments are included when determining a company’s BEAT liability"

Editor's note: This is a breaking news story. It is likely to be updated over the course of the next few hours, as more details, and industry reaction to the proposed measures, begin to emerge...