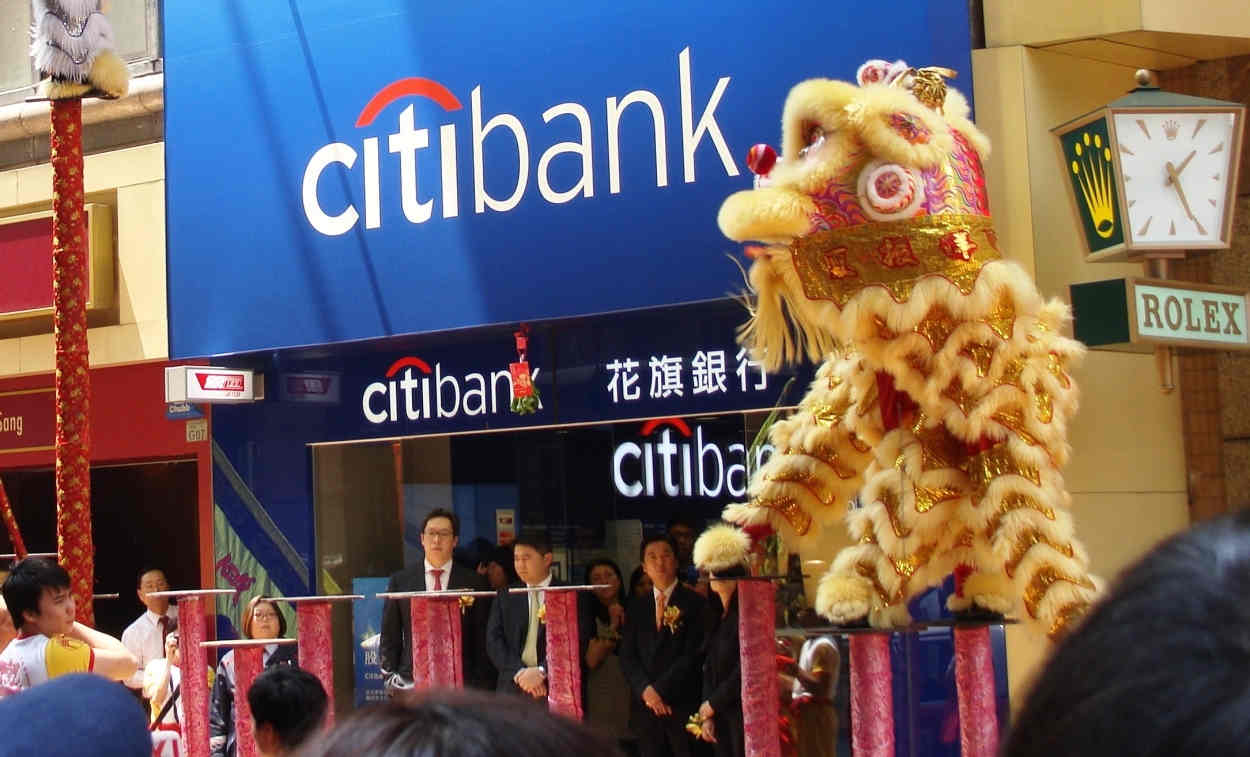 A Citibank branch opening in Hong Kong in 2011

Citigroup Inc., one of the few American banking brands that U.S. expats have been able to access with relative ease in recent years, on Thursday announced a major shift in its operations in 13 markets across Asia and Eastern Europe that will see it put its consumer banking operations in these markets up for sale.

As part of this "strategic action" in its Global Consumer Banking operations, the New York-based, New York Stock Exchange-listed banking group said it plans to hire 2,300 people and expand its assets under management by 2025 to US$450 billion in Asia, according to a statement that accompanied the posting of its first quarter 2021 results.

Published reports suggested that the move would, as one publication put it, "[appease] investors who have pressed the lender to boost profitability", while enabling it to focus more closely on looking after the growing numbers of wealthy entrepreneurs, and their businesses, in the Asia Pacific region.

Currently Citigroup manages around US$300 billion on behalf of wealthy clients in Asia, the company said.

For American expatriates in the Asia Pacific region, particularly in markets where other major American banking groups aren't present, and non-U.S. institutions are wary of U.S. clients, the existence of Citibank has long been an advantage, and many are likely to watch the changes with concern.

In the Q1 statement Citigroup posted on Thursday,  Citi chief executive Jane Fraser said that as part of what she called the bank's "ongoing refresh of our strategy," the bank planned to "double down on wealth."

"We will operate out consumer banking franchise in Asia and EMEA solely from four wealth centers, Singapore, Hong Kong, [the] UAE and London," she added.

"This positions us to capture the strong growth and attractive returns the wealth management business offers through these important hubs.

"While the other 13 markets have excellent businesses, we don't have the scale we need to compete. We believe our capital, investment dollars and other resources are better deployed against higher returning opportunities in wealth management and our institutional businesses in Asia."

Of the 13 markets it says it plans to sell off its consumer franchises in, 10 are in Asia. They include mainland China, where it's had branches since 2007, as well as Australia, Bahrain, China, India, Indonesia, Korea, Malaysia, the Philippines, Poland, Russia, Taiwan, Thailand and Vietnam.

"Citigroup’s Institutional Clients Group will continue to serve clients in these markets, which remain important to Citi’s global network," the company said in it statement on Thursday.

Nevertheless, the shift in business strategy will see Citigroup divest itself of most of its 223 branches and 17.2 million individual accounts across Asia, the Wall Street Journal  noted, in its coverage of the announcement.

A bank spokesperson declined to detail exactly how the company would go about exiting its consumer operations, other than to say there would be no "fire sale of those assets" because none was needed, the WSJ added.

It also noted that Citi, the "third-largest U.S. bank by assets, has long been the only American company with a sizable retail banking network across Asia," though it said other major banking groups currently targeting Asia's wealthiest clients include JPMorgan and HSBC.

Citi has hardly been ignoring the Asia Pacific market in recent years, although until now it has focussed on the "mass affluent consumer" banking customer as well as on high-net-worth individuals, and their businesses.

As reported, in March 2019 it announced plans to grow its "mass affluent and high-net-worth client base" in Asia Pacific by around 10%, and in December of last year, opened what it said would be its "largest wealth hub globally" in Singapore, ahead of significantly expanding its operations there.

This new "wealth hub" (pictured below) is located at 268 Orchard Road, in a well-known, upscale Singapore shopping district, where it's across the street from the five-star Mandarin Orchard Hotel. 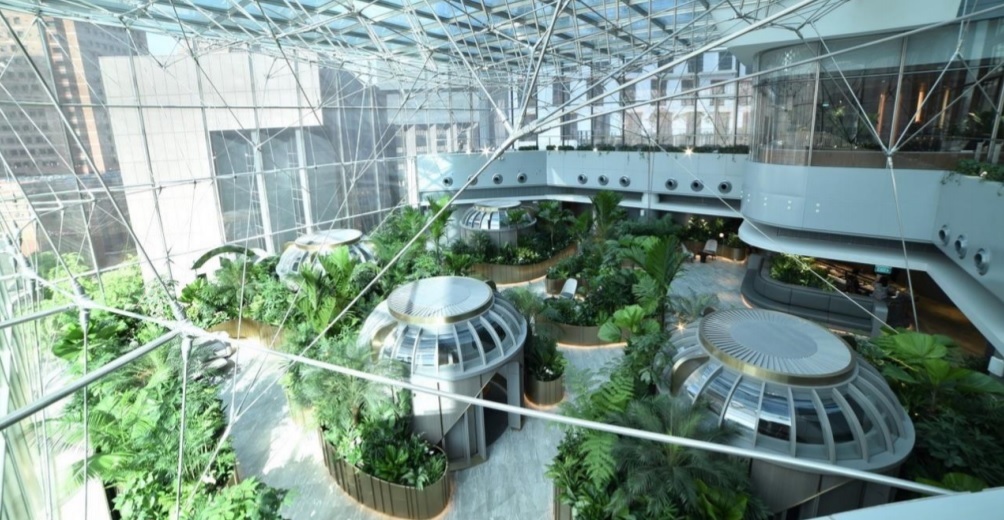 In January of this year, Citi unveiled what it's calling Citi Global Wealth, described as  a new, "single wealth management organization" that it said would "unify" its wealth management teams in Global Consumer Banking (GCB) and its Institutional Clients Group (ICG).

This new, "single, integrated platform" would serve clients "across the wealth continuum, from the affluent segment to ultra-high net worth clients," and would include the  Citi Private Bank and Citi Personal Wealth Management businesses, the bank said, in a statement.

In an internal memo announcing the formation of the new business, then-Citi chief executive Michael Corbat and then-Citi president and incoming CEO Jane Fraser jointly said: “Making wealth management a key differentiator and source of enhanced returns for Citi will be a key element of our strategy going forward, and putting the full force of our firm behind an offering in this way is indicative of the approach we’re taking to transforming our bank.”

Jim O’Donnell, head of Citi Global Wealth, added that Citi's clients were "increasingly global in their presence and in their financial needs, and we are committed to helping them preserve and build wealth for themselves, their families and for future generations.”

The January announcement went on to note that with around US$550 billion in total client business, Citi Private Bank serves more than 13,000 ultra high-net-worth clients, including 25% of the world’s billionaires and more than 1,400 family offices across 50 cities in more than 100 countries.

The typical client in this area has "an average net worth above US$100 million," the bank noted.