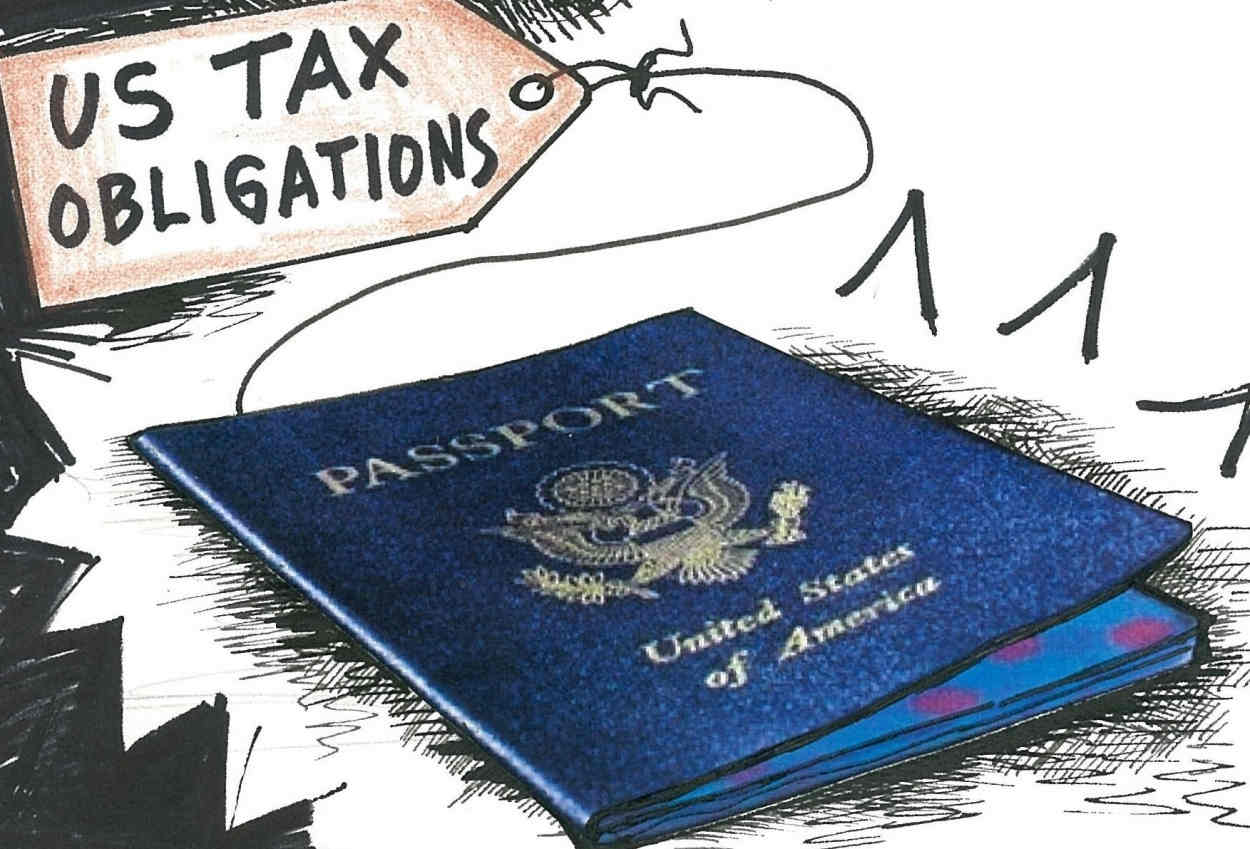 It's only when Americans move overseas that they tend to discover something that few Homeland Americans are aware of: that the U.S. is the only country in the world that taxes on the basis of citizenship rather than residency – apart from Eritrea.

What these Americans who move abroad also typically discover, at the same time they learn about America's citizenship-based tax (CBT) regime, is that it causes untold hassles, expense and hardship for American expats, whom it obliges to file U.S. tax returns (and potentially pay U.S. taxes) for as long as they live outside of the U.S. – even if they never set foot back in the U.S. for the rest of their lives, and in the meantime are citizens and taxpayers of the countries in which they live.

Among the organizations that have been lobbying Washington lawmakers for years to move the U.S. to a residence-based tax regime (RBT), like the rest of the world has, has been the Washington, D.C.-based American Citizens Abroad.

On May 25, it held an online webinar on the subject, which explained the ACA's particular position with respect to RBT, which it says is aimed at ensuring it might actually get through Congress, because it is designed to ensure that it makes sense to non-expat Americans as well as those who live abroad.

As reported, the American Citizens Abroad Global Foundation – the ACA's sister educational and research organization  – launched a campaign in April aimed at raising US$75,000 to fund a research project that it says would provide the ACA and others with fresh data to support arguments in favor of moving the U.S. to an RBT regime.

The ACAGF has set a July 1 deadline for raising that amount.

The U.S. system of citizenship-based taxation hadn't been much of an issue for America's expats until the U.S. began to crack down on those with foreign bank accounts, beginning in 1970 with President Nixon's Bank Secrecy Act. The really serious problems began, though, with the introduction of the Foreign Account Tax Compliance Act in 2010.

FATCA changed everything for Americans resident overseas, even before it came into effect, because few banks and foreign financial institutions were willing to comply with the information reporting obligations FATCA imposed on them if they had American clients and account-holders, and simply told any American citizen clients they had to take their business elsewhere – a practice that continues today.