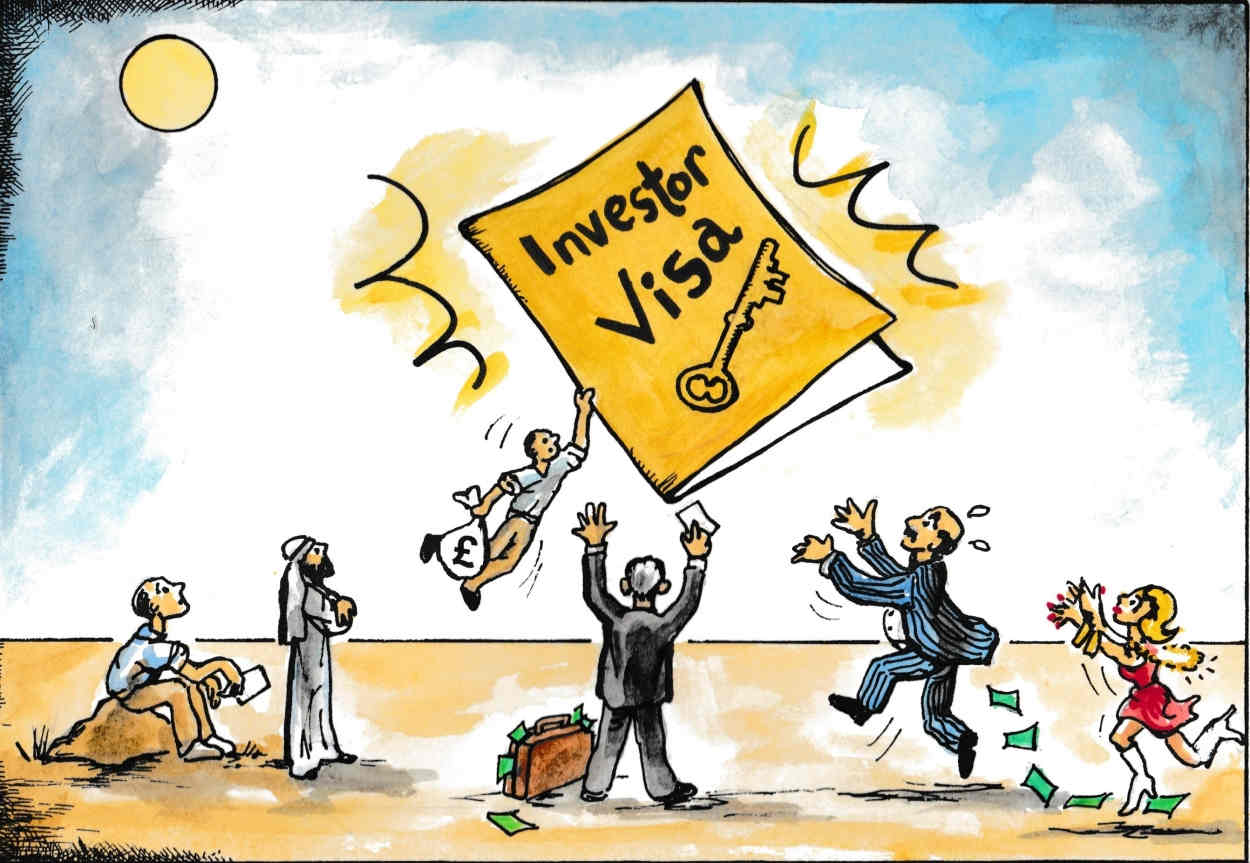 The U.K. has become the latest country to move to slow, or eliminate completely, a “golden visa” program that was originally designed to enable wealthy foreigners to live within its borders, and eventually qualify for a passport, in exchange for investing a minimum amount in the country's businesses.

In announcing that the Tier 1 investor visa program would be suspended with effect from midnight on Friday, U.K. immigration minister Caroline Nokes cited concerns about financial crime – specifically, that some of those taking advantage of it may have been using it to launder money.

"We will not tolerate people who do not play by the rules and seek to abuse the system," Nokes said.

Under the U.K. program currently, a £2m investment bought the investor in question a visa, and indefinite leave to remain after five years.

Its suspension will end after an audit process is introduced, according to reports.

The U.K.'s Tier 1 investor visa had been introduced in 2008, and was one of a number of such programs to be introduced around the world.

At first such schemes were hugely popular with governments and taxpayers, as they were seen as an easy way of bringing money into much-needed areas, while also adding to the countries’ tax revenues, as the wealthy newcomers went about their business buying clothes, cars, properties and holidays, and paying for meals in restaurants and private schools for their children.

In recent years, however, these schemes have become the focus of concern, not only because of possible money-laundering, but also because they have been seen as having driven up property prices in key markets and as a result, making them increasingly unaffordable for the country’s own citizens.

Canada, for example, which was one of the first to introduce such a program, in 1986, suspended it in 2012 and scrapped it altogether in 2014, , saying that it was poor value for money, and undervalued Canadian residency. Even now, property prices in certain markets there, such as Vancouver – popular with immigrants from Hong Kong and China for the past two decades – have remained so high that Canadian lawmakers have sought to cool the market recently by introducing taxes on foreign buyers.

In the U.S. meanwhile, Congress is in the process of updating that country’s popular, 28-year-old EB-5 Immigrant Investor Program, which grants up to 10,000 US Green Cards annually to foreign nationals.

According to press reports – which say a formal proposal on the matter is expected imminently – the required investment minimums are foreseen to rise from the current US$500,000 in economically distressed “targeted employment areas”, and $1m anywhere else, to US$1.35m and $1.8m, respectively.

In the U.K., 2014 was the peak year for Tier 1 visas, with some 1,172 having been awarded; last year just 350 were given out, with the highest numbers going to Chinese and Russian investors.