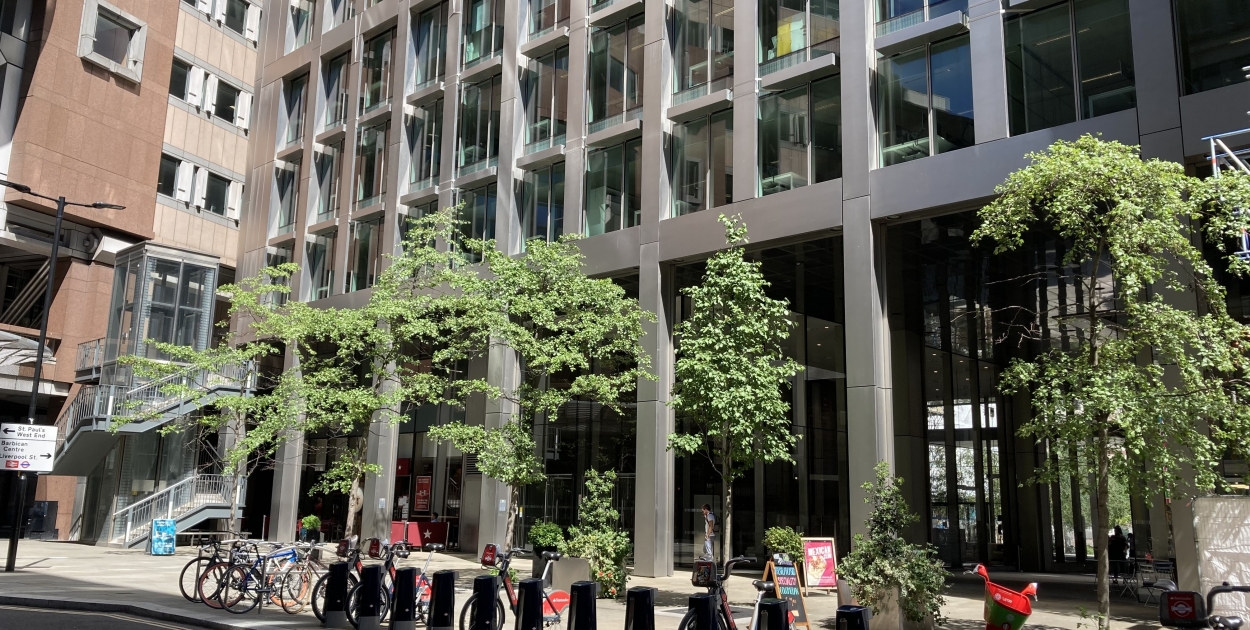 Steptoe & Johnson, the Washington, DC-based international law firm that dates back to the early years of the previous century, said it is "further" expanding its international arbitration and commercial litigation practices, with the hiring of two new partners, both of whom come to Steptoe from Diamond McCarthy, where they had also been partners.

The Steptoe & Johnson appointments come at a time when cross-border litigation has been a growing area for many law firms, and as the firm also marks its 20th anniversary in London, where some of the recent growth has been taking place. 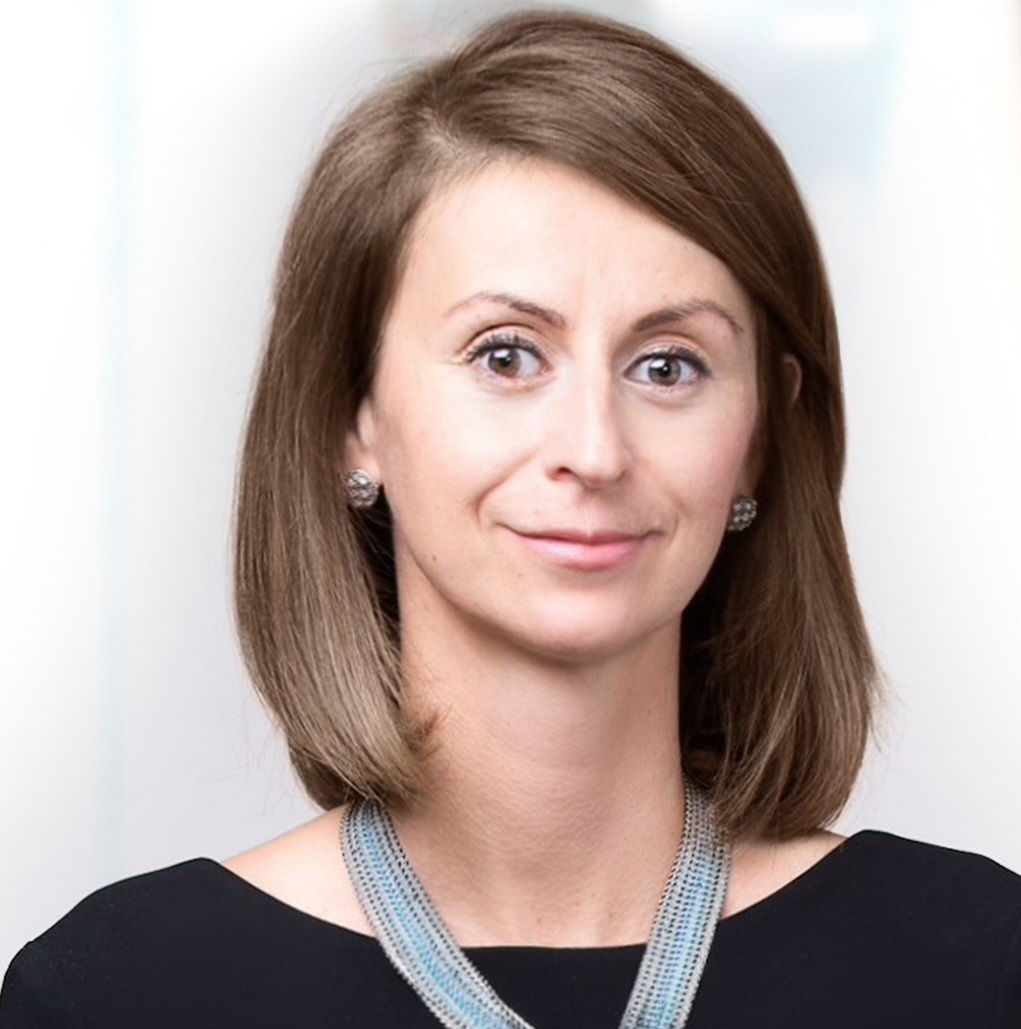 The new partners are Juliya Arbisman and Robby Mockler.  Arbisman, pictured left,  who is a UK-qualified lawyer, joins both Steptoe's London and Washington offices, while Mockler will be resident in the firm's Los Angeles and New York offices. In their previous roles with Diamond McCarthy, Arbisman and Mockle had "a thiriving arbitration and litigation practice, with a focus on the natural resources and energy industries," Steptoe said, in a statement announcing their appointment.

Other new arrivals at Steptoe since the beginning of this month are partner Leigh Mallon, in the London office; and sanctions partner Dave Stetson and international tax controversy partner Larry Hill, both of whom will be based in New York.

A Steptoe & Johnson spokesperson said the five hirings reflect the fact that "cross-border disputes are a growing area, and one in which Steptoe has long been involved, given our long-time international practice, and significant activity in the disputes arena more generally.

"In addition, our London office has been active for some time in both litigation and arbitration, and we believe that it will continue to be an important venue for both. So we are building there, and more broadly, on areas that make strategic sense for us."

Founded in 1913, Steptoe & Johnson LLP is headquartered in Washington, D.C., and in addition to London and Los Angeles, also maintains outposts in Chicago, San Francisco, Brussels, Beijing, and Hong Kong. It currently employs more than 500 lawyers and other professional staff.