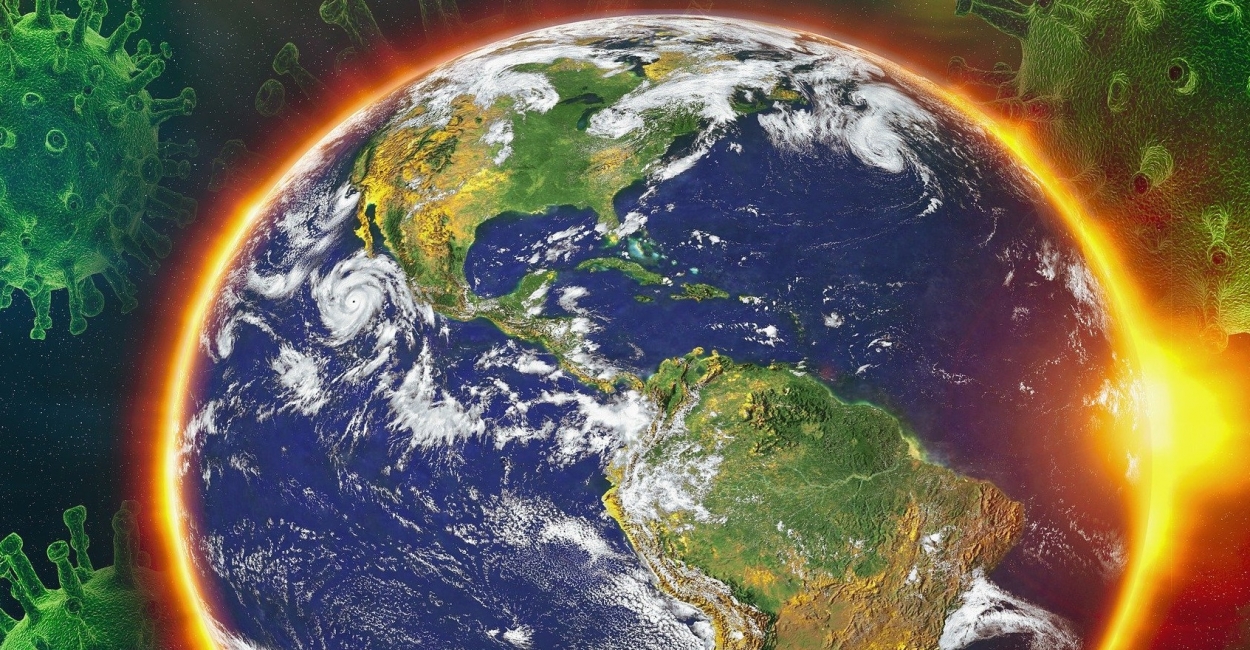 A bipartisan group of U.S. lawmakers has written to U.S. Secretary of State Antony Blinken to urge him to make Covid-19 vaccines available to American expats at U.S. embassies and consulates overseas, even as U.S. embassies around the world continue to state on their websites that the U.S. government "does not plan to provide Covid-19 vaccinations to private U.S. citizens overseas."

The lawmakers' letter, dated June 24 and available to read and download here, calls on Blinken to ensure that especially those American expatriates who are ineligible to receive a Covid-19 vaccine in the countries where they live – being non-citizens and also, in some cases, living in countries where there are few vaccines to be had – be given vaccines by the U.S. government.

In the letter, signed by 26 senators, Blinken is told that although they "welcome the administration’s sharing of 500 million vaccines with 92 low-and lower middle-income countries," they would like to see him ensure that the U.S. donates "supplemental doses to U.S embassies and consulates to support vaccinating American citizens living in those countries as well."

The letter adds: "To optimize distribution of those additional doses, we urge you to prioritize countries where Americans are deemed ineligible or low priority in national vaccination deployment plans, as well as countries that presently are not distributing a U.S. Food and Drug Administration-authorized vaccine, or vaccine authorized by the World Health Organization.

"The State Department’s success in vaccinating tens of thousands of [U.S.] Foreign Service personnel and their families was a heroic undertaking by medical units at posts around the world.

"The Defense Department has also succeeded in administering more than one million doses across more than 80 international facilities around the world.

"In recognition of the challenge of vaccinating up to nine million private citizens overseas, we urge you to explore coordination with the Defense Department to maximize U.S. government capacity."

In a separate but related development, the Reuters news agency reported on Wednesday that in Thailand – where vaccinations for all groups have been particularly difficult to come by, and many Americans who can afford to have flown abroad in order to get them – the U.S. Embassy in Thailand had posted a notice on its website that reinforced earlier government statements that "the Department of State does not provide direct medical care, including vaccinations, to private U.S. citizens abroad."

However, it added, the Embassy said the U.S. government was "taking actions to boost vaccine access worldwide" and that U.S. embassies around the world had posted information on their websites about local vaccination programs that were available to foreigners, including Americans.

As reported by this publication and others recently, Americans in certain countries have been becoming increasingly vocal about their unhappiness at being overlooked by the U.S. government, in spite of the fact that, unlike expats from any other country besides Eritrea, they are obliged to pay taxes to the U.S. government, which has seen to it that all the Homeland Americans who wish to be vaccinated have access to a vaccine, and which also, as noted above, oversaw the vaccination of U.S. embassy and consulate staff around the world earlier this month.

Many have noted that France and China have launched vaccination programs for their expats in countries where this was needed, such as Thailand, even though they don't require their expats to file tax returns and pay tax the way that the U.S. does.

On May 27, as reported, two former U.S. ambassadors – Michael George DeSombre, U.S. Ambassador to Thailand (2020- Jan. 2021), and Scott Brown, Ambassador to New Zealand and Samoa, (2017 - 2020) – shared their view, in an article in the Wall Street Journal, that the time had come for Americans abroad "to be given their shots" too.

Also in May, the Democrats Abroad and Republicans Overseas in Thailand joined forces, along with other expat organizations there, to urge the U.S. to vaccinate Americans there, noting that Thailand had said it would prioritize its own citizens ahead of foreigners, no matter the foreigners' ages or risk factors.

"It's kind of embarrassing when the Americans can't do what the Chinese did," Tony Rodriguez, vice president for Asia of Republicans Overseas, was quoted as saying in an article published earlier this week on the website of The Hill.

Spotting an opportunity in the U.S. policy of refusing to help American expats obtain vaccines, meanwhile, the remote island territory of the U.S. known as Guam has begun marketing itself as a "vaccine vacation" destination of choice in the Southeast Asia region. The business has apparently taken off, fueled by articles in regional news websites, such as the Guam Daily Post, as well as social media and word of mouth, and Americans in Thailand are said to be among those taking advantage of its offering.

Among those pleased to see the letter sent to Secretary of State Blinken yesterday was the American Citizens Abroad, which had written to Congress and the State Department twice thus far this year -- in April and May -- and which has urged its members to write to their Congressional representatives to "voice your concerns" about the lack of vaccines available to expats.

"Sen. Murphy and Sen. Moran urge their colleagues to co-sign a letter to Secretary Blinkin asking the U.S. to vaccinate Americans living and working overseas."

Anyone still interested in writing to their member of Congress on the topic, and wishing to use the ACA's form letter, may find it by clicking here.

More in this category: « Opponents of U.S. 'extraterritorial taxation' flag up Canada plan to tax U.S. owners of Canadian homes Today is 'Taxation of Expatriate and Cross-Border Individuals' Day (via Zoom) »