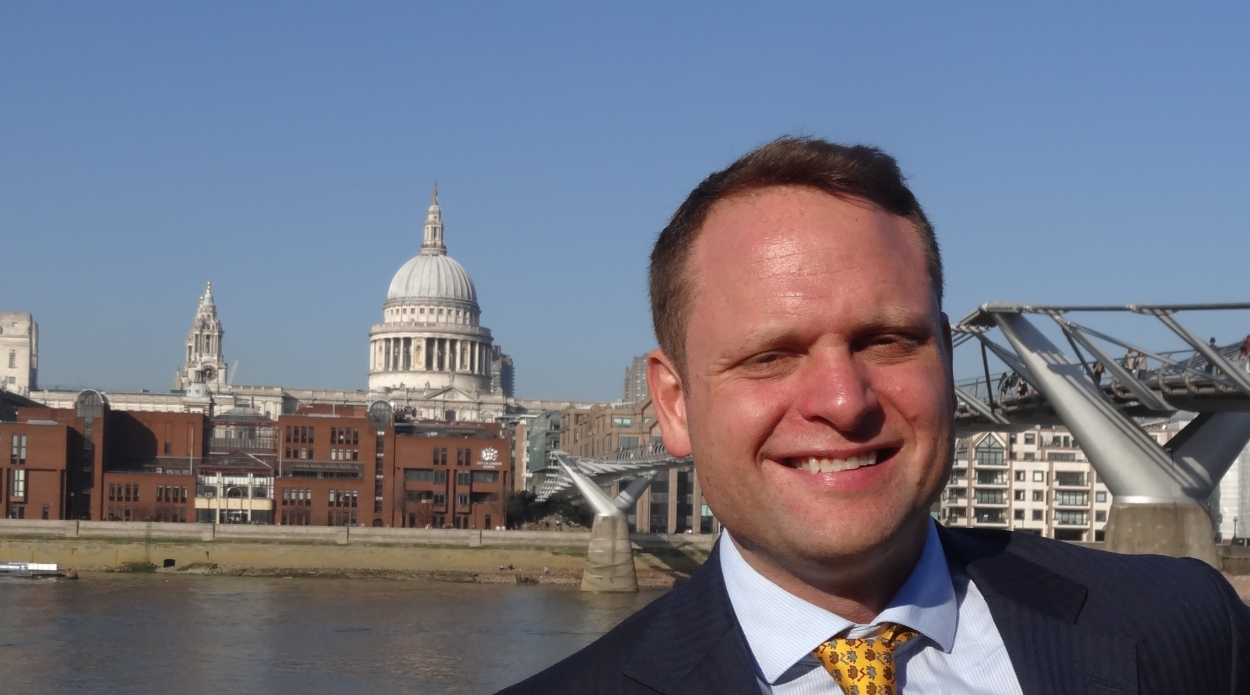 Praemium Ltd., a Melbourne, Australia-based, Australian Securities Exchange-listed provider of financial technology and platforming services, has announced that it's looking to sell its international platform operations – currently among the only such operations in the cross border/international marketplace that accommodate the specialist needs of American expats.

In a statement, Praemium said the decision followed a previously-announced strategic review, and that this had helped it to determine that such a divestment would "allow Praemium to focus its financial and leadership resources on further accelerating its growth trajectory in the Australian platform market, to benefit all shareholders."

Cross border financial services industry experts said they thought there would be interest in the business from other international platform services providers, especially now that margins are under pressure, and economies of scale matter more than they have in the past.

Praemium said it had named Deloitte Corporate Finance to oversee the sale of the international operation, which is based in Jersey and has operations in the UK, Dubai and Hong Kong.

Also on Wednesday, Praemium posted its results for the three months ending on June 30, which showed that its international business had seen record net inflows of £213 million (US$295 million), a 109% increase on the same quarter in 2020, which took its funds under advice to £2.75 billion (US$3.81 billion).

According to a company spokesperson, as of April of this year, assets of "U.S. taxpayer" clients accounted for roughly 13% to 14% of Praemium International's total funds under management.

As reported, Dunhill Financial announced in February, 2019 that it had agreed an arrangement to provide a range of separately-managed Praemium-facilitated accounts, designed to accommodate the specialist investment needs of American expats, to other U.X. expat-focused advisory firms.

"We value our relationship with them, and partnerships with many financial advisory shops, and would only expect this to grow, as the international platform moves to their next chapter." 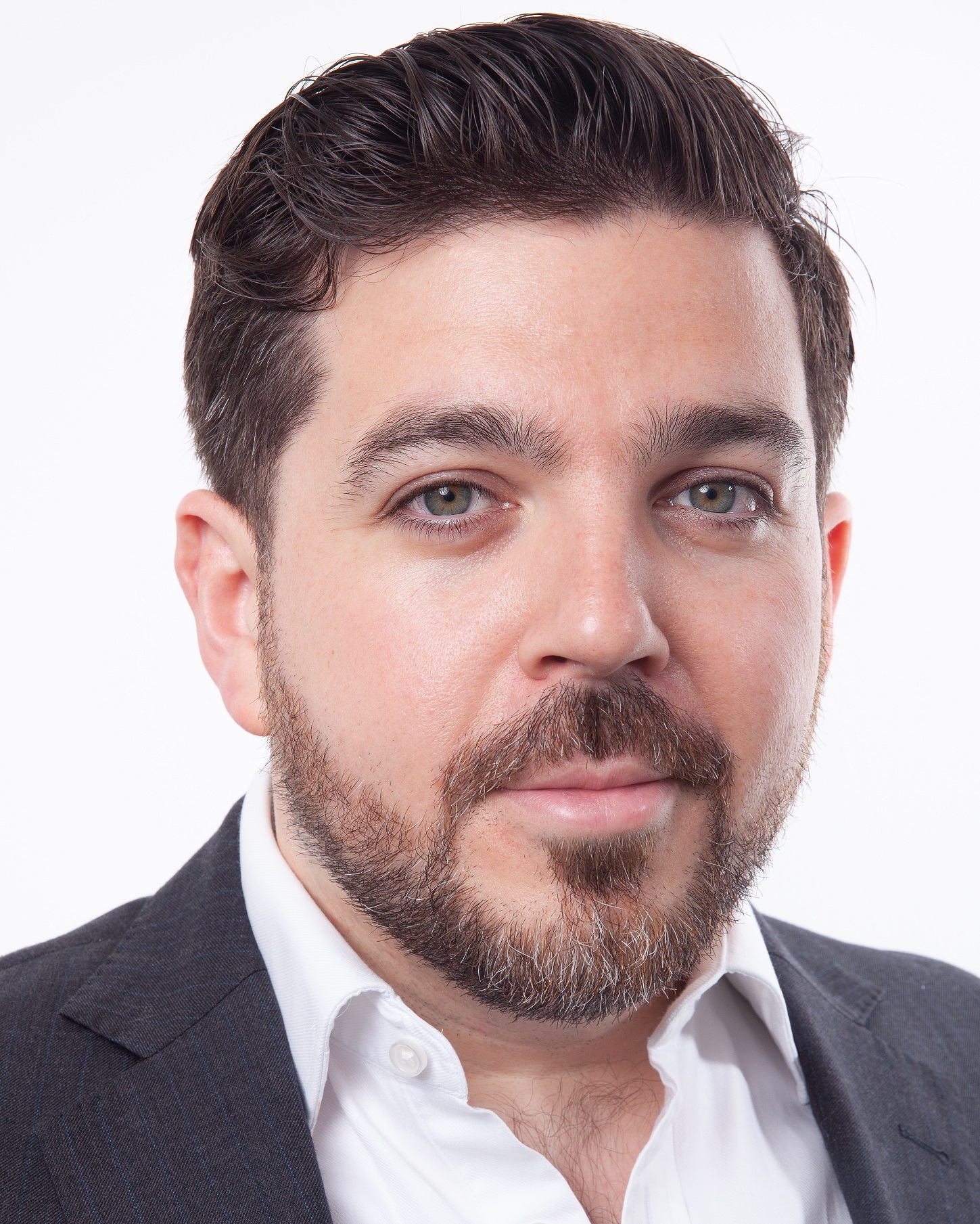 "[The board] also recognises that realizing that impressive potential requires a parent [company] focused on the markets in which the international business operates," he added.

“We have not formally begun a sale process yet. However, since announcing our strategic review back in May, we have received a great deal of interest from a diverse range of parties, [which is] hardly surprising when you look at our recent growth trajectory, and consistently high service and satisfaction rankings in independent surveys.

"That said, the fit and focus of any potential new owners has to be right for us, and right for our clients."

Jersey-based and -regulated, Praemium International was launched by Praemium in 2011, and today looks after expat investors, international financial advisers and trustees of a range of nationalities.

Praemium International's Melbourne-based parent was founded in 2001 by Arthur Naoumidis, a former IT consultant, and listed its shares on the Australian Securities Exchange in May, 2006. That was also the year it opened its first overseas office, in London.

The company has been one of the most successful of a group of fintech companies that over the past 20 years have created a business by enabling international investors – and the companies looking after their investments – to utilize technology to efficiently and cost-effectively consolidate and manage all of their portfolios in a single place, referred to as a "platform."