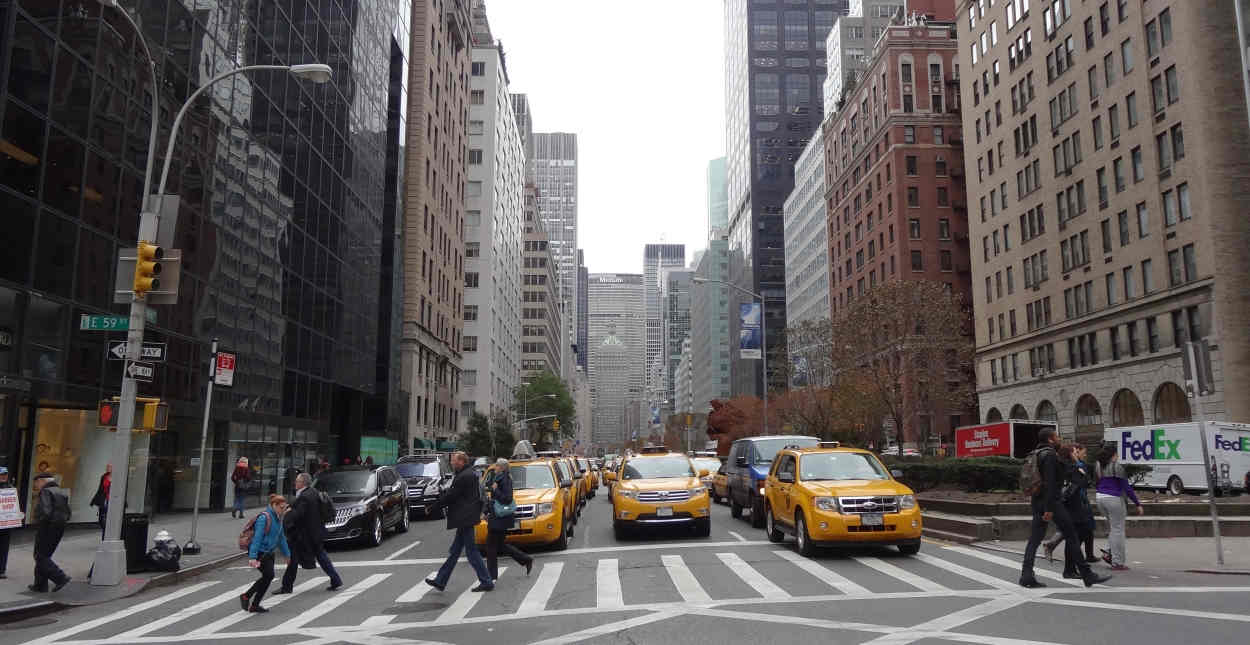 The Blacktower Group, until now a mostly British-expat focused, pan-European advisory business based in Gibraltar and the UK, has established a presence in the U.S., and is gearing up to provide pension and financial planning advice to Americans resident in the U.S. as well as abroad.

Through a newly-created, standalone company, Blacktower Financial Management (U.S.) LLC, it has obtained Securities and Exchange Commission-regulated status, opened an office in central Manhattan, and is planning a second Stateside outpost in Miami, according to company executives.

The company is currently recruiting for staff for these operations, one of those executives, Miami-based adviser Christopher Thornton, told the American Expat Financial News Journal. 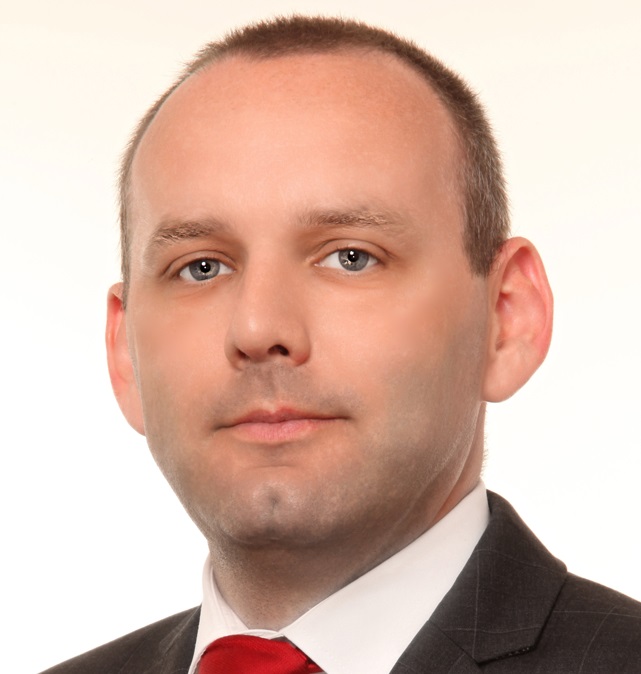 Thornton (pictured left), who is originally from the U.K., says one of Blacktower’s initial focuses will be to help some of the apparently significant number of U.S. expats who have been experiencing problems while abroad with their 401k pension plans.

The 401k plans are a type of tax-deferred, defined-contribution pension structure first established by the U.S. government in 1978, to encourage individuals to save for their retirements. Many U.S. expats have well-established 401k accounts at the point when they move overseas.

Such expats are typically caught by surprise when, as Thornton explained, their pension custodians “take the decision to jettison the U.S. pension plans of their non-resident U.S. clients,” typically because the relatively small size of many of these accounts isn’t seen to be worth the high and rising costs of looking after them, as a result of new regulations like FATCA.

“In fact, I recently helped our U.K. office to facilitate an IRA transfer for one of our American clients there, after Chase [Bank] wrote to him and told him they no longer wanted his business, and that he only had until the 17th of December to find an alternative custodian, otherwise they would liquidate his account.”

IRAs, or individual retirement accounts, are another type of tax-efficient U.S. savings plan.

Given that this client was only in his 40s, Thornton added, had he not been advised on the transfer by Blacktower, he could have incurred tax charges and possible penalties that might have reduced his savings by almost 50%.

“And this isn’t unusual, I’ve heard of other cases of this happening, especially with accounts less than US$1m, as the custodians of these accounts simply can't be bothered [to comply] with the FATCA requirements.”

Thornton says he and his colleagues have also found that many expats who haven’t been told to move their 401k accounts are getting inadequately advised on them, or are being told they cannot make changes to the assets contained in these accounts, “which can be detrimental to their pension planning, as this means their portfolios cannot be re-balanced to reflect changes in their stage of life and/or changing objectives.”

Blacktower is able to accommodate such expats because it has terms of business with a U.S. custodian which utilizes the custodial services of Interactive Brokers, the listed U.S. brokerage giant, according to Thornton.

Thornton, who is originally from Yorkshire, has been advising expats for almost a decade, out of offices in South Africa, Botswana and, for the past five years, in the U.S.

Blacktower Group was originally founded in London by John Westwood, the company’s managing director, and three other financial services industry executives in 1986. (The other three are no longer involved in the business.)

Westwood brought Blacktower to Southern Europe in 2000, after he and his wife built a holiday home in the Algarve area of Portugal, and spotted a market for cross-border financial advice among their new neighbours, many of whom were also British.

The new U.S. business is part of the larger Blacktower Group – which includes Blacktower Financial Management Ltd, which is UK-regulated, and Blacktower Financial Management (International) Ltd, which is licenced and regulated out of Gibraltar, and which oversees 16 outposts in 10 jurisdictions located throughout the E.U. These include a six-office presence in Spain, two offices in Portugal, and outposts in such countries as Sweden, Malta, Germany, France, Denmark and the Netherlands.

The Blacktower Financial Management (International) Ltd business is also the force behind Nexus Global IFA Network (NXG), which it established in 2010, out of Gibraltar. This network recently extended beyond Europe and into Latin America, with a base in Santiago, Chile, set up in 2017.