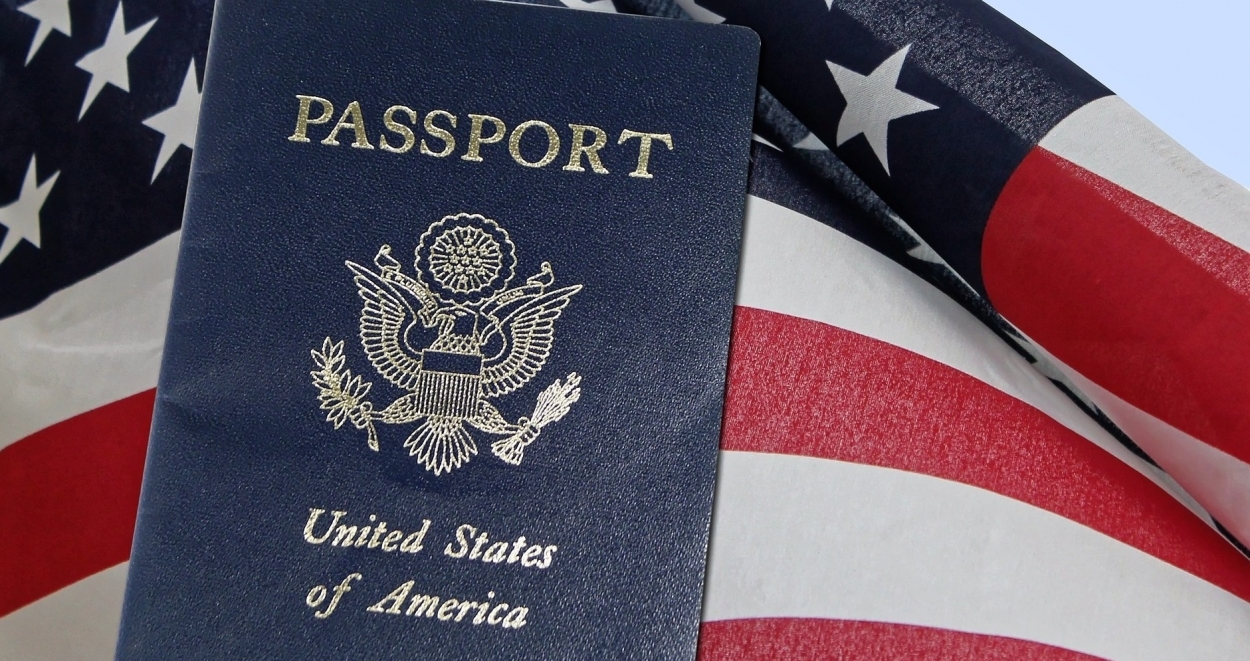 The Paris-based Association of Accidental Americans (AAA) has announced that it is planning to file a fresh complaint against the U.S. State Department, in an effort to force it to enable those dual citizens around the world who wish to renounce or relinquish their U.S. citizenships to be able to do so, in spite of the continued closure of many U.S. embassies and consulates, due to the Covid pandemic.

In an announcement of its latest legal action, the AAA said it would "have to be able to raise US$25,000" if it is to be able to go ahead with the planned action, and that it's begun reaching out to accidental Americans and other Americans for donations, via news organizations and social media.

As of Monday evening (Sept. 6, Paris time), supporters of the proposed legal action had pledged "more than US$18,000" in the six days since the crowd-funding effort was launched. According to Lehagre, this leaves less than US$7,000 to be pledged, before the complaint is good to go.

As reported last year, once the Covid-19 pandemic began to spread uncontrollably in the early months of 2020, most U.S. embassies and consulates around the world stopped processing citizenship renunciations – which at a certain point in the process need to be done in person – along with most if not all their other operations, as part of the global lockdown.

And even after some embassies and consulates began to re-open for business, sources say, the processing of renuncations has typically not been a high priority. Consequently, the facility to renounce has often not been immediately restored. Some countries have also struggled to contain the virus, and have not permitted businesses to return to normal, forcing U.S. embassies and consulates to limit their services.

Fabien Lehagre, founder and president of the AAA, said his group would like to see the State Department introduce "new procedures" for processing renunciation applications that wouldn't require those individuals seeking to renounce their citizenships to appear in person at an embassy or consulate, but might instead be done remotely.

As reported, the AAA is already embroiled in a legal action against the State Department, which it jointly filed last December with 20 "accidental Americans" of 13 different nationalities, over what the AAA and its fellow plaintiffs say is the U.S.'s "unconstitutional and illegal" renunciation fee (the basic charge for which is US$2,350, before other potential costs and charges).

Last month, as reported, the AAA filed its latest action in the matter, which was a reply memorandum in support of their motion for partial summary judgment, on the grounds that, they say, the right to voluntarily renounce one's U.S. citizenship is a "fundamental right."

According to Lehagre, his group's new action will enable the AAA "to make [a] link with our first complaint, which aims to make it free to obtain a certificate of loss of nationality," in addition to providing a chance "to shed light on the reasons that tens of thousands of citizens who have American nationality want to renounce" their U.S. citizenship so much.

More information about the planned legal action may be found on the AAA's Facebook page, or by clicking here.

The deadline for responding to the crowd-funding request is Sept. 17.

Although many U.S. expatriates struggle with the costs of renouncing their U.S. citizenships – which can include an "exit tax" on their assets if their wealth is above US$2 million, in addition to fees for help in renouncing typically paid to U.S. tax specialists and renunciation assistance experts – accidental Americans are particularly unwilling to pay it. This is because they normally have lived their entire lives outside of the U.S., with some never having even set foot there, and thus have never received any financial benefits as a result of their American status.

There are estimated to be more than 300,000 such accidentals in Europe, of which more than 40,000 are believed to live in France, where Lehagre, pictured left, a California-born accidental whose French father brought him back to France at the age of 18 months, founded the AAA in 2017. The organization currently has around 1,180 members.

One of the most famous "accidental Americans" is UK Prime Minister Boris Johnson. He became the unwilling poster boy for the definition some years ago, when his fury at discovering that he owed tax to the U.S. government after selling his London home made headlines, as reported. He subsequently renounced his U.S. citizenship in 2016.

History of the fee

As Lehagre and his fellow plaintiffs point out in a summary of their complaint over the cost of renouncing a U.S. citizenship, for some 200 years prior to 2010, U.S. nationals were able to renounce their citizenships free of charge, as is still the case in many countries.

The U.S. only introduced a fee, of US$450, in 2010. This was increased fivefold in 2014, however, to the current US$2,350 (€1,945, £1,765), which was explained at the time as being necessary to cover the increased costs of handling such renunciations.
Editor's note: This story was updated on Sept. 6 to provide the latest number of those who have committed to supporting the AAA's crowd-funding effort,in order to finance its latest legal complaint against the State Department.

More in this category: « PETI petitioner calls on EU to exempt EU-resident 'U.S. persons' from MiFID II/PRIIPs rules Germany's Kontist/Solarisbank reported to be latest to close its doors to its American account-holders »