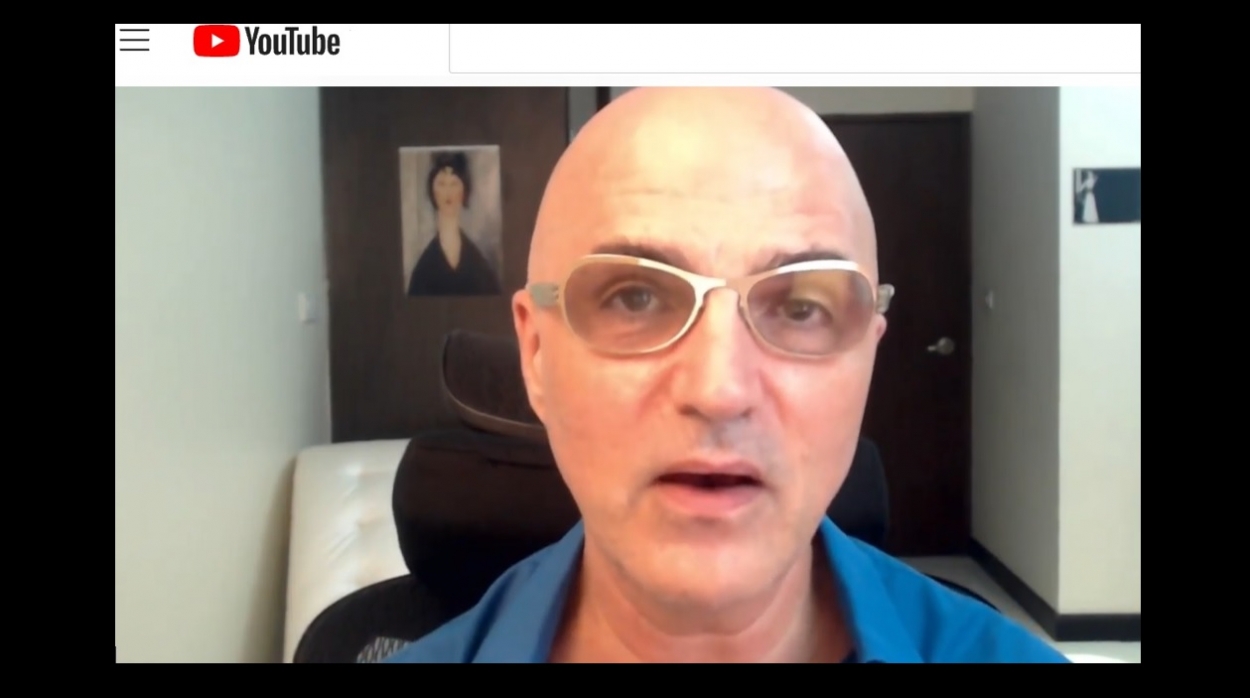 A group of American expatriates, many of whom live in Thailand, have put together a YouTube video that they're hoping will help make the case for U.S. lawmakers to, as they put it, fulfil the U.S. government's pledge to vaccinate all Americans, by "vaccinating Americans abroad" with FDA-authorized Covid-19 vaccines in their countries of residence, as needed.

The two-minute-long video, which may be viewed by clicking here, features some eight Americans who speak directly to the camera about their personal experiences and frustrations in not being able to receive the potentially life-saving shots, even though, as the first person featured on the video points out, their taxes helped to pay for "the development and production of those vaccines."

Adds this speaker, whose name, we see on the screen when he first starts speak, is Andy Haaz: "It would be very easy for the U.S. to send vaccines specifically for Americans [overseas]...

However, the U.S. has done nothing yet."

Also on the video is Andre Scott, who is described as being a "USAF veteran", who points out solemnly that "President Biden promised to vaccinate all Americans...but where I live, I can't get vaccinated."

"I am a survivor of breast cancer," says another expat, Elisabeth Williamson, to the camera.

"I'm frustrated. I just simply want to get a vaccine, so I can go home and visit my family safely." 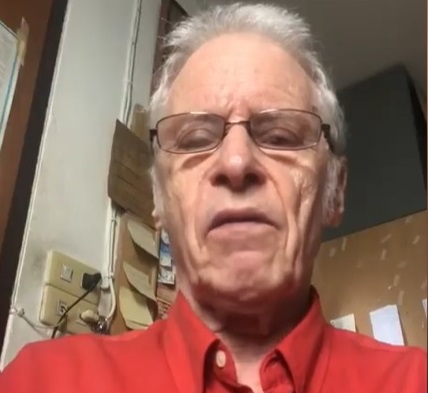 "I vote, I pay taxes, but I can't travel home," says Bennet Lerner, pictured left. "Nor do I want to bring a dangerous Covid-19 variant with me."

"Do not forget us; do not leave us; remember us," says Wayne Beverly, whose name is followed on the screen by the words "Vietnam veteran, USMC."

At the end of the video, an expatriate named Ken Hong says, "Please help keep our fellow Americans safe by sharing this video, and joining me in calling and writing to your senators and representatives about this issue."

According to Peter Fischbach, who is among those featured on the video, the production represents a "team effort, mostly by our core group in Thailand, but with help from other members around the world, including a talented professional video editor in New York, who did the actual editing pro-bono.

"We also received written responses from Americans in many other countries – Australia, Egypt, India, Indonesia, Japan, Mexico, and Vietnam, to name a few."

He adds that the video has the support of the Democrats Abroad, which features it in a document posted on its website by the DA's Covid-19 Task Force, (which also goes into considerable detail about what it says needs to be done to get the U.S. government to provide expats who need them with vaccines, and how those seeking to alert U.S. lawmakers to the issue should best go about it.

(The video doesn't mention the Democrats Abroad's support anywhere, Fischbach says, because those putting it together didn't want it to be viewed as a partisan production, because it is an issue that is unrelated to party politics, and they're hoping to get as much support for their cause as possible.)

All that the text below the YouTube video screen says is, "Vaccinate Americans Abroad: Help Americans abroad get Covid-19 vaccinations. Write to Congress asking that America vaccinate its citizens living overseas. https://www.usa.gov/elected-officials. #TaxedButNotVaxxed."

Fischbach summarizes the prevailing view among his group of expats, that U.S. expats should not be expected to have their vaccines delivered "as some set-aside portion of the thousands of doses of vaccines the U.S. has been donating to certain countries, like Thailand, around the world," but that instead, "a separate allocation of vaccines be made specifically available for Americans overseas, in countries where either US FDA-approved vaccines are unavailable, or where they are denied equal access to vaccination because of their status as foreigners."

This way, he notes, the risk of seeming to "jump the vaccine queue in our countries of residence" could be avoided – and anyway, "we support the U.S. leadership in its making these global donations...we just believe, for all the reasons already stated, that the US should take a separate action to ensure that all Americans actually means ALL Americans – and by the way, that would be 50,000 – 100,000 fewer doses (for example, in Thailand) which the local government wouldn’t need to use, and fewer local hospital beds taken up by unvaccinated Americans who get sick.

"So, win-win for everyone."

Fischbach also says that the final delivery of such vaccines into the upper arms of Americans abroad need not have to take place in U.S. embassies and consulates.

"What the French did, in some countries, was to outsource [the delivery to patients] to local hospitals, after their embassy staff delivered them to these places," he notes.

The fact that France, and China, both provided vaccines to their expats around the world, even though neither country taxes its expatriate citizens, is something that the American expat vaccine campaigners have been known to mention.

As two ex-U.S. ambassadors say it's 'time for Americans abroad to be given their shots,' expats mull limited options

Continued lack of U.S.-provided vaccines for expats weighs on frustrated Americans in Thailand