Sometime around 2016, the U.S. State Department increased its published estimate of the number of Americans resident outside of the U.S. to 9 million from 8.7 million, and it has yet to announce any reduction in that estimate...

Even at that time, though, estimates by various others, including the Washington, DC-based American Citizens Abroad, came in significantly lower, between 5 million and 6 million (and even less), of which some 1.6 million of these, it was said, were American government employees or affiliates.

What everyone does agree on, though, is that today, even more than a decade after the introduction of the Foreign Account Tax Compliance Act made it easier for Uncle Sam to find out about the financial assets of Americans who live overseas, significant discrepancies still exist between the number of Americans who are believed to live abroad, and the numbers of such Americans who are actually filing annual tax returns from abroad – as the U.S. requires its expats to.

In 2019, for example, a House Ways & Means Committee was told during a hearing that only around 600,000 Americans filed tax returns from abroad in 2017, while only 900,000 Foreign Bank Account Reports (FBARs) were reported to have been filed that year.

Here, Madeline Beuoy, an American expat tax specialist and a managing Certified Public Accountant at Bright!Tax, the global tax firm specializing in looking after Americans, explains what those millions of American expats who apparently are still not filing their tax returns every year from abroad need to know... 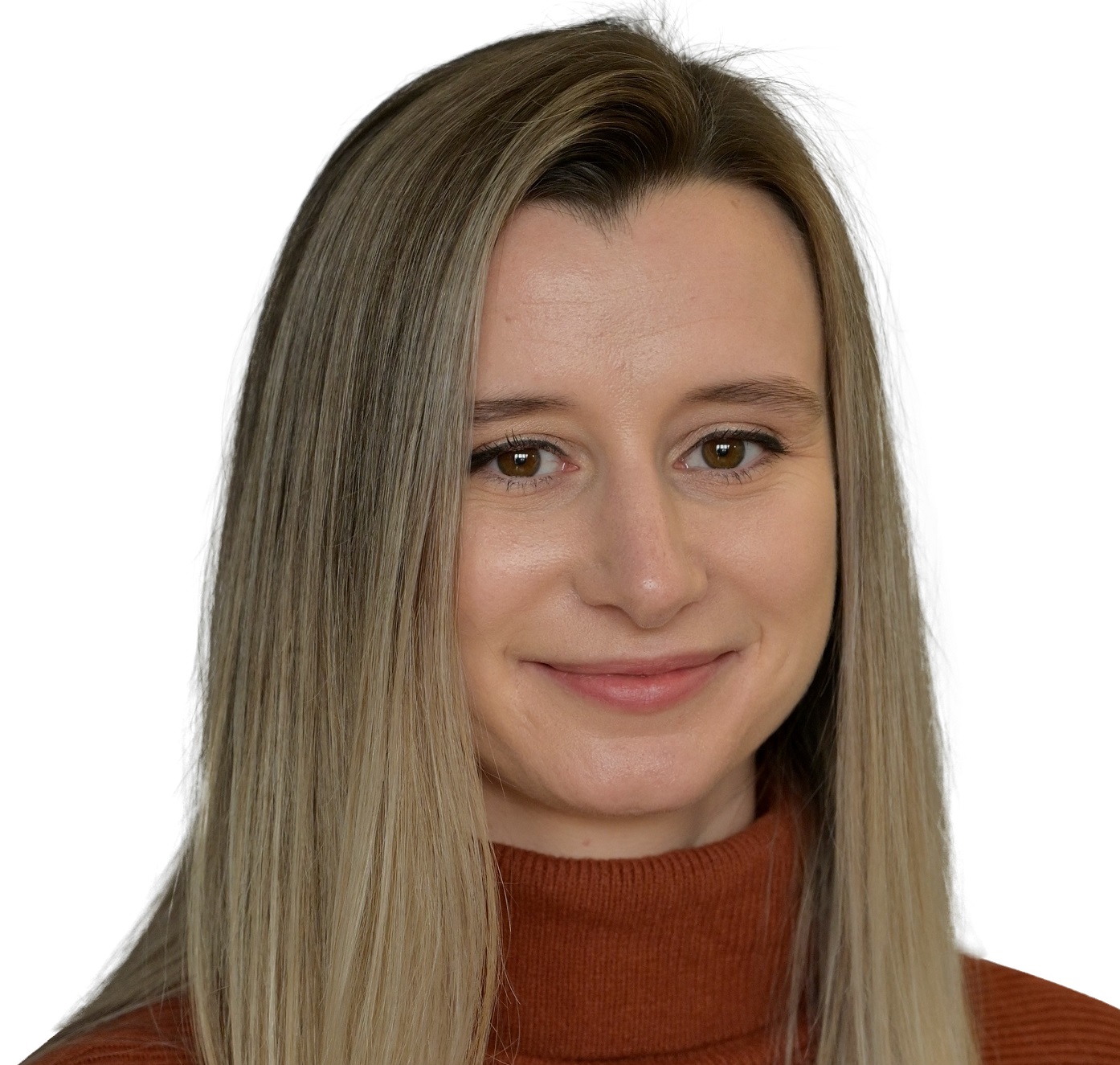 Until 2010, few Americans living outside of the U.S. were aware of their obligation to file U.S. tax returns every year – let alone that they might potentially owe any U.S. taxes, even if they paid taxes in their current country of residence.

2010 was, famously, the year that a controversial piece of legislation known as FATCA (the Foreign Account Tax Compliance Act) was signed into law.  As a result of FATCA, ever since around 2014, the U.S. government has been receiving U.S. expats’ financial details directly from foreign governments and foreign banks.

This has meant that it's simply no longer possible for American expats to avoid detection by the IRS’s radar, as was the case in the past.

You may well be wondering, at this point, why American expats are expected to file a U.S. tax return if they live, earn, and pay income tax in another country. And in fact, rather a lot of American expats also question this "Citizenship Based Taxation" (CBT) approach.

The answer, of course, is because under CBT, the U.S. taxes all American citizens on their worldwide income, regardless of where in the world they reside, which is very different from how it's done just about everywhere else.

What's more, international tax treaties do not change Americans’ obligation to file from abroad either (although some tax treaties can provide certain benefits to some overseas Americans in certain circumstances – such as, for example,  students, teachers, researchers and retirees, depending on the particular treaty).

For this reason, Americans living abroad who haven’t been filing should take steps to catch up as soon as possible, to avoid possible run-ins with the IRS.

If you find yourself in this situation and you’ve only missed one or two years of tax filings, then you can normally just "back file" the missed returns.

If you haven’t filed for more than two years, though, you'll need to tread more carefully. In most cases, the best option is simply to get caught up by making use of an existing IRS amnesty program, such as its  Streamlined Foreign Offshore Procedures.

This compliance program was introduced in its current form in 2014, specifically to allow Americans living abroad who weren’t aware that they should be filing tax returns to catch up quickly and easily, without having to face any IRS action.

When you catch up using the Streamlined Procedures program, you can claim certain important IRS exclusions and tax credits, such as the Foreign Earned Income Exclusion and the Foreign Tax Credit, so that, depending on your income level and country of residence, you may end up not owing any U.S. taxes either.

(In fact, a great many American expats who pay taxes to the governments where they live, and who don't receive much in the way of income to begin with, find that they rarely if ever need to actually pay any taxes to the U.S. when they file.)

This is helped by the fact that Americans filing from abroad can claim all the same credits and exemptions as Americans living in the States are able to claim.

Expat parents who claim the refundable Child Tax Credit, for example, often not only find that they don’t owe any U.S. tax, but that are in line for an unexpected refund.

Filing from abroad is more complex than filing from home, and everyone’s situation is different, so it’s always worth seeking professional advice, if you're an American who lives abroad, and you didn't know (until you read this column!) that you had annual tax filing obligations.

And as well as a federal tax return, many Americans also have to report their overseas bank and investment accounts by filing a Foreign Bank Account Report (FBAR) each year.

But luckily, that Streamlined Foreign Offshore Procedure program is a great opportunity for most heretofore-non-filing expats to become fully U.S. tax compliant.

Madeline Beuoy is a managing Certified Public Accountant at Bright!Tax, the online global provider of U.S. tax advice and services for expatriate Americans around the world.

More in this category: « Universal Access Bonds transform investment landscape For US expats Bright!Tax's Madeline Beuoy: 'What expats should do if they miss (Friday's) Oct. 15 expat tax-filing deadline' »